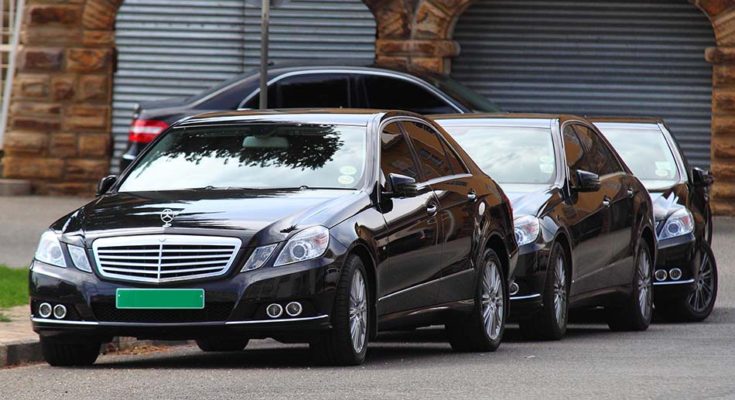 Late last year it was reported that the government is being cheated out of billions of rupees in duty under a scam involving misuse of the facility of duty-free import of luxury vehicles by some foreign diplomats, representatives of international non-governmental organizations and armed forces personnel of a few countries.

Foreign diplomats have continuously been misusing their privileges available under the Vienna Convention on Diplomatic Relations and selling duty-free imported luxury vehicles to local businessmen, official documents have revealed.

Now according to latest report published in The Expess Tribune, Pakistan Customs has seized 9 very expensive vehicles during the last three weeks that were imported by foreign diplomats including an ambassador, but were in the use of private persons. This has not only caused a Rs 250-million revenue loss but also put the security of other diplomats at risk due to the use of fake or duplicate diplomatic number plates.

The issue is also in the knowledge of the Foreign Office, which has sought answers from at least 2 foreign missions. However, this is not for the first time that the Foreign Office has been informed by the Federal Board of Revenue (FBR) about the breach of the diplomatic privileges. During the last one year, Pakistan Customs has confiscated at least 16 very expensive vehicles, including 9 in July alone that were imported in the names of diplomats but had been in the possession of private persons, according to the FBR official record.

At the prevailing taxes and duty rates, the estimated tax evasion in these 16 cases is Rs 444.6 million, which also indicates how expensive the vehicles are. If a luxury vehicle is imported through normal channels, it is subject to 100% customs duty, 70% regulatory duty, 7% additional customs duty, 30% federal excise duty, 17% sales tax and 12% withholding tax, bringing total taxes to 236% of the import value of the vehicle.

Some of these expensive vehicles include Mercedes Benz, Lexus LX570, BMW X7 series, Land Cruiser ZX, Nissan X Trail & Toyota Crown etc that were imported duty-free by availing diplomatic exemptions and handed over to private persons without fulfilling legal and regulatory requirements. According to sources, the initial inquiry suggested that the salaries of some diplomats were not enough to afford these vehicles.

The diplomats working for embassies of Spain, the United Kingdom, Bahrain, Jordan, Saudi Arabia, Bangladesh, Kenya, the United Nations, Palestine, Russia, Cuba and Tajikistan imported the luxurious vehicles, according to the documents. 9 vehicles that were recovered in J uly belonged to diplomats of Palestine, Russia, Tajikistan, Saudi Arabia and Jordan but were in the possession of private persons. 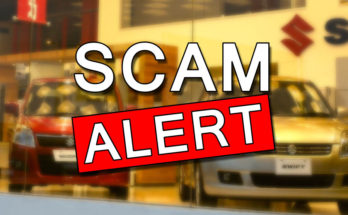 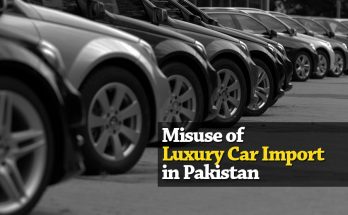 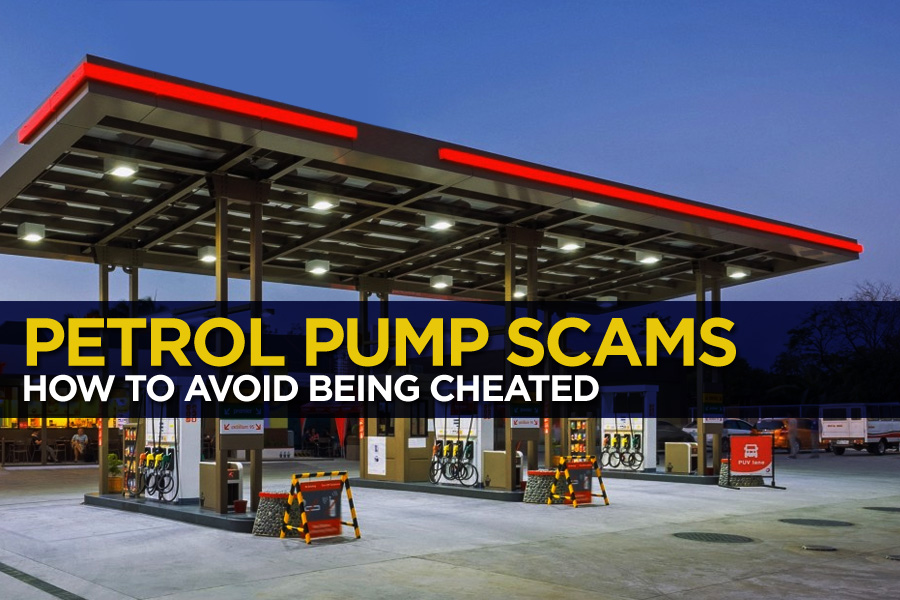 Petrol Pump Scams: How to Avoid Being Cheated