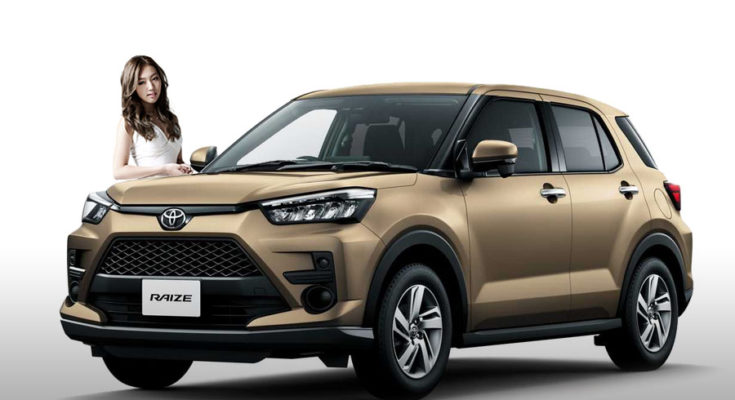 Since the previous decade, JDM cars have become quite popular in our market and are considered a prime choice by many car buyers. JDM stands for Japanese Domestic Market and the term JDM is applied to cars that were built and intended to be sold in the Japanese domestic market.

According to the data by JADA (Japan Automobile Dealers Association), car sales in Japan contracted by 20% during the first half of 2020 primarily due to the COVID-19 pandemic with total sales down to 2.2 million vehicles. This is almost 0.5 million less vehicles sold during the first 6 months of the previous year. This number includes all standard passenger cars, commercial vehicles, and buses but excludes Kei cars. Toyota however easily managed to secure its position as the largest carmaker in Japan by volume and gained highest market share despite weaker sales. It was followed by Honda at the 2nd and Suzuki at the 3rd place. 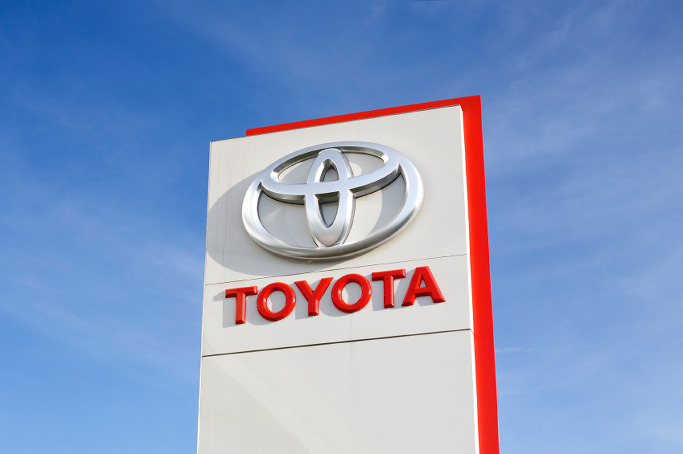 The top 10 bestselling brands in Japan (January-June 2020) by volume are: 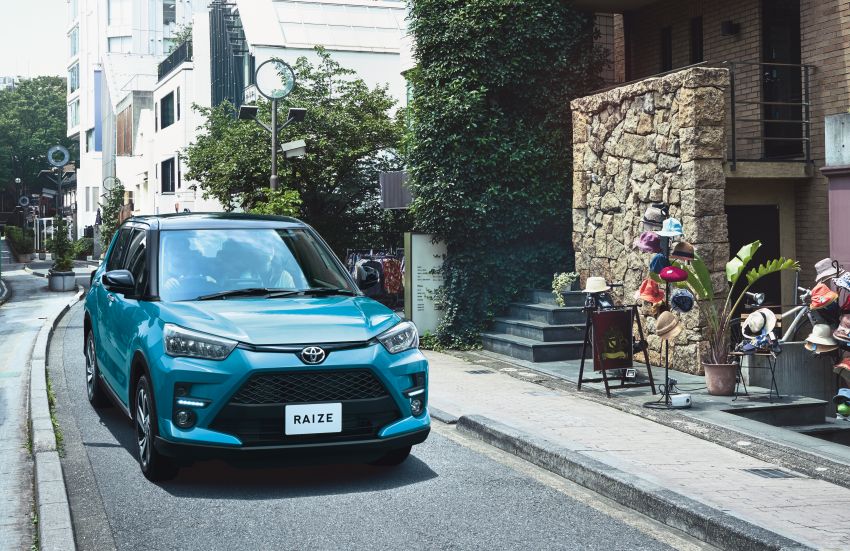 In terms of passenger cars, 7 out of the top-10 models belong to Toyota. The new Toyota Raize came on top as the highest selling car in Japan thus far in 2020. The evergreen Toyota Corolla which entered its latest generation in Japanese market late last year was in second place from sixth a year ago with sales up by 20%. The new Honda Fit launched earlier this year was very well received too, managing to re-enter the top ten (from 11th place last year) with sales were up by 11% as the third bestselling model in Japan thus far in 2020. Fourth place was secured by the new 4th gen Yaris, which moved from 10th place last year. Rest of the models in the top-10 list (sparing Alphard) saw a decline in sales compared to the data from previous year. 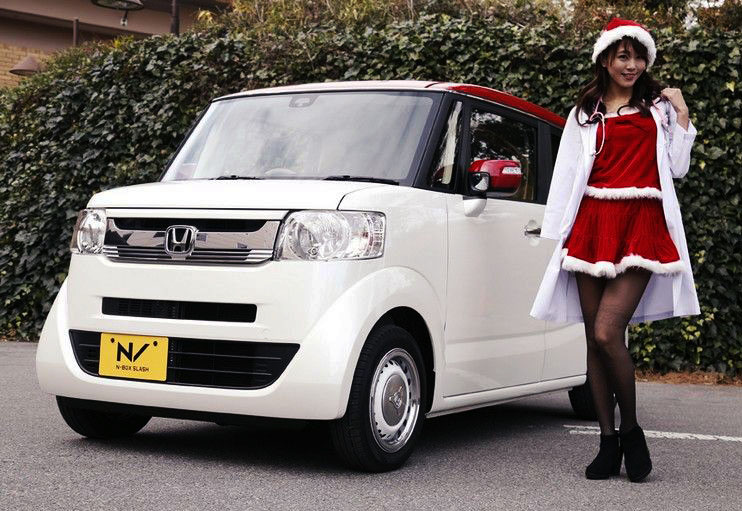 Kei car sales in Japan contracted by a fifth during the first half of 2020 but the top-selling models were still selling in higher numbers than regular passenger cars. Honda N-Box retained its top position followed by Suzuki Spacia in second and Daihatsu Tanto at the third place. Overall there were 2 Honda, 3 Daihatsu, 4 Suzuki and 1 Nissan in the top 10 kei cars charts. 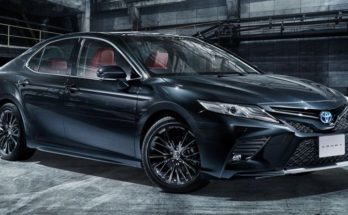 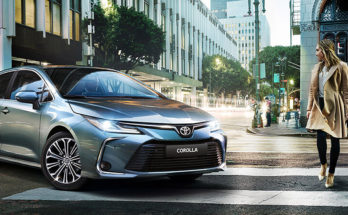 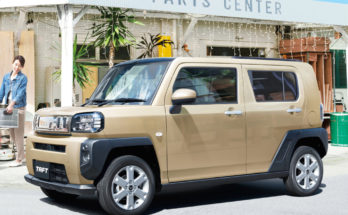