Toyota unveiled the 2020 facelifts of its IMV duo, the Fortuner and Hilux in Thailand earlier in June. The vehicles have been upgraded with exterior styling enhancements, minor interior add-ons, suspension and engine improvements as well as addition of new versions.

Talking specifically about the Fortuner, apart from the changes incorporated with the facelift, there is now a new flagship version called as Fortuner Legender which offers plenty of more compared to the regular Fortuner facelift.

The Legender features a more stylish exterior with unique design elements. Up front, instead of a unified large grille as with the regular Fortuner, there is a split-type grille adorned with mesh pattern and sharper LED dual projector headlamps that give a more dynamic look to the Legender. The redesigned front bumper is also more aggressive than before. 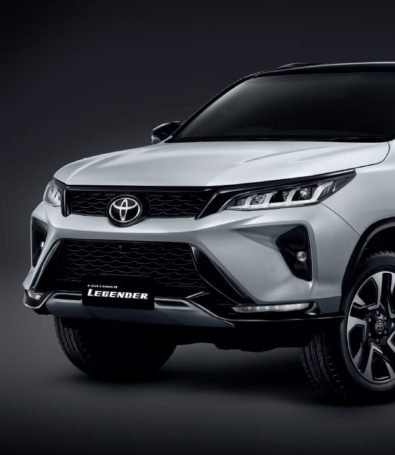 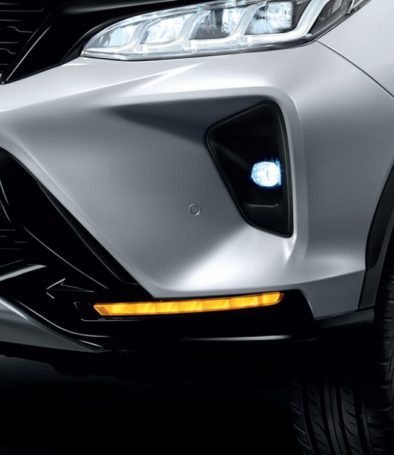 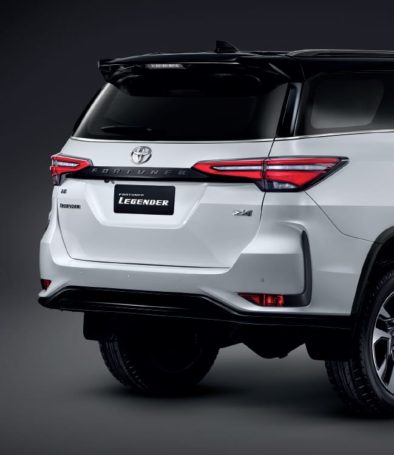 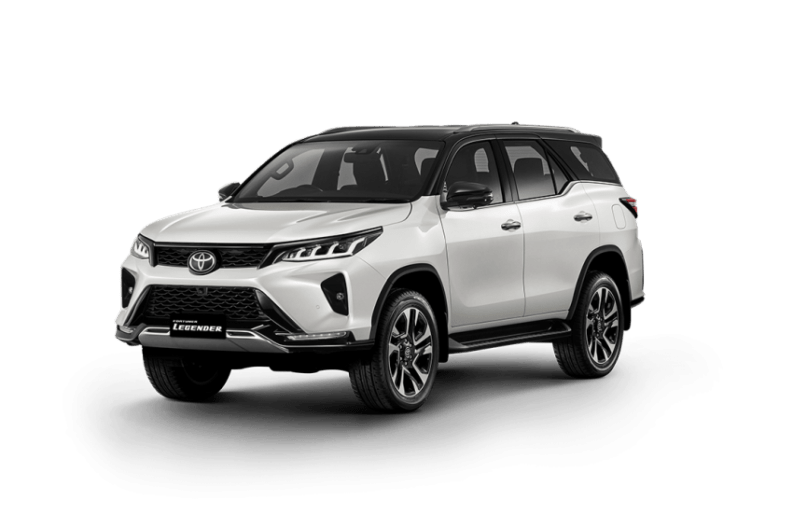 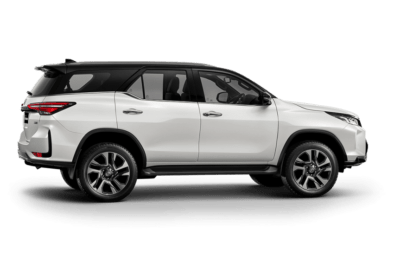 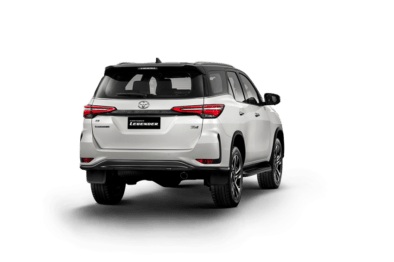 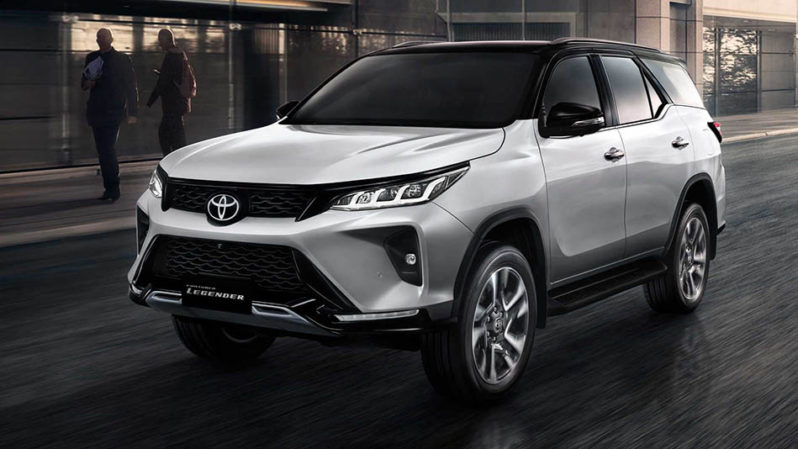 The Legender also gets new 20-inch alloy wheels in a silver-black two-tone finish. Bear in mind the regular Fortuner gets 18-inch wheels whereas the base Fortuner in our market gets 17-inch ones. Towards the rear, the Legender gets a new bumper with vertical black blades on the outer ends forming an L shape together with the fog lamps. The Legender also comes available in dual-tone color schemes with black as the contrasting color whereas the standard Fortuner only comes in single-tone color.

Although the interior of the Toyota Fortuner Legender is the same as that of the standard variant, however it comes with several exclusive features such as a 9-inch touchscreen infotainment system with Apple CarPlay and Android Auto, wireless charger, 9-speaker JBL sound system, new ambient light on the front door panels and two rear USB ports. 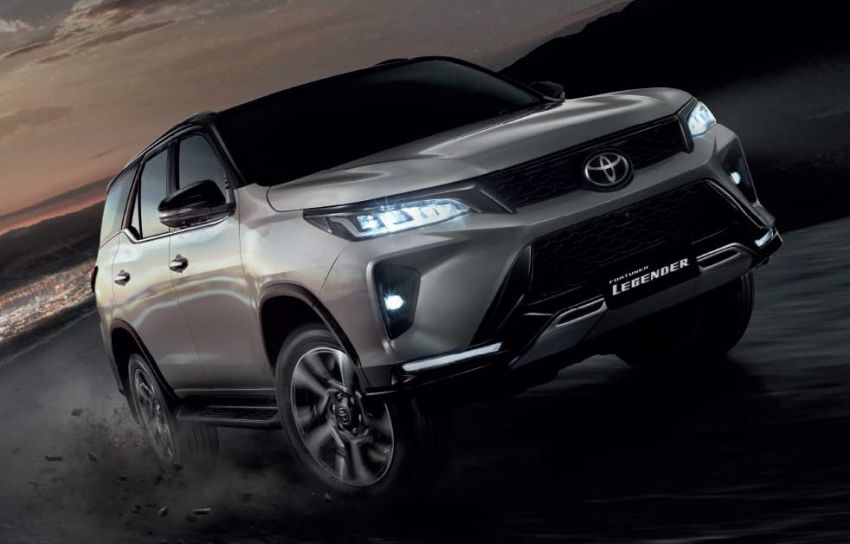 The Fortuner Legender comes available with two GD engines, the 2.4L and the 2.8L which gets 27 hp and 50 Nm increase in power resulting in 204 hp and 500 Nm of torque. Both engines are paired to a 6-speed automatic gearbox. The 1GD-FTV benefits from an added balance shaft for better NVH performance. Idling speed has been reduced from 850 rpm to 680 rpm. Additional measures including improved cooling have enabled fuel consumption to be reduced by up to 17%. The Fortuner Legender also gets drive mode buttons just behind the gear lever. One can choose from Eco, Normal and Sport modes, which manipulate throttle response and steering weight. Lastly, the 2020 Toyota Fortuner Legender also comes with new improved shock absorbers for better ride quality. 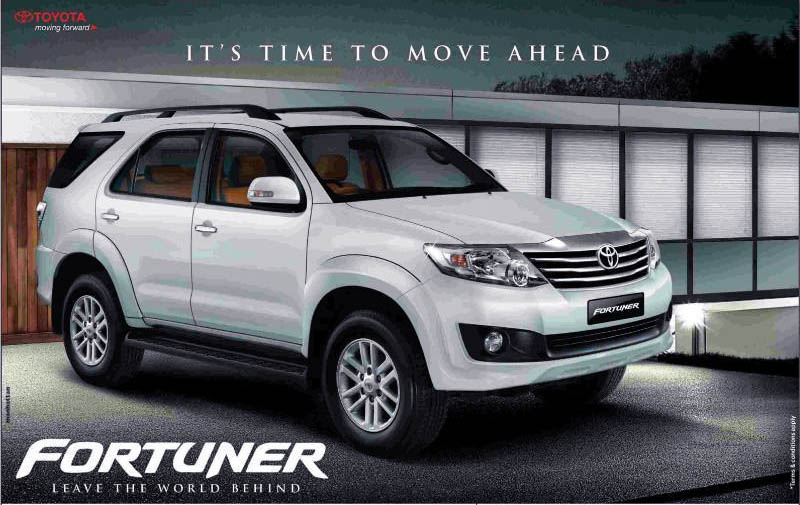 Indus Motor Comany (IMC) introduced the first generation Fortuner as a local assembled product in our market back in March 2013, although the vehicle was already available as CBU for a few years before that. Then the second generation model debuted in Pakistan in September 2016 whereas the flagship Sigma4 diesel variant was launched in March 2018. Then earlier this year in January 2020, the company introduced a new base variant Fortuner G as the least expensive version in the lineup.

In terms of sales the Fortuner began to witness its bright fortunes ever since the 2nd generation was introduced in 2016. The SUV recorded its highest sales in fiscal year 2017-18 with 4,186 units sold before the economic uncertainties clouded the auto sector. However in fiscal year 2019-20, Fortuner sales were down at just 1,163 units which is -55% less than the sales from previous year and -72% less than its highest figure from 2017-18.

The Fortuner has been the most expensive local assembled vehicle in Pakistan. After the latest increase in price by IMC, the Fortuner is currently priced at PKR 91.49 lac for the flagship 2.8L Sigma4 diesel variant, whereas the 2.7L VVTi petrol cost PKR 83.99 lac whereas the base G variant is available for PKR 76.99 lac. The Limited Edition TRD Sportivo variant is priced at PKR 93.99 lac.

Now with the Fortuner facelift have made its global debut, sooner or later it will reach our markets too. However with the sort of changes incorporated, we can always expect a price bump. Even with minor visual enhancements, prices are increased by a considerable margin here but if all the goodies that are offered with the 2020 Fortuner facelift reaches here, we believe the prices might come close to PKR 10 million (read 1 crore).

However if the company offers the flagship Legender here, its surely going to surpass the 10 PKR million mark considering the fact that it has much richer equipment, enhanced suspension, better safety suite and much distinct exterior enhancements than the regular Fortuner facelift. But whether all these features are going to make it here, remains a question that can only be answered with time.

With currency dwindling at Rs 168 against the Dollar, added duties & taxes by the government followed by frequent price hikes by the companies, auto sales already reduced to half and the COVID-19 pandemic has made the situation even worse for the local auto sector. 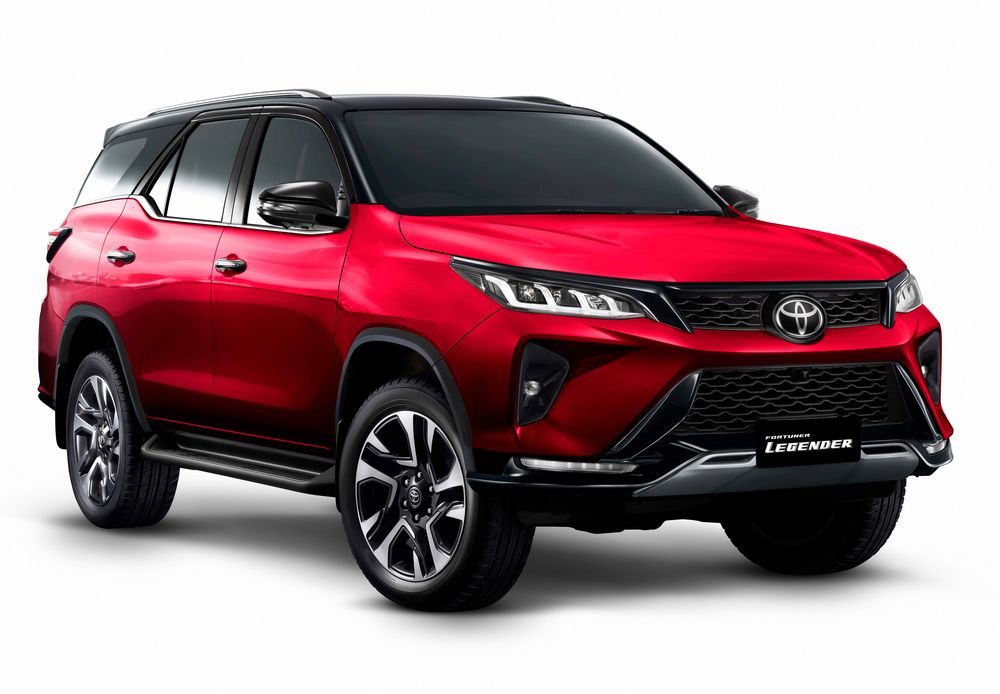 IMC is yet to come out of the jolt of the washout of Toyota Yaris launch which came as a replacement of the entry-level Corolla variants. However the company has already started testing the new 12th gen Corolla as camouflaged test mule was spotted testing last month & is process of introducing the Corolla Cross in December this year. Perhaps IMC might also introduce the new Fortuner somewhere down the line but it sure depends on the overall circumstances including economy, pandemic and most importantly the price factor since with sales already reduced to half, how many are going to buy a local assembled Fortuner for PKR 1 crore or more?