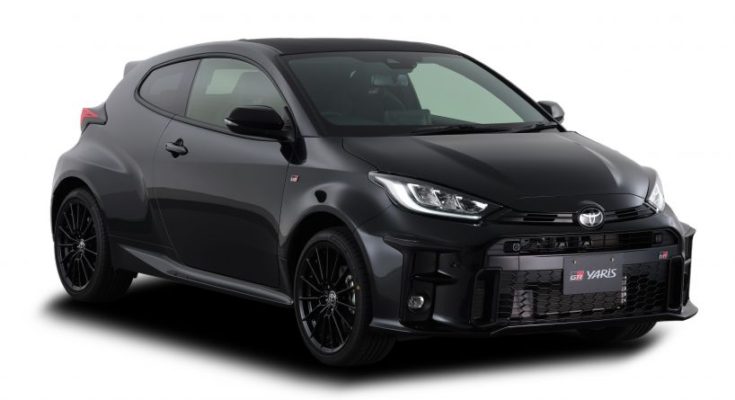 The Toyota GR Yaris hot hatchback made its debut at the 2020 Tokyo Auto Salon at the beginning of this year. After going for sale in Europe, the GR Yaris has now been launched in the Japanese domestic market.

In addition to the RZ variant in Japan, the line-up will include the RS, with fine-tuned performance of the GR series, and the competition-focused RC version. Toyota says pre-orders for the GR Yaris which are currently being accepted online, have already reached more than 6,000 units in Japan and Europe with sales scheduled to commence around September 2020. 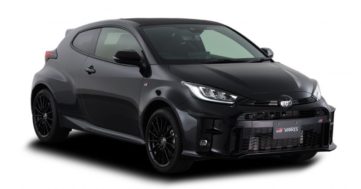 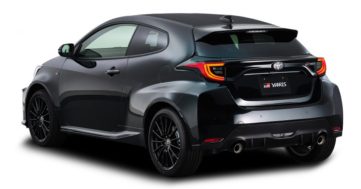 The new GR Yaris incorporates lessons from the TOYOTA GAZOO Racing World Rally Team about how to make cars that are competitive in the WRC, as well as evaluations by other professional drivers from the early stages of development. It was developed to respond to driver input on various types of roads around the world, and enable anyone to drive as they wish with peace of mind. 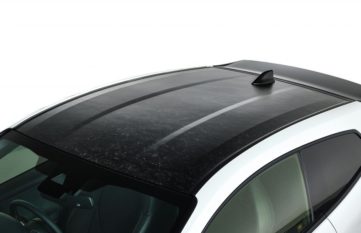 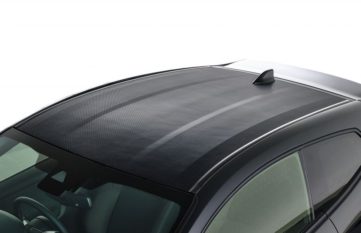 In addition to using aluminum for the hood, back door, and door panels, the upper body of the GR Yaris features a carbon fiber-reinforced plastic roof panel (in standard & marble pattern) formed using the sheet molding compound method, which accommodates a high level of freedom in shape design. The robust three-door cabin fuses light weight with outstanding aerodynamic performance. 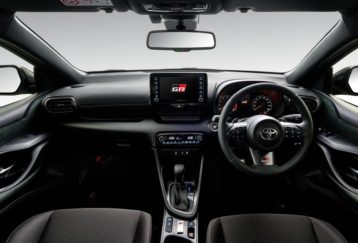 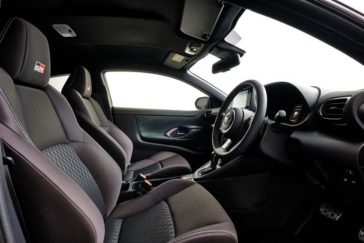 The GR Yaris is available in following three models in Japan.

RS- readily offers the fine-tuned performance of the GR series

RC- ready for customization for racing

Customers in Japan will also be presented with special gifts upon completing the vehicle purchase, such as tickets to the WRC Rally Japan as well as an original GR Yaris miniature car.