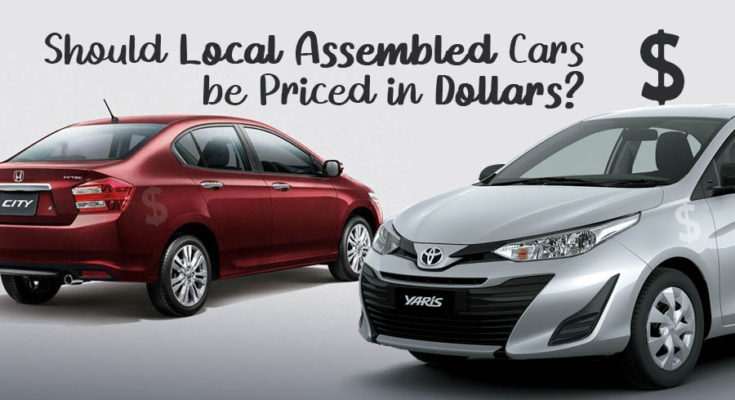 In recent years, car prices in Pakistan have seen frequent revisions primarily due to depreciating Rupee value against the US Dollar. For a long while Pak Rupee was hovering around Rs 104 against the Dollar in open market, however since December 2017, the decline started which over the next 18 months brought the Rupee value to Rs 160 against a single Dollar.

This difference in Rupee-Dollar parity was fully transferred to the consumers in shape of price hikes. Car prices during the last 30 months were revised by nearly 10 times with approximately 48% increase when compared to prices from December 2017.

Car prices in Pakistan have always been vulnerable to exchange rates. Even slightest of variation in Rupee-Dollar parity results in the increase in prices of local assembled vehicles. Despite claiming to have achieved up to 70% localization, the impact of Rupee depreciation has always been fully transferred to the consumers. And even in cases such as when Rupee recovered by up to 6% against the Dollar late last year and in fact stayed stable for nearly 4 months, the prices of local assembled cars instead of being reduced were pushed further up.

Now a new wave of price hike is expected since Pak Rupee after momentary recovery against the Dollar has again slipped to Rs 167. Regal Automobiles has been the first to announce their price revisions for the 800cc Prince Pearl hatchback which has seen an increase of Rs 100,000. According to the company notice:

“Our introductory price was based upon costing of US$155, which has now jumped to US$167. The company has tried to sustain exchange pressure, but customers will agree that the current situation is beyond company’s control and necessitates price revision to minimize the cost increase impact.”

If we observe, the Rupee has witnessed a decline of 7.7% since January 2020 when the Pearl hatchback was launched & Rupee was positioned at Rs 155 against the Dollar. However the price of Prince Pearl has been increased by 9.5% from PKR 10.49 lac to PKR 11.49 lac. This again brings the percentage of localization into debate as newcomers as well as existing players always fully transfer the impact of Rupee-Dollar fluctuation on consumers, and sometimes even more than that. 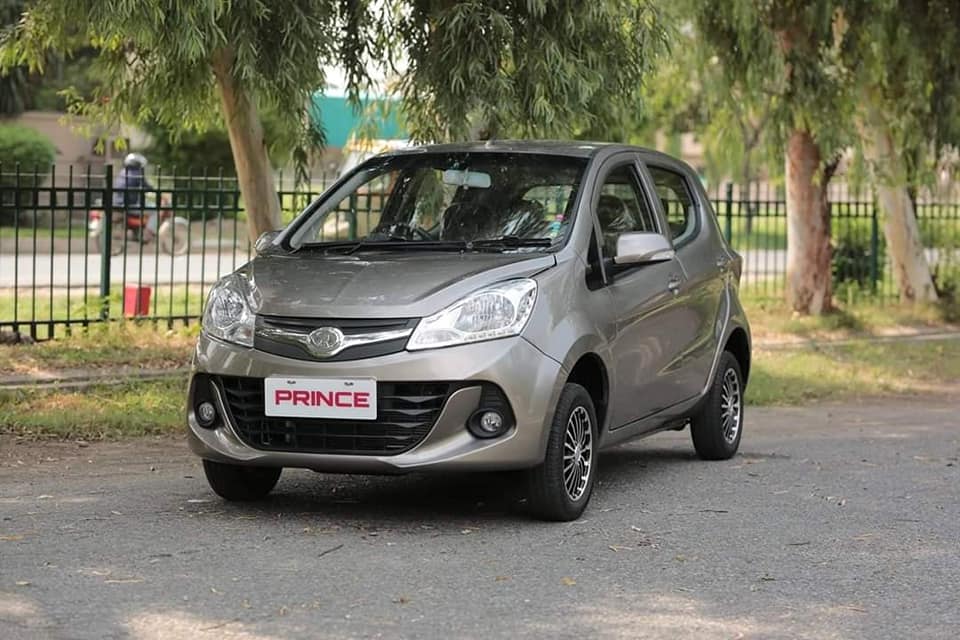 Like someone commented in one of our earlier posts, “Khan ko bura bhala bol k 50 ki cheez 100 mai baich do… (Blame Imran Khan and sell Rs 50 item for Rs 100)” perhaps the local automakers are no exception. Honda and Toyota had also announced a substantial price increase during the days of lockdowns citing depreciating currency as the reason, however when the Rupee recovers, there isn’t even a slightest reduction in price.

Despite the fact that up to 70% localization is said to have been achieved, the auto industry remain highly vulnerable to exchange rates. This is because the investment, the technology transfer and import substitution that has happened over the years in the automobile value chain has never been enough. Furthermore there is no check & balance by the government whether the industry has really localized as per perceived targets. High-value sophisticated technical parts requiring an advanced level of engineering including the CKD kits are still being imported at large.

Surprisingly the vending industry also blames exchange rate fluctuations as they are heavily dependent on imported raw material for making locally made parts. Both automakers & vendors never seem to have taken advantage of the policy to setup manufacturing plants by actually importing equipment that makes it possible to completely build the required components locally. Perhaps all what they wanted was lower duties so they could just import parts and assemble them here instead of setting up pipelines to locally produce something from ground up.

In the absence of any real competition or the motivation to modernize, innovate and invest, automobile companies continued to build profits while doing barely minimum. And from the looks of it, the industry will remain heavily dependent on importing components and will just put them together here which means any fluctuation in Rupee-Dollar parity will further affect the car prices and the impact will be transferred to the consumers by 110%.

Maybe it’s time auto assembler in Pakistan begin to price their cars on monthly basis and announce the revisions ahead of each month just like petroleum prices based on the prevailing Rupee value against the Dollar in open market. Or perhaps they should simply put the prices of cars in US$ and customers will be supposed to pay the prices based on conversion rate at the time of booking/ purchase.  What is your input regarding the constantly increase prices of local assembled cars in Pakistan, let us know with your comments.