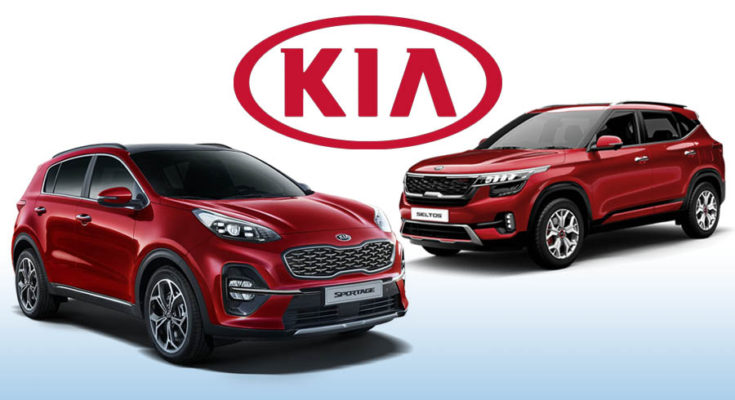 Automakers around the world are experiencing tougher times due to COVID-19 pandemic and the lockdowns enforced in various parts of the world. Consequently automakers are also observing plant shutdowns that have negatively affected the sales of vehicles.

South Korean automaker Kia revealed its global sales for the month of May 2020 according to which the company recorded total sales of 160,913 units rendering a 32.7% decline from the same period last year. Globally, the Sportage SUV topped Kia’s sales rankings with 25,738 units sold, followed by the Seltos SUV at 19,278 units, and the all-new Sorento SUV with 16,550 units.

Against a challenging global backdrop for new car demand, Kia’s sales in Korea increased by 19% year-on-year to 51,181 units. New models such as the Sorento SUV, which was released in March, and the K5 (Optima) sedan released last December helped to improve Kia’s domestic sales position. The company has also introduced the latest Picanto facelift last month. 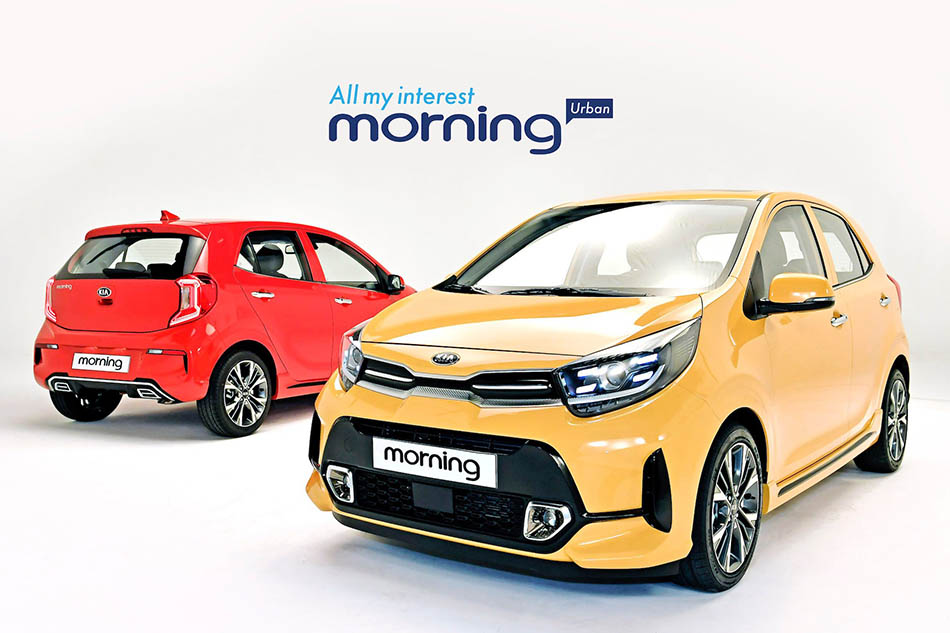 Sales of Kia cars in overseas markets decreased by 44% in May 2020 to 109,732 units. This was mainly due to the worldwide COVID-19 pandemic, which depleted consumer demand. Kia also had to scale back the operation of its overseas plants in response to the pandemic, and the consequential reduction in supply contributed to the fall in overseas dealer sales.

In response to the tough business environment, Kia says it will proactively manage its business risks to cope with growing uncertainties. The company will provide fresh momentum to sales, with a strong line-up of new models.

Oh my, that hatchback is the most horrible shape I have ever seen. The SUV on the right side of first picture looks more like a Range Rover though, with thinner head lights.
KIA might be selling good vehicles but the customer is still not ready to take the car from Karachi to Lahore. He preferred taking Wagon R instead.