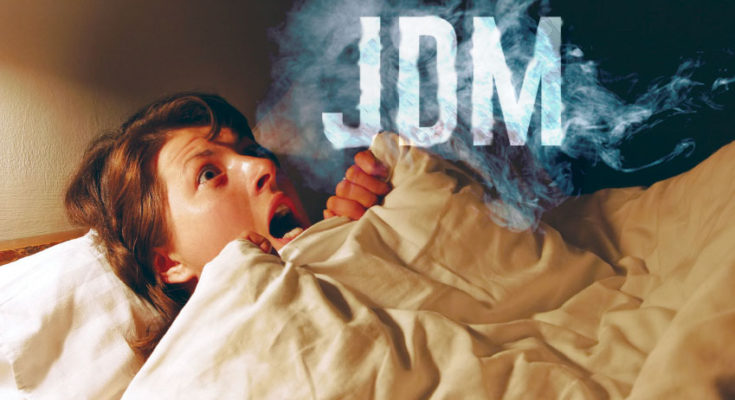 JDM cars are an interesting subject of our automobile market. They have their good number of supporters & equally those who oppose their presence in the country. Although used Japanese cars were available in Pakistan even before the Big-3 stepped into picture in early 90s, however their presence was felt to a much greater extent during the Musharraf era and since then even though the subsequent governments have tightened the import regulations and last year put a curb on it too, JDMs and even a hint of their comeback remains a nightmare for local industry. 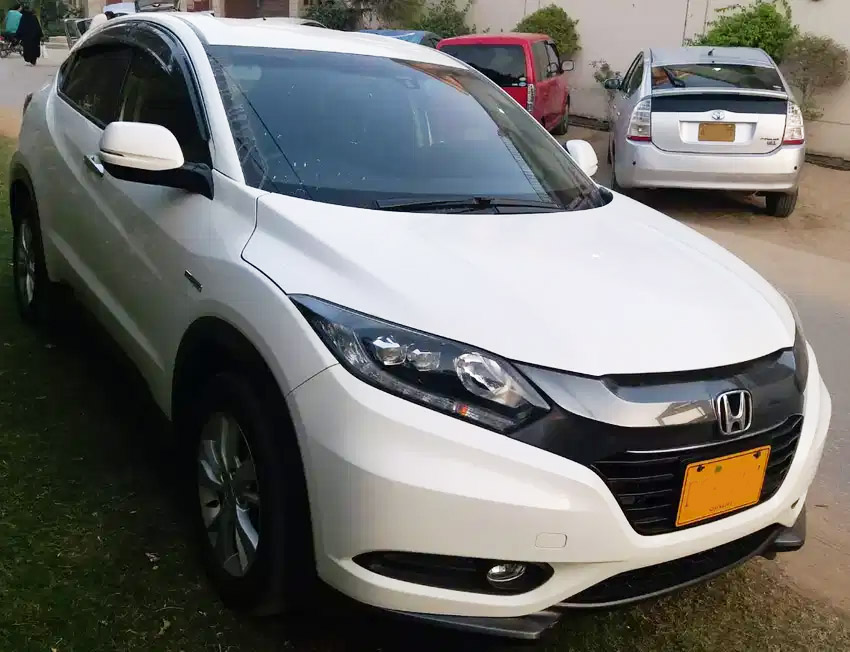 Recently All Pakistan Motor Dealer Association (APMDA) has proposed the government to consider in addition to the existing TR, Gift and Baggage schemes for the overseas Pakistanis, commercial import of used cars to be allowed which among other things would be in line with the Government’s policy of documentation of the economy and expansion of the tax net thereby generating 100% more revenue for the government.

Then the International Association of Automobiles Importers & Exporters (IAAI&E) has submitted their proposal to government encouraging it to allow restrictive import of used vehicles that will bring healthy foreign exchange to the country by using banking channels to stop Hundi/ Hawala. The proposal also asks the government to allow them to establish with their own money Special Economic Zones (SEZ) in the different parts of the country which will:

On the other hand local auto assemblers have expressed serious concerns regarding the proposal on relaxation on import of used cars. In a letter sent to Minister of Industries and Production (MoIP), Pakistan Automotive Manufacturers Association (PAMA) has expressed concerns regarding news that the government is considering relaxing import policy for used cars arguing that the move will harm the local auto industry, will dent the confidence of new investors and may jeopardize existing and further investment in the country.

Ironically the restrictions on used imports have left the buyers with lack of options, and on the mercy of overpriced under-equipped often globally retired vehicles with compromise over quality, safety & equipment, delayed deliveries and on top of everything bearing with the menace of own/ premium.

It is largely being argued that used JDM cars actually keep the local assemblers under check. As evident from the fact that ever since this government curbed the import of used JDMs, car prices in Pakistan were revised more frequently than ever; leaving consumers with no choice but to go for locally assembled cars. Furthermore the increase in prices has always been quite sizeable which is never justified since there is literally no improvement in local assembled cars in terms of technical specs, safety or equipment on offer.

According to sources, prior to import restrictions almost one million vehicles were sold in the market annually in which local assemblers supply about 250,000 vehicles and about 70,000 were used imports. The rest of the public is dependent on buying five to 20-year-old used cars from the market.

According to data, out of these 70,000 cars, 90% cars were those with 1000cc or below engine displacement. This also goes to show that the current range of locally assembled cars doesn’t meet the customer demand because of which the volumes are low. For example there is a huge demand for small hatchbacks in the market but Honda and Toyota never seemed interested in introducing anything in this segment even when they have quality options offered in other regional markets. Products are not offered according to the purchase power, and the local industry including new entrants is happy to launch super expensive vehicles in the toughest of economic times and then there is a hue & cry that sales are on a decline.

Why are used Japanese cars so popular?

Used JDM (Japanese Domestic Models) cars dominate our car imports. You will often come across all sort of different vehicles and small kei cars running on our roads. Cars in Japan actually require undergoing a very thorough technical inspection after five years of operation on Japanese roads. This inspection requires so much attention and service that many people sell their cars before achieving that age.

This rigorous annual vehicle inspection requires that vehicles operate in basically “as-new” condition and be virtually free of corrosion. Most vehicles, which are otherwise in excellent shape, will develop minor surface rust on structural or suspension components within a few years of production, or their plastic and/or rubber components will degrade. These problems, while fixable, can pile up and become extremely expensive to fix. At that point most owners will trade their car in for a new model and the older model will be exported to a country with a less vigorous vehicle inspection– like Pakistan. 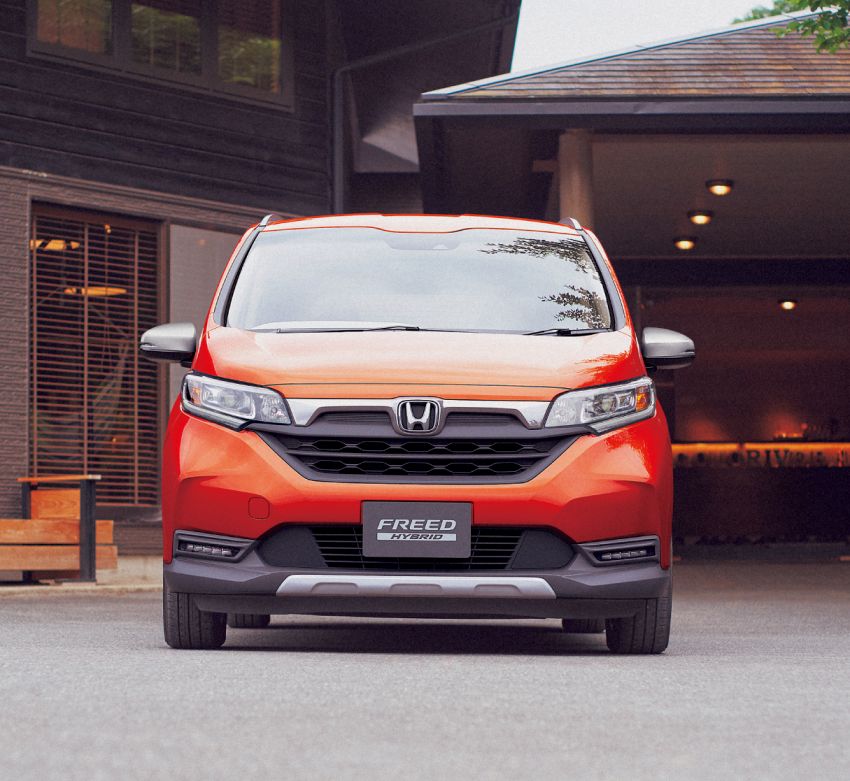 Secondly in case of JDMs, you get a very well equipped vehicle as it was designed to be sold in a market where safety, quality and equipment on offer is considered a primary ingredient. You will find loads of safety features & rich equipment in small Japanese kei cars which remain absent in expensive sedans assembled in our country. Plus the built quality is phenomenal, there is simply no comparison between the vehicles produced in Japan versus those assembled locally.

What are Kei cars? 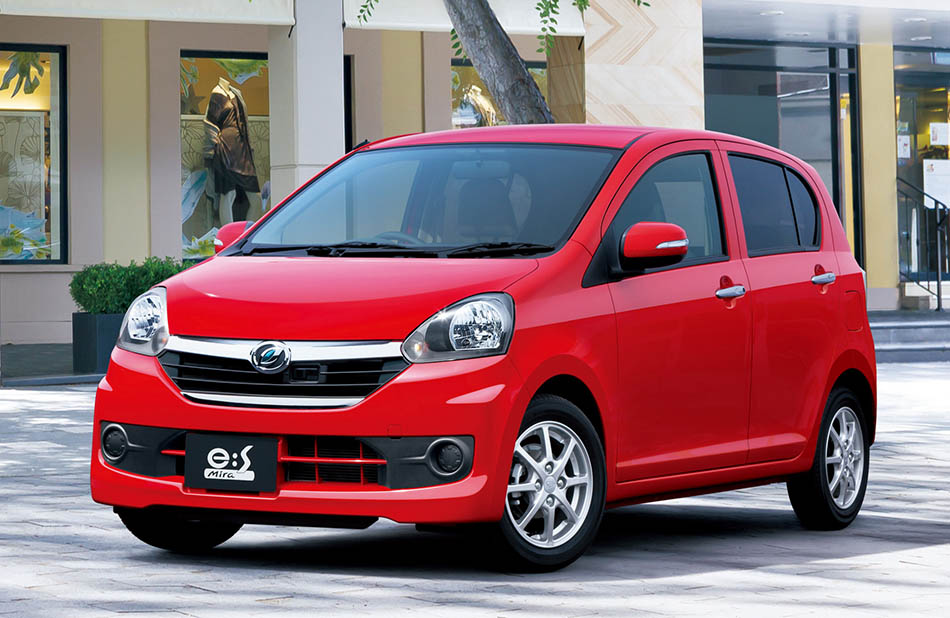 Among the used JDM imports, kei-jidousya or simply kei cars remain quite popular. It is the vehicle category for the smallest highway-legal passenger cars in Japan and is entitled to certain incentives. Furthermore, Kei cars are regulated in several ways that normal cars are not, such as:

Most of the cities in Japan are already congested and they have narrower streets and scarce parking space too. So Kei cars were developed to resolve these problems. They have smaller engines, are fuel efficient, are usually equipped with automatic transmissions and with their small size are easier to maneuver in crammed traffic– something that fulfills the needs of Pakistani drivers while most locally available cars fail to cater to this problem.

Another key advantage of buying a used imported car is the delivery period, which in case of local assembled cars can go as long as 7 months. On top of that paying an extra amount which is commonly known as Own/ Premium adds to the dilemma of buying a local assembled car. Going for an imported car means you can get your vehicle in much quicker time while there is no need to pay premium.

Help us understand where the world has headed 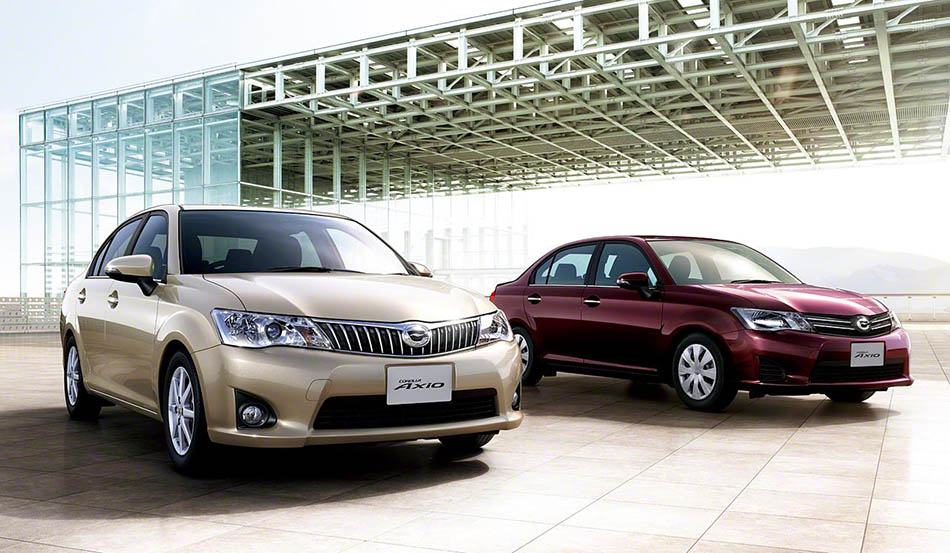 It is the blessing of these used imports that we get to know where the world has reached today and where do we stand. You will find loads of safety features & rich equipment in small Japanese kei cars which remain absent in expensive sedans assembled in our country. Plus the built quality of JDMs is phenomenal; there is simply no comparison between the vehicles produced in Japan versus those assembled locally.

Furthermore fuel saving technologies including hybrids, eco-idling, regenerative braking, engine start/ stop function etc are far from being offered with locally assembled vehicles. Due to this, local assembled cars which are largely based on obsolete technology consume a lot more fuel compared to any modern day vehicle (such as JDMs).

Genuine 4+ grade vehicles much better than brand new local ones

Yes the import of accidental JDMs is a menace which needs to be curbed, but anyone having an experience of using JDMs will endorse that 4+ grade vehicles with genuine auction sheets are much better to have than locally assembled brand new cars. And it is this very fact that even 10 years old used cars are considered a threat to local assembled cars due to all the above mentioned reasons. 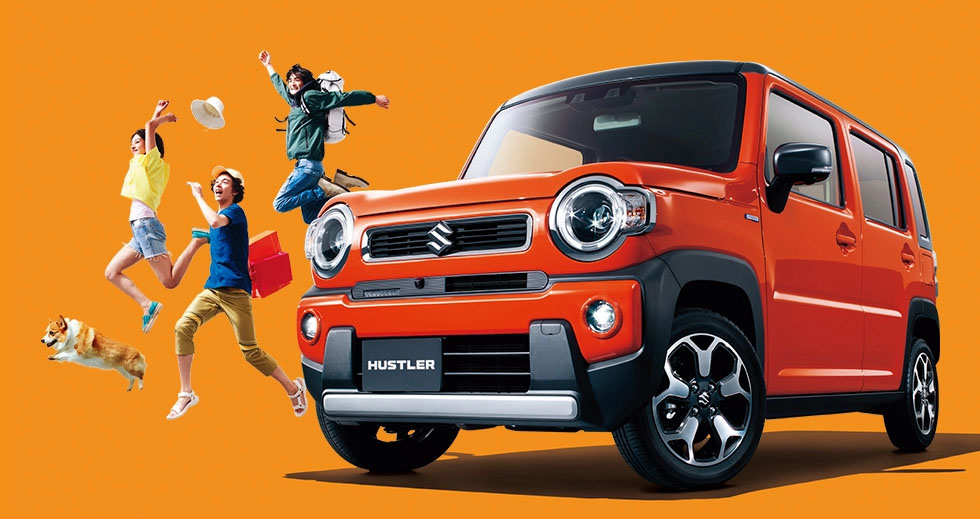 Although we do believe there is no alternate to a flourishing local industry, but sadly the way how the local assemblers operate, the JDM cars seem to be the need of the day. Government should allow transparent import of these cars to avoid fraudsters importing accidental cars, auction sheets should be made available online and a dedicated government body should oversee the genuine import procedures of these cars to ensure that the schemes aren’t misused.

Perhaps the presence of JDMs in the market will bring down the prices of locally available cars to a somewhat realistic level and the assemblers might face some sort of competition which will eventually give them motivation to improve their game. What is your opinion regarding to allow the import of used JDMs in Pakistan? Let us know with your comments. 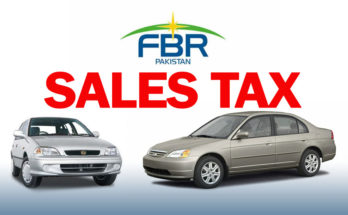 Indeed! Used cars should be allowed in legally and with strict check on their auction sheets and quality. R grade must not be allowed to be imported.

Further, it bears mentioning that even top sedans being assembled locally only got certain features after JDMs became popular in the local market like airbags, climate control, etc.

only PAMA and PAAPAM will be against JDM cars. rest everyone get better value for money, new technology, better safety, more fuel efficiency and loads n loads of options in JDMs. nobody wants to spend their money on PAMA trash and given them OWN on top

still there are no instant deliveries. y these companies were doing non production days when it was their best chance to reduce supply demand gap? as if they want to keep minting own money and will never do something to ensure smooth deliveries. mafia really

Since local assembling of cars is costing import of technical expensive parts anyway, the government would do well by allowing import of J.D.M… The measure is not against the country seeing as local industry is not making a big difference in converting the foreign exchange of the country toward black numbers. Moreover, even the prime minister himself is using an imported vehicle rather than local assembled car. True that recent parts contract with Vietnam is laudable however, these are non-technical and inexpensive parts and are not supposed to fetch high revenues. It is surprising that our industry is spending time… Read more »