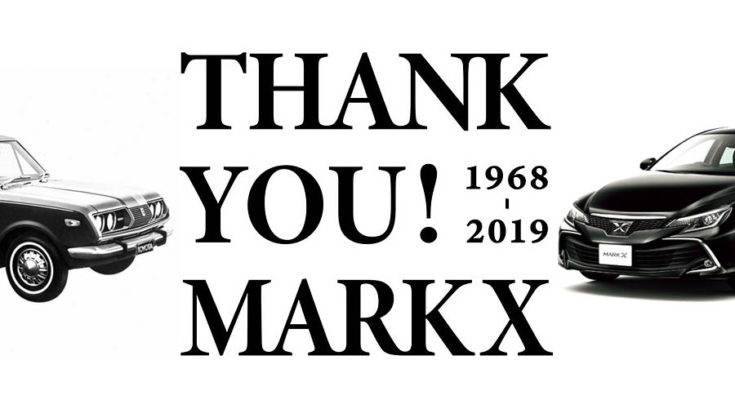 In 2019 Toyota officially announced to discontinue the Mark X luxury sedan which was an official goodbye to a successful nameplate that lasted for over 50 years.

The Mark series first appeared in 1968 as the Corona Mark-II. It has always been a luxurious rear wheel drive sedan known for good performance for its class. In 2004, its name was changed from Mark-II to Mark X. In Japan, the Mark X is positioned as an alternative to the Toyota Camry aimed at buyers who prefer a rear wheel drive car, with the option of all wheel drive as well. 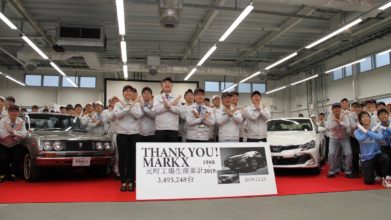 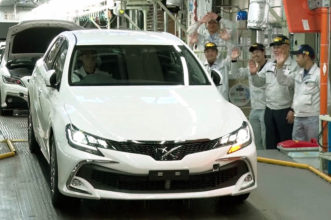 24th December 2019 saw an event to commemorate the production termination at Toyota’s Motomachi Plant in the city of Aichi Prefecture, Central Japan, where the Mark X had been made. Mark X Final Edition which was a 250s model came equipped with 18 inch aluminum alloy wheels, dark chrome plated front bumper trim, and a red and black interior finished in alcantara and leather. 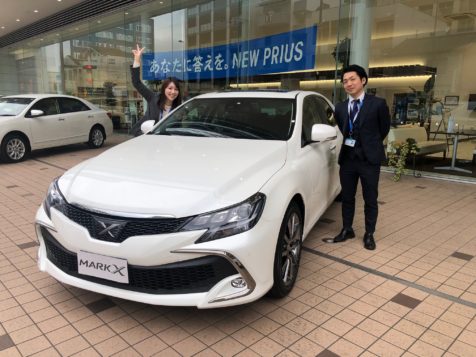 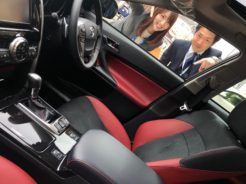 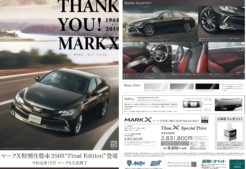 Mark X faced sluggish sales in recent years mainly due to the rising popularity of crossovers & SUVs. The Mark series model cars’ cumulative production reached some 6.88 million units with annual sales hitting a peak of about 210,000 units in 1989 but fell to around 3,900 units in 2018.

According to Toyota, it will now concentrate its development resources in models that attract strong demand from customers.

For more images of all Mark II/ Mark X generations, click below: