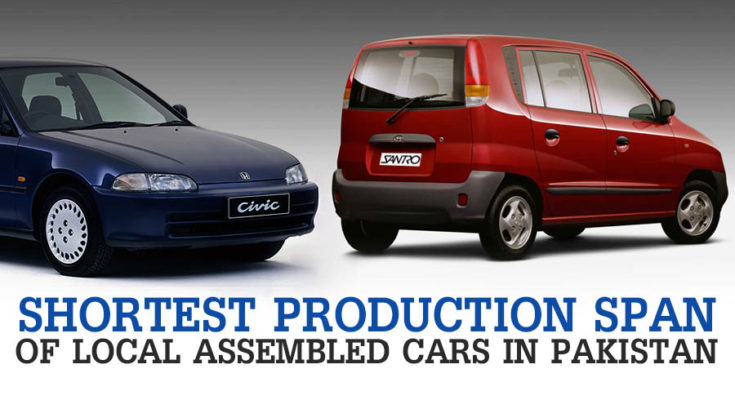 Ever since the beginning of 90s we have seen that cars assembled in Pakistan are often stretched for a prolonged period of time, sometimes even more than a decade without any significant improvement offered.

However in few cases models were replaced in a very short span of time. And for most of us who are used to see the likes of 5th gen City for over 12 years, Suzuki Swift 11 years, Cuore & Alto for 12 years, Cultus 17 years & Mehran for 30 years etc, this short production span of below mentioned local assembled cars is definitely going to surprise you.

The 5th gen Honda Civic was the first local assembled car to roll off the Honda Atlas assembly plant on 26th May 1994. It stayed in production for just 21 months before being replaced by the 6th generation Civic in January 1996 while keeping its pace parallel to the rest of the world. For a company that keeps dragging the 5th gen City for 12 years, this is sure something surprising isn’t it. 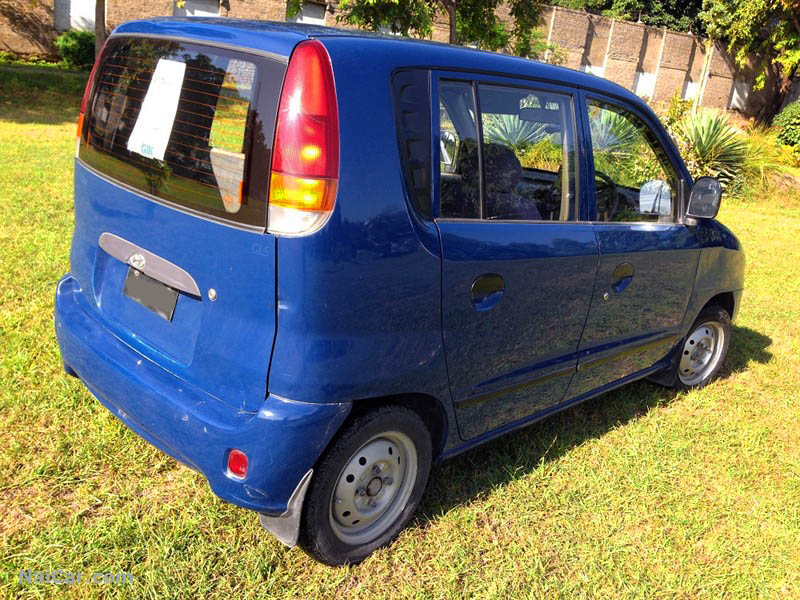 The Santo Pus was the first vehicle that rolled off the Dewan Farooque assembly lines in 1999. It was a tallboy hatchback that was also the first 1000cc local assembled car in Pakistan to have a fuel injected engine under its hood. The Santro Plus was available for less than 3 years only & was replaced by the Santro Club in 2002. 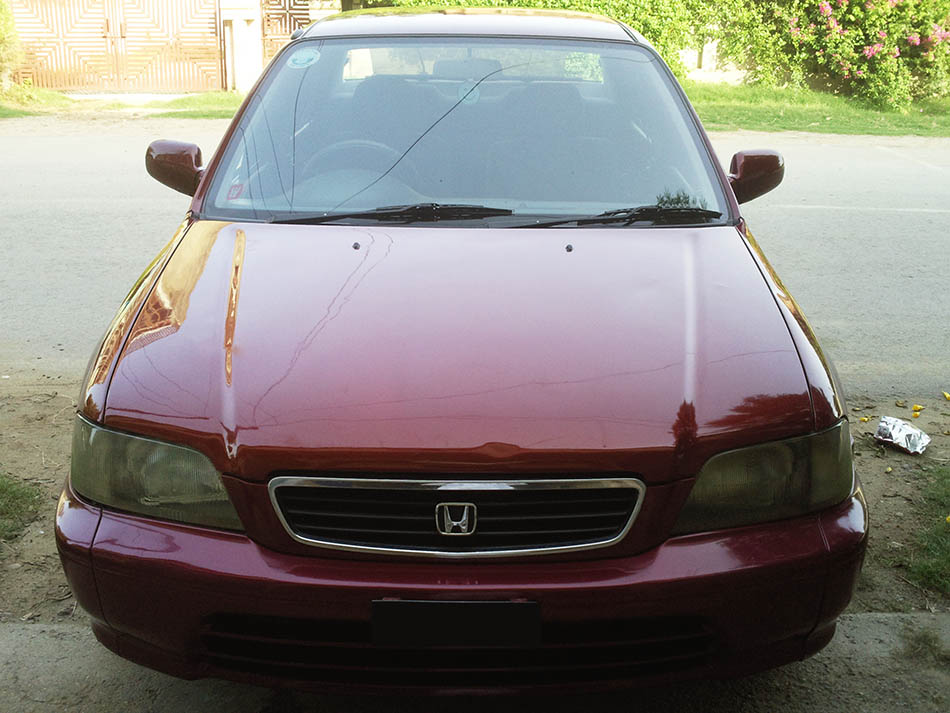 Honda introduced the City SX8 in January 1997 and it was replaced exactly after 3 years with the SX8 facelift in January 2000. Technically both the cars belong to the same generation but were miles apart in terms of exterior, interior as well as the engine. Many took it as a completely different model when the facelift arrived in year 2000 and it off course wasn’t the sort of minor grille or light changes which Honda labels as facelift today. To read more about the changes in City SX8 facelift, click here. 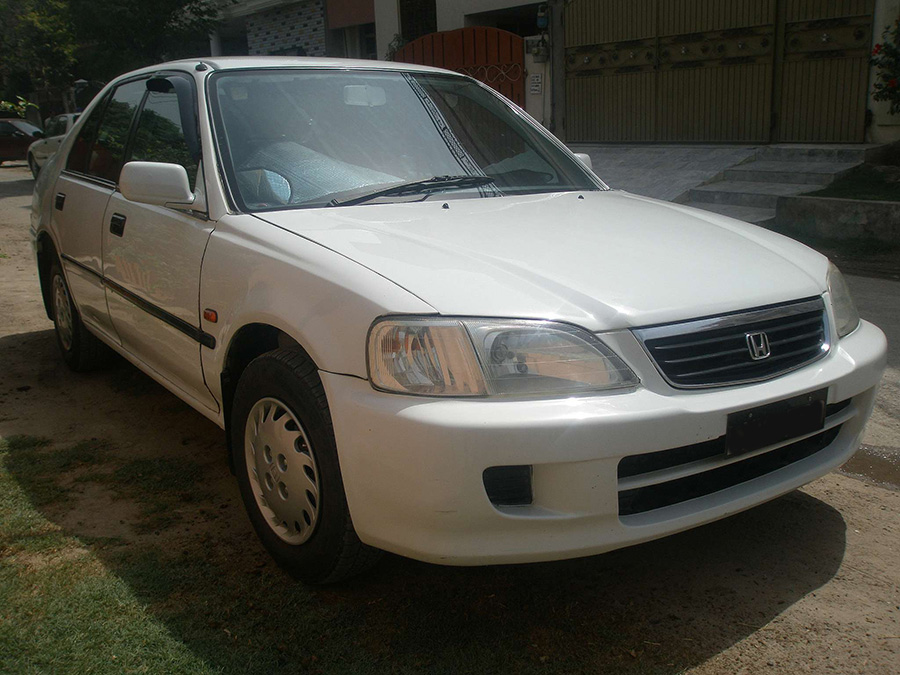 And the dynamic City SX8 facelift that arrived in January 2000 didn’t stay for long either. After 3 and half years, the City SX8 with such substantial revisions was replaced with the 4th gen City in August 2003.

Nexus Automotive between 2005 and 2007 were utilizing part of Ghandhara Nissan’s assembly plant to roll off the locally assembled 1.0 liter Joy hatchback and 1.6 liter Optra sedan. Both these cars were initially available in our market as CBU; however the local assembled ones were produced for hardly 3 years before the company wrapped up its operations. 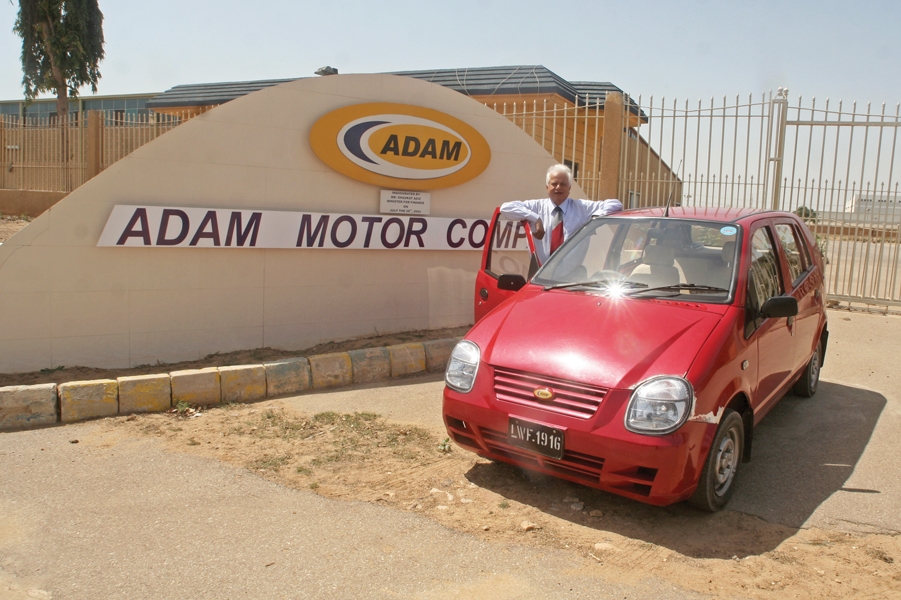 The locally made Adam Revo made a brief stint between 2005 and 2007. It was available in 800cc and 1050cc versions. The car was discontinued within 2 years as it was unable to cope up with the competition. The 4th gen Honda City that was introduced in August 2003 was produced for just 28 months before being replaced by the 4th gen facelift in January 2006. And again the changes weren’t a bolt-on fit as the car featured thorough exterior design revisions, although interior remained similar. Details on these changes can be read here.

And just like previous City models, the 4th gen City facelift that was introduced in January 2006 was replaced exactly after just 3 years with the 5th gen City in January 2009. Ironically since then, we are yet to get rid of this City which has now entered its 12th year of production in Pakistan. Not to mention the car was retired in the rest of the world by 2014 while the City has now entered its 7th generation making the local assembled Honda City in Pakistan, two generations behind the global City model.

In September 2012, Honda introduced the 9th gen Civic in Pakistan. However the ninth generation was never a true success in international markets. In fact, it was ranked among the Top 10 Worst Flops of year 2011 due to cheap interior materials, along with worsened driving dynamics and insubstantial exterior styling changes from the previous generation.

Honda was quick to throw the 9th gen facelift in order to maintain sales and immediately went back to the drawing board to develop the 10th gen Civic. Although the 10th gen Civic made its production debut in October 2015, its development had already started back in 2013.

In Pakistan too, the 9th gen didn’t stayed for long and was replaced after just 3 years & 10 months with the 10th gen Honda Civic in July 2016.

In international markets cars are generally developed for a 6 years period, after three years they get a facelift featuring visual and performance enhancements so that the model remains fresh for couple of more years before the new model replaces it. The above examples were replaced well within this stipulated period, otherwise due to absence of competition most cars once introduced in our country are never replaced or timely updated.