Next Generation Suzuki Vitara to Debut in October

According to Japanese media reports, Suzuki is planning to unveil the next generation Vitara in October this year. BestCarWeb.jp has also come up with a speculative rendering on how the upcoming Vitara will look like. 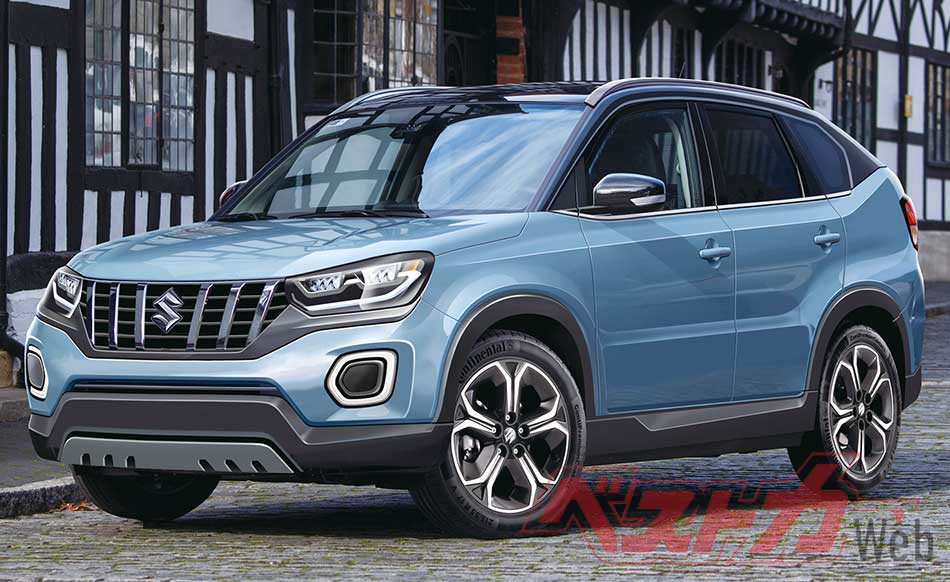 The interior is also likely to receive a major upgrade whereas the powertrain options will include naturally aspirated 1.6L as well as turbocharged 1.4L assisted by Suzuki’s 48V mild-hybrid system. 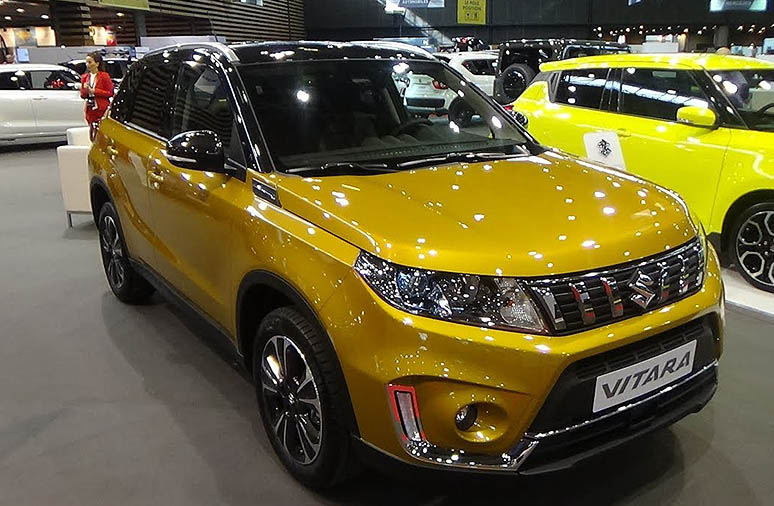