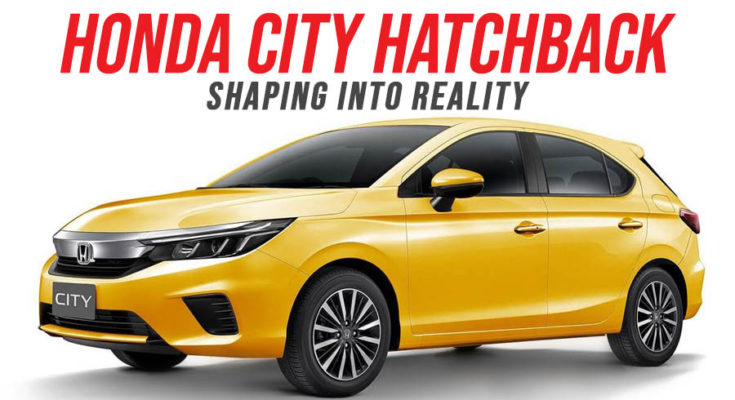 Now Honda has registered the new City hatchback alongside City sedan with the INPI (National Institute of Industrial Property) in Brazil. This means that both the City sedan as well as its hatchback version will go on sale in Brazil and most likely in the other Latin American markets. 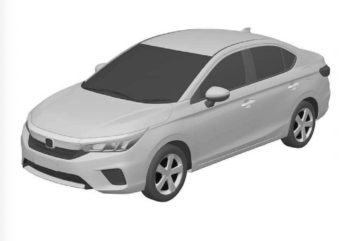 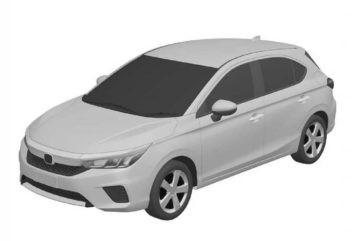 This will be the first time that the City will get a hatchback version in its lineup ever since it was resurrected in the mid 90s, not to mention the initial two generations were hatchback models only. In terms of looks, the new City hatchback will be identical to its sedan sibling with similar front-end and side profile. The obvious difference is noticeable from the C-pillar which sees the roofline extend into a top-mounted spoiler and a rakish rear window. Like sedan, the City hatchback gets slimmer horizontally oriented tail lamps carrying similar light signature, plus there is a rear windshield wiper and off course a redesigned bumper. 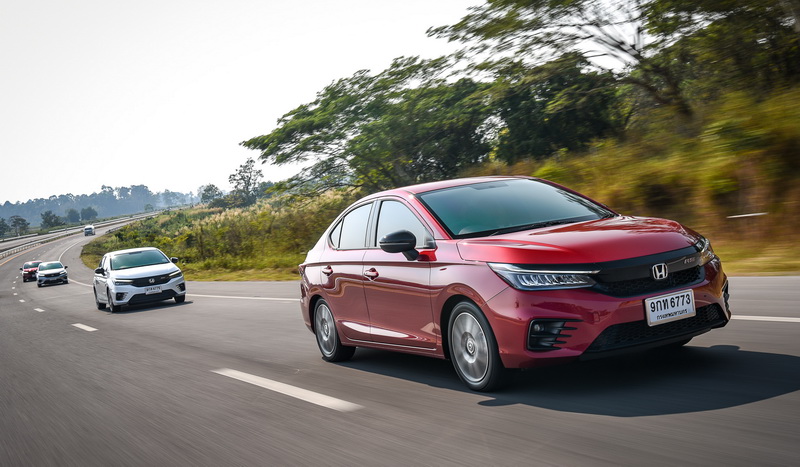 According to information, Honda will offer both the sedan and hatchback versions of new City in key markets perfectly competing against the likes of Toyota Yaris sedan & hatchback duo. The 2020 Honda City sedan measures 4,553 mm long, 1,748 mm wide, 1,467 mm tall and has a wheelbase of 2,589 mm. There is no information on the dimensions of the City hatchback yet, however while it is obviously going to be slightly smaller in length, it will ride on the same 2,589 mm wheelbase. The 2020 Honda City hatchback however it is expected to officially break covers later this year. 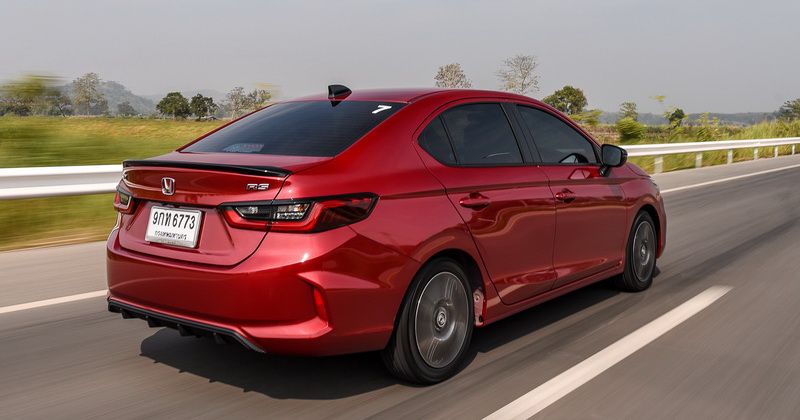 Honda Atlas in Pakistan is still keeping its faith strong in the 12-years old 5th gen City, however with Toyota having launched the new Yaris, it’s high time for Honda to update its arsenal here. And with sales on a nosedive, the introduction of City sedan with 1.5 liter engine and the hatchback with 1.0 liter engine may give Honda a diverse range of assault to regain its position in the market.

Do you think Honda Atlas should introduce a 1.0 liter City hatchback in Pakistan alongside the sedan version, let us know with your comments. Stay tuned to CarSpiritPK for more information on 2020 Honda City hatchback.