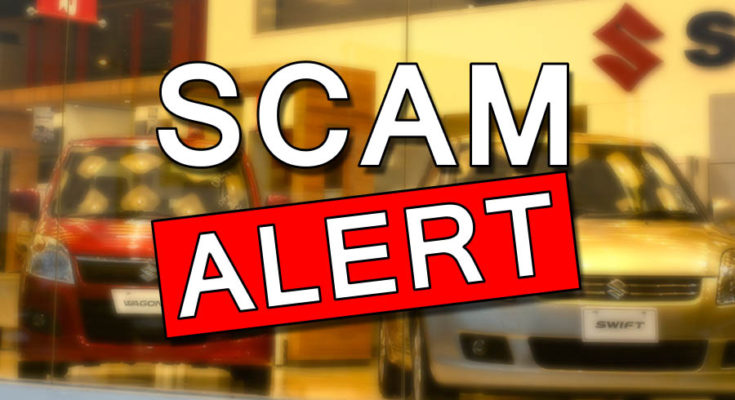 The Federal Board of Revenue (FBR) has recently detected a fraud worth millions of rupees in which car dealers were found involved in registering vehicles by misusing the computerized national identity cards (CNICs).

According to sources, the FBR’ Anti-benami Karachi office, during an investigation in a case against Muhammad Khadeen, had detected a big fraud as well as tax evasion in which some dealers were found involved in registering around 400 luxury vehicles worth billions of rupees in the name of Khadeen. As per information, Suzuki Riaz Motors, Zeeshan Autos and Suzuki South and some other sub-dealers have been involved in registering vehicles in unknown persons’ names.

The anti-benami initiative zone-III has also summoned car dealer who had made purchase/ booking in the name of Muhammad Khadeen from Pak Suzuki Motors. The owner of the showroom showed willingness to deposit the amount worth millions, sources added. Not only this, a case also emerged recently in which a front man of a leading car assembler purchased 32 vehicles on a deceased man’s CNIC and subsequently FBR initiated an inquiry against him.

The Financial Action Task Force (FATF) in its report had revealed a nexus between a commercial enterprise including used car dealerships, restaurant franchises and terrorist organizations. The government has started compliance against the anti-money laundering in different sectors on the recommendation of FATF but car manufacturers are not properly doing enhanced due diligence (EDD), customer due diligence(CDD) and AML compliance to check the misuse of CNICs.

Sources said FBRs anti-benami is considering referring this case to the Federal Investigation Agency and the FBR’ Intelligence and Investigation directorate on account of misuse of CNIC and tax evasion.

An official of a car manufacturing company said that they have many times communicated to car dealers to stay away from fake CNIC booking but the practice continues. More surprisingly, the Engineering Development Board (EDB), the regulator of the auto sector, is also acting as silent spectator about this matter. According to en EDB official:

“We deal with manufacturing of cars and not sales” 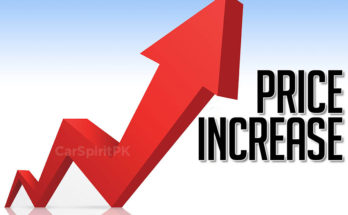 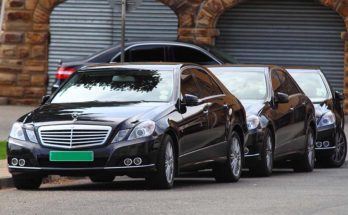 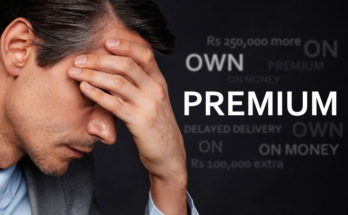 Hefty Premium Despite Cars Sales Down by 53%

Government even have become relaxed in throwing away CNIC’s at foreign people. In February I got to visit passport office Saddar and I was amazed at number of Afghanis swarming the office with CNIC’s that is alarming because Afghanis specifically are involved in smuggling. Furthermore, we all know that given a chance, a pathan in particular will worm his way out of rules and rather prefer to follow an undercover path, take a look through their antics while coming to masjid. They proudly cough and sneeze but still do not where a mask or even maintain a safe distance, is… Read more »