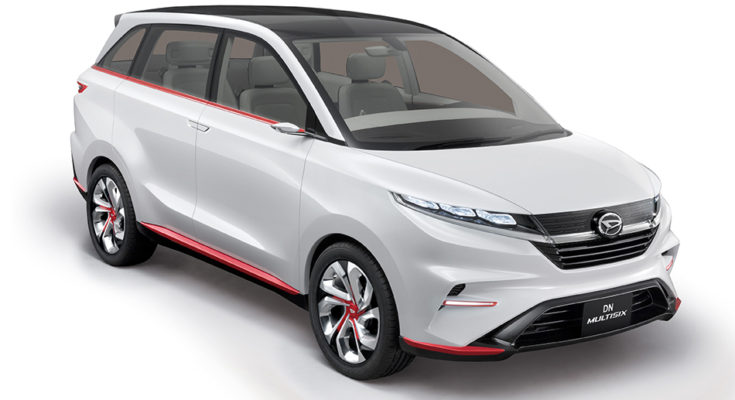 Daihatsu is reportedly working on an all-new three-row 6-seat minivan which will sit on the low-cost version of Toyota’s TNGA platform– called the DNGA (Daihatsu New Global Architecture) that also underpins the Daihatsu Rocky/ Toyota Raize mini SUVs that were introduced recently. 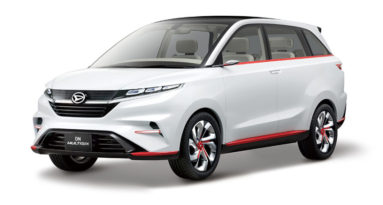 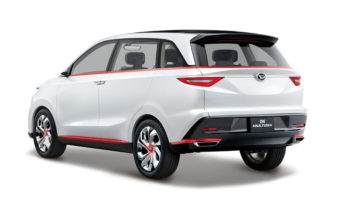 The 6-seat MPV will apparently be based on the Daihatsu DN-Multi Six concept that was displayed at the 2017 GIIAS (Gaikindo Indonesia International Auto Show) and will come as a replacement of Daihatsu Xenia/ Toyota Avanza MPVs. Toyota will also get its own derivative of the new MPV just like the Daihatsu Rocky/ Toyota Raize duo. 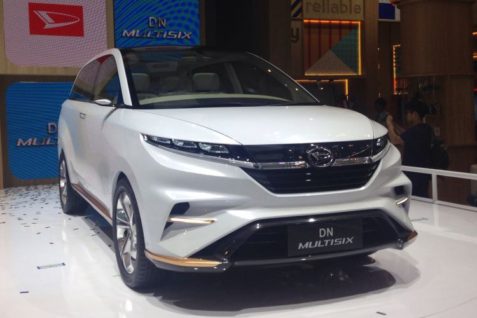 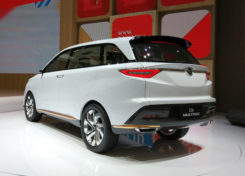 According to reports, the new MPV will receive the 1.0-liter, three-cylinder turbocharged petrol engine that also powers the Toyota Raize/ Daihatsu Rocky. Paired to a 6-speed manual gearbox, this engine (in Raize) produces 98hp of power and 140Nm of torque. The company will also offer a hybrid version that combines a newly-developed 1.2-liter three-cylinder engine and an electric motor.

The new 6-seat mini MPV is expected to make its debut later this year and will reportedly be launched in Japan and other Asian markets including Indonesia & Malaysia towards the end of 2020.

Stunning! What are the chances that the car measures less than 4 meters in length?