Toyota has been actively testing the 2020 facelift of the Fortuner SUV as well as the Hilux as camouflaged test mules have already been spotted several times testing in Thailand. Now for the first time images of the new Fortuner facelift have appeared on the internet giving us a good idea what to expect from the upcoming Fortuner as far as visual aspects are concerned.

With this update, the Toyota Fortuner gets cosmetic restyling up front, with a bumper and grille design that’s now in line with newer Toyota SUVs such as the RAV4 and Raize. The grille is a lot slimmer and has glossy black bits instead of the chrome trim, and the bumper is more pronounced with triangle-shaped faux air intakes on each corner. Also, the headlights seem to have been tweaked with new inserts that make the refreshed Fortuner look sharper than the pre-facelift version. 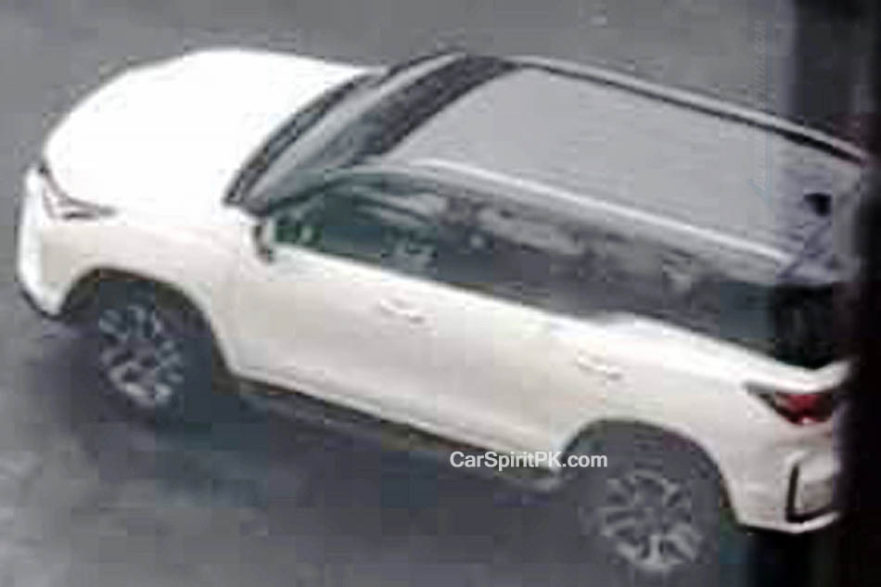 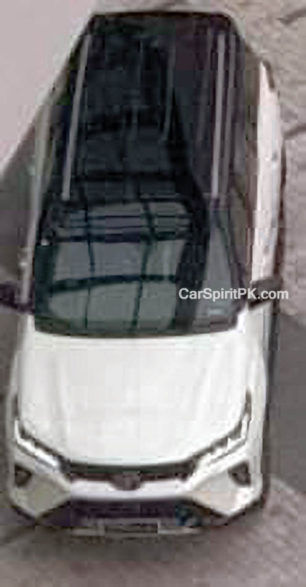 The Fortuner facelift also gets styling tweaks at its rear, including a restyled bumper and tail-lamp inserts. There is no news on the interior upgrades as of yet however we can expect an upgraded infotainment system and some minor enhancements.

The engine options are likely to remain same, however in case of Hilux there are reports that it might get a power boost, which perhaps can be the case with Fortuner’s powertrain as well. But there is no official word from Toyota regarding this. The new Fortuner facelift is expected to break covers somewhere during May 2020, stay tuned to CarSpiritPK for more information.