Another Japanese automaker has completed its century of existence. After Suzuki, its Mazda’s turn now to celebrate its 100 years of presence. 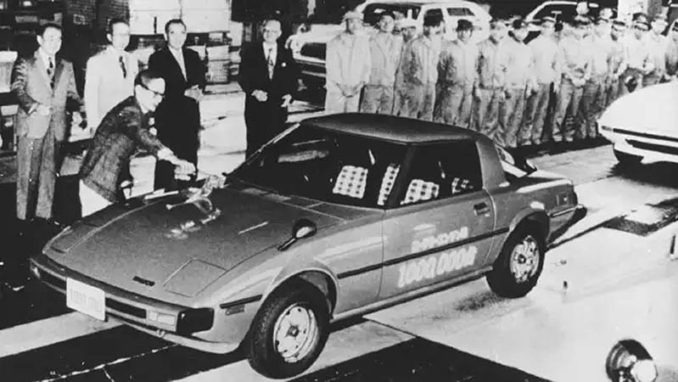 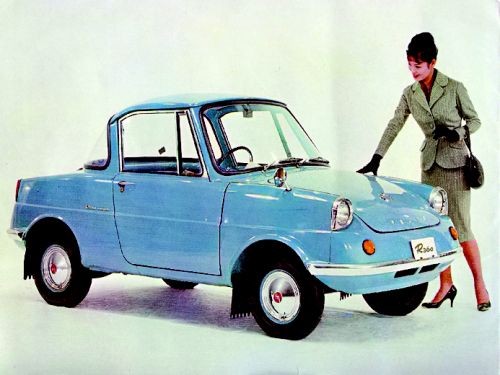 Like most automakers, Mazda did not start off as a manufacturer of cars, in fact it started in 1920 as the Toyo Cork Kogyo Company and eventually ventured into the world of transportation with the three-wheeled Mazda Go in 1931. Mazda CEO Akira Marumoto said in a statement:

“Mazda originated as a company producing cork and then took the path to manufacturing automobiles. Now, our cars have found friends with many customers from over 130 countries and regions.”

Mazda cars were extremely popular in our market prior to the 90s. Mazda 1500 Luce, 1300 Familia, 323, 626, 929 etc were considered trusted choice among the customers and were supposed to be household names back then. In recent years however, one can spot few Mazda models on our roads in the form of used imports.

Even if you weren’t there in the 60s & 70c to witness the glory days of Mazda in our market, you might have come across most of its popular models in car racing games. While they began with quite a few passenger cars, the legendary performance vehicles such as the RX-7 in 1978 and the MX-5 in 1989 adds to the heritage of Mazda brand. 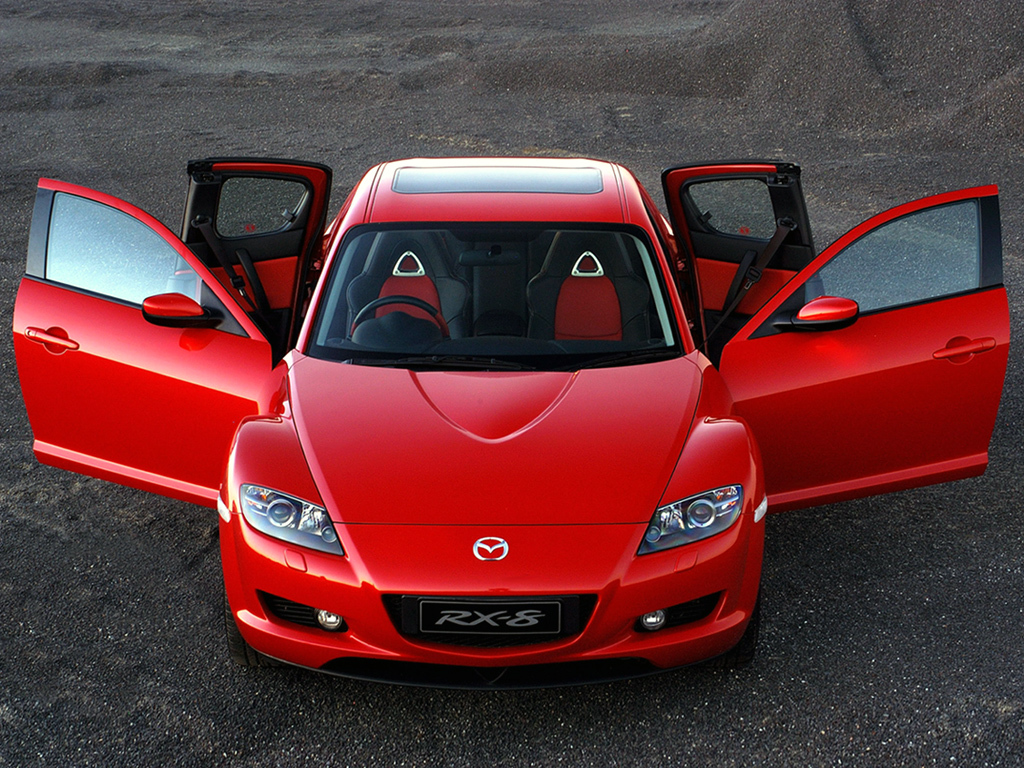 Mazda also won the coveted Le Mans in 1991 with the 787B, the first-ever Japanese automobile to do so.  The rotary engine is also one of the identities of Mazda cars, the RX8 which was also a popular choice of enthusiasts in the not-so-distant past also speaks of the capabilities of Mazda as a serious automaker.

To celebrate its 100th anniversary, Mazda will be releasing a series of vehicles throughout a limited run that will end in March 2021 in Japan. The 100th Anniversary Special Edition series will feature equipment commemorating the company’s 100 years since its inception. 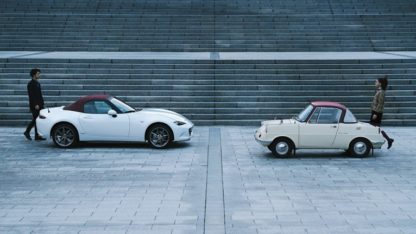 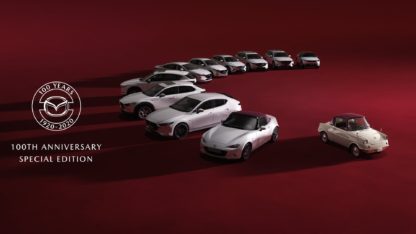 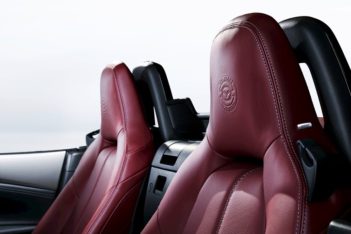 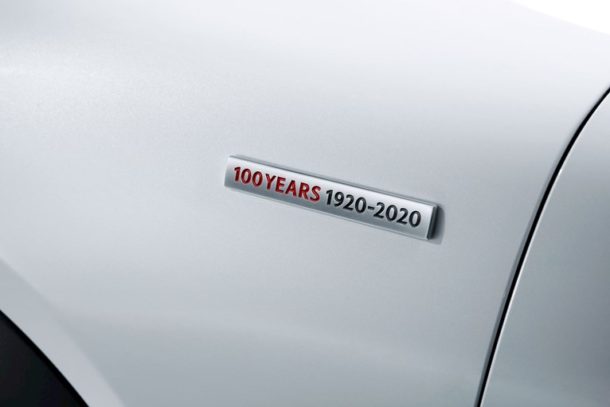 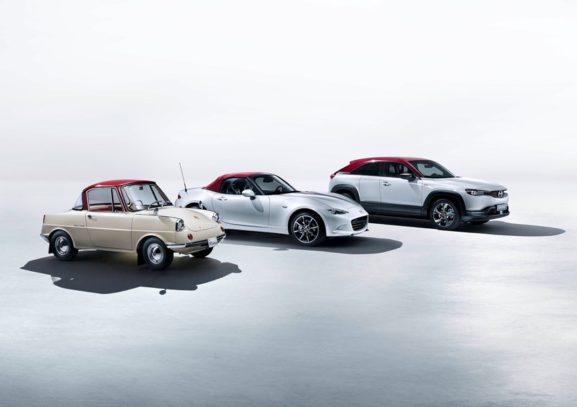 The special edition models adopt a white-and-burgundy two-tone color coordination, symbolic of the R360 Coupe that was introduced in 1960. In addition, exclusive components featuring the 100th Anniversary emblem are adopted on both the exterior and interior of the commemorative models. The floor carpet, floor mats and seats use the same rich burgundy that was introduced with the Mazda3 and the hubcaps feature the same design as the 100th Anniversary Special anniversary logo, as do the key fob and headrests. 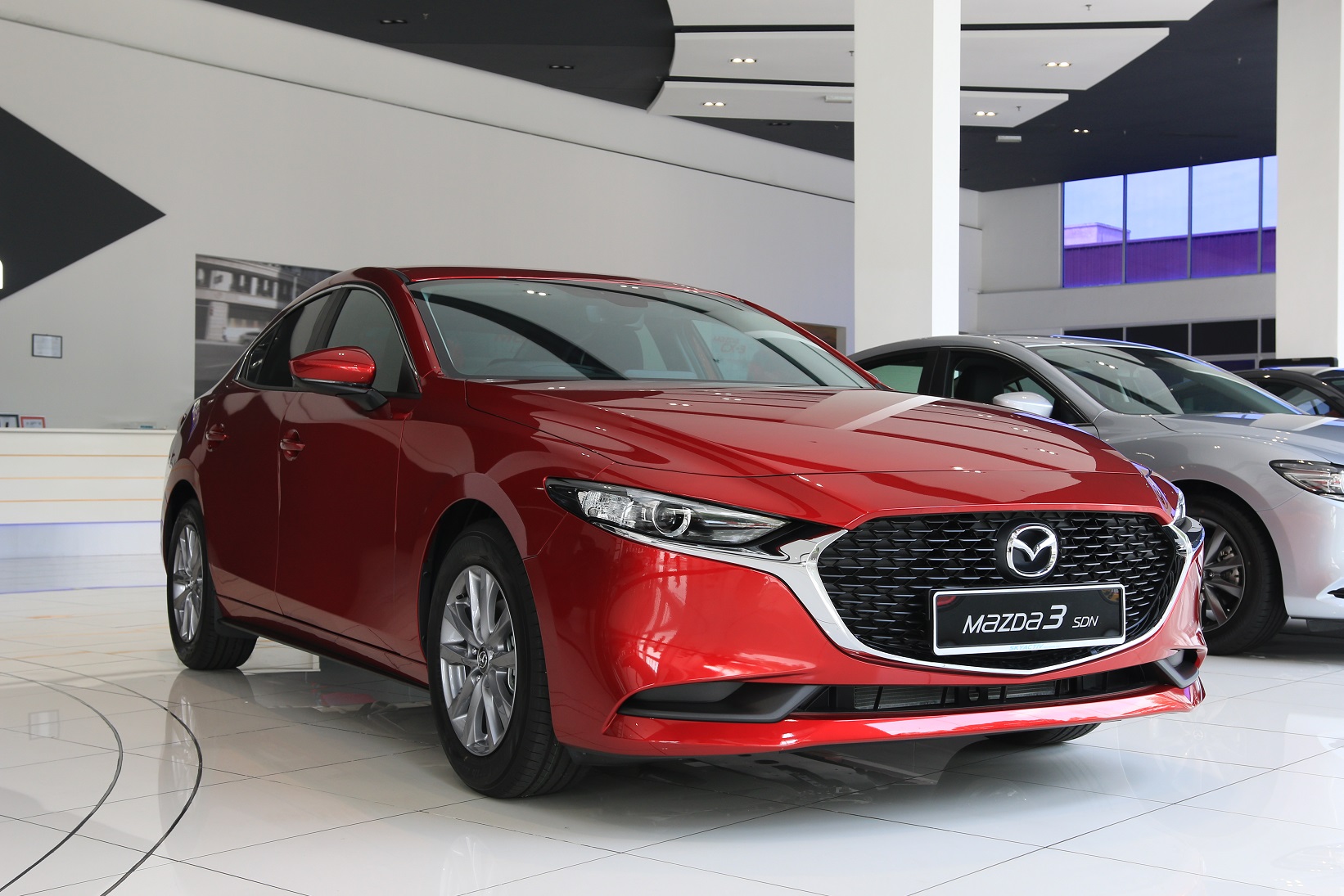 The 100th Anniversary Special Edition models will be available across all current Mazda passenger car models.

wish Mazda cars are back in Pakistan. The new mazda3 is awesome