The very last unit of Porsche’s iconic 991-generation will be sold to the highest bidder via RM Sotheby’s online bidding platform. The very last unit which happens to be the 911 Speedster, recently passed down the serial production line at Porsche’s Stuttgart-Zuffenhausen factory.

The final 911 Speedster which is one of just 1,948 units made, is finished in GT Silver Metallic paint & comes with Heritage Design package, and is powered by a 4.0 liter naturally-aspirated straight-six engine that churns out 502 hp of power and 470 Nm of torque, with drive sent to the rear wheels through a six-speed manual transmission. The 0-100km/h sprint takes just 3.8 seconds while the top speed is 309 km/h. 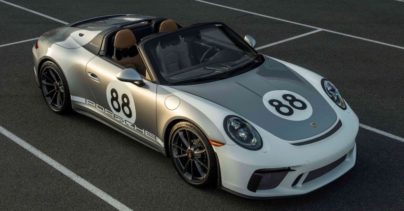 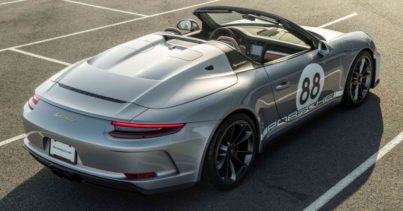 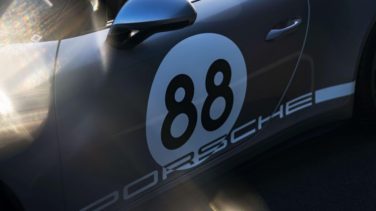 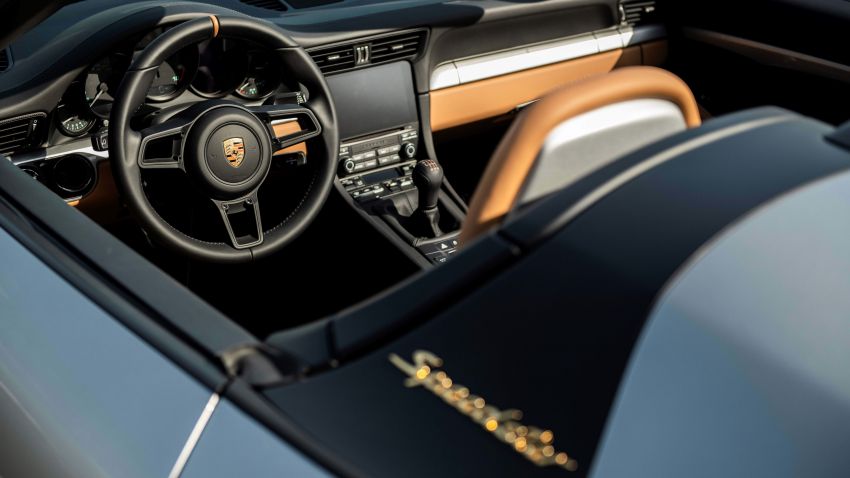 It will also come with a bespoke 911 Speedster Heritage Design Chronograph by Porsche Design, featuring a strap that’s made in the same cognac leather as the car’s cabin, as well as a silver winding rotor that matches the car’s wheels. It’s a COSC-certified limited edition chronograph with flyback function, which also features the car’s chassis number. 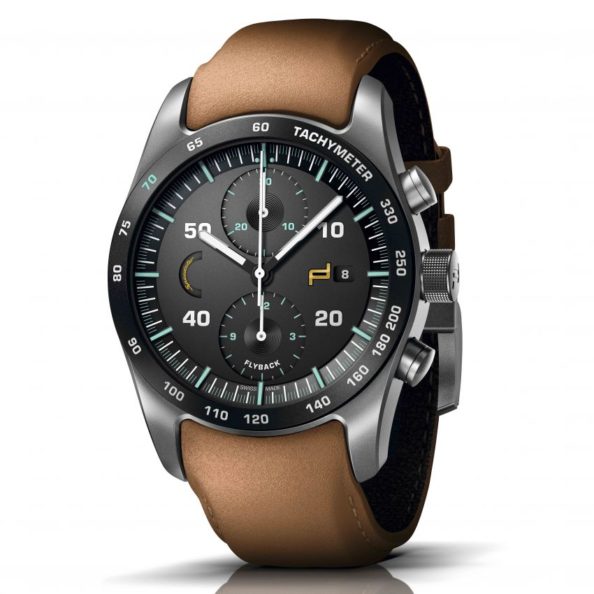 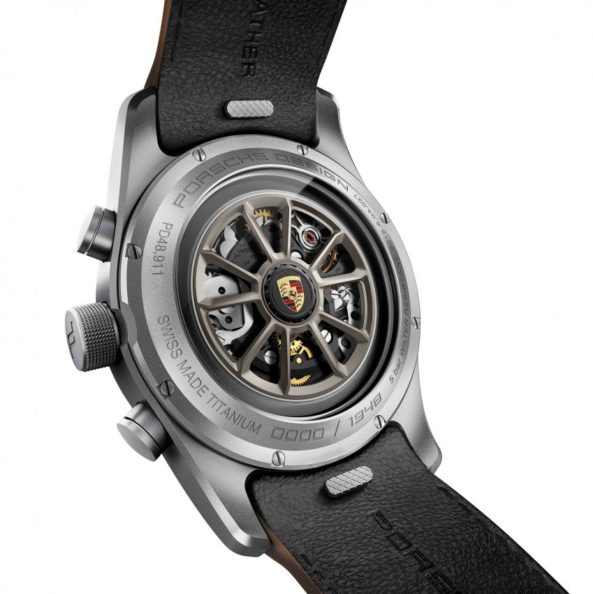 The car is bound for the United States where the event will take place and the handover of the vehicle will be hosted by the president and CEO of Porsche Cars North America, Klaus Zellmer. United Way Worldwide has been named the beneficiary of the auction, and all proceeds – excluding taxes and fees – will be donated to its COVID-19 Fund in the US. 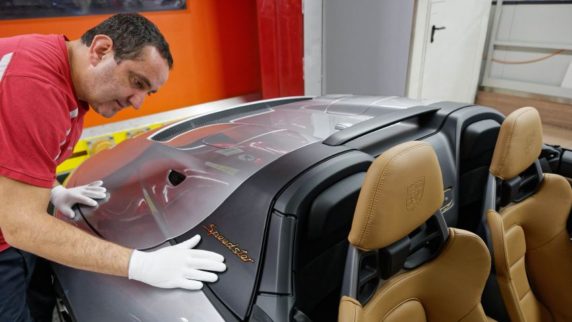 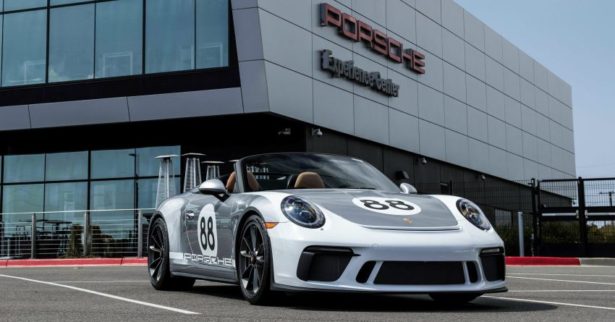 According to Dr Frank-Steffen Walliser, the head of the 911:

“Not only does this mark the end of what, for me, was a special era but it’s especially rewarding that the last car to reach the end of the line should be the ultimate – the Speedster combined everything we learned and is the 991 in its purest form. I hope this really unique car can make a big difference to those who need help right now – and that the fortunate buyer enjoys it and drives it as we always intended.”