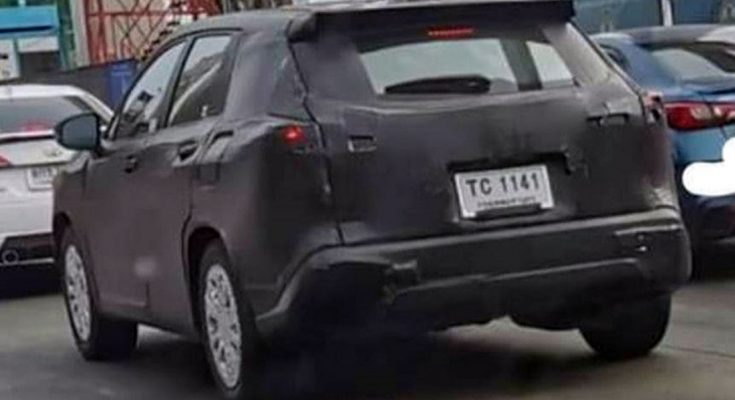 Despite the ongoing COVID-19 pandemic, the Japanese automaker Toyota is on the roll having already launched several new models within a span of few months including the recently revealed Yaris Cross. 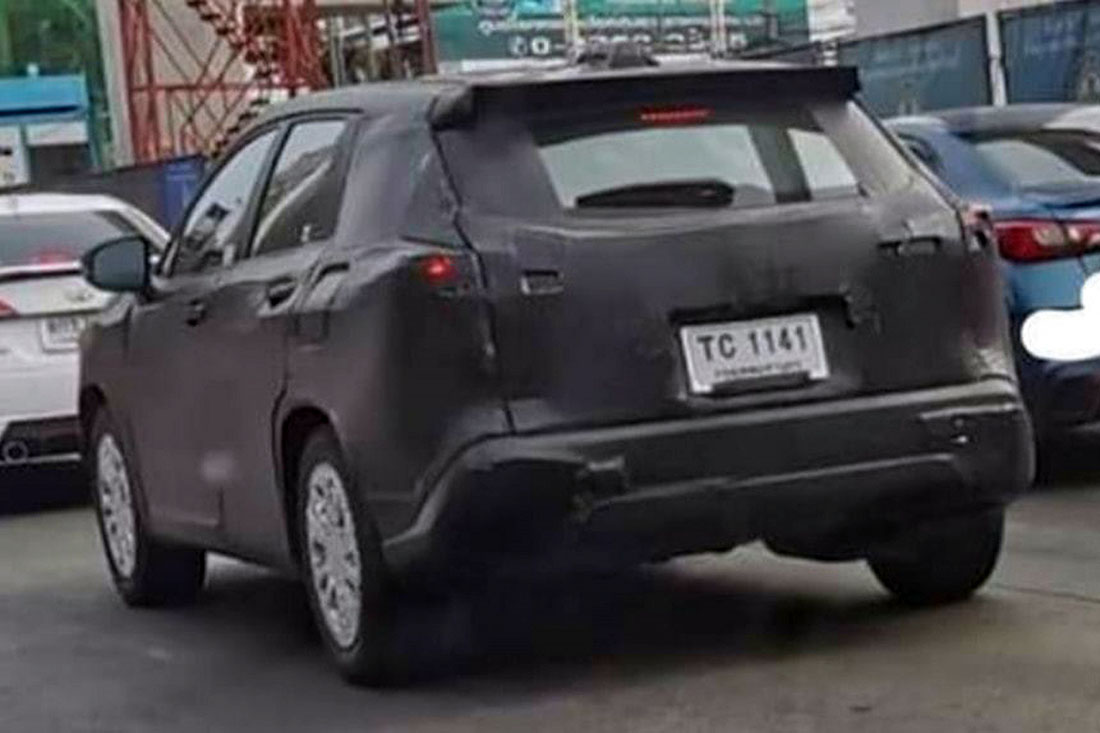 Now a camouflaged test mule has been spotted in Thailand which is believed to be the 12th gen Toyota Corolla Cross. A few weeks ago, Toyota’s plans until 2024 had leaked out in which there was an all-new crossover slated for a late 2020 or 2021 release. Furthermore in August 2018, Toyota had already filed patents for the Corolla Cross and with these latest spy picture surfacing, it shows that the company is seriously working on to introduce the vehicle perhaps sooner than expected. 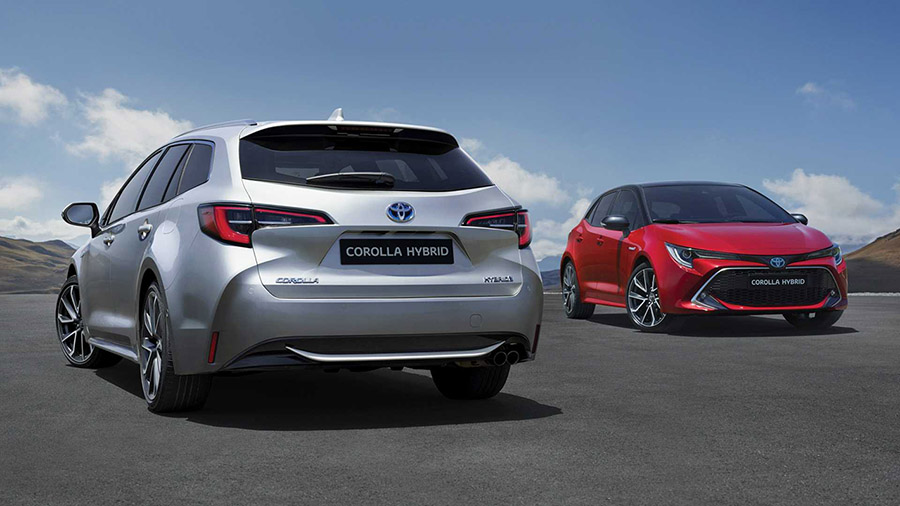 Just like Yaris Cross which is stylistically different from the regular Yaris hatchback, the Corolla Cross is also expected to drift away from regular Corolla hatchback in terms of styling with high-mounted tail lamps and rather squarish wheel arches already evident in the spy photo.

Toyota, which was once known for producing to-the-purpose cars, is rapidly changing its consumer perception by introducing an exciting range of vehicles in its lineup. The new Toyota Corolla Cross will slot between the C-HR and the newly launched Yaris Cross and is expected to make its debut later this year. Stay tuned to CarSpiritPK for more information.