Starlet was a popular subcompact by Toyota which was produced between 1973 and 1999. Having served for nearly 3 decades and spanning over 5 generation models, the Starlet was discontinued in 1999 and was succeeded by Yaris/ Vitz.

Now according to reports Toyota might revive Starlet as the Japanese automaker has recently re-filed the Starlet name at WIPO (World Intellectual Property Organization). Although Toyota is yet to officially disclose its plans, there are a few possibilities. 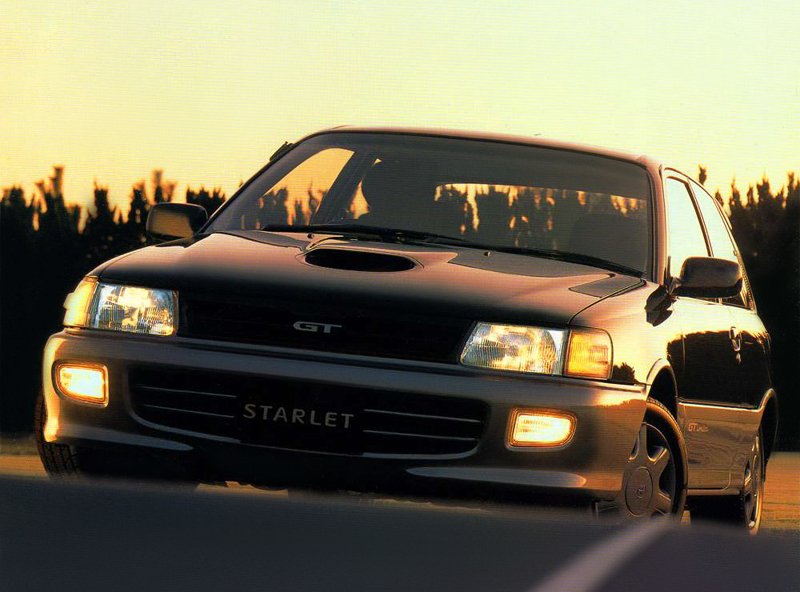 There is a strong chance that the Starlet might be revived as a subcompact crossover. Toyota is already developing a crossover based on the all new Yaris, spy shots of which have already surfaced the internet. Although we have been unofficially calling it a Yaris Cross, but the fact that Toyota isn’t mentioning anything about the subcompact crossover’s moniker suggests that it might not be called Yaris Cross at all.

Then there is also a possibility that Toyota could use the Starlet name for a new hatchback which might come as a replacement of the Aygo city car, the current generation of which debuted some 6 years ago. 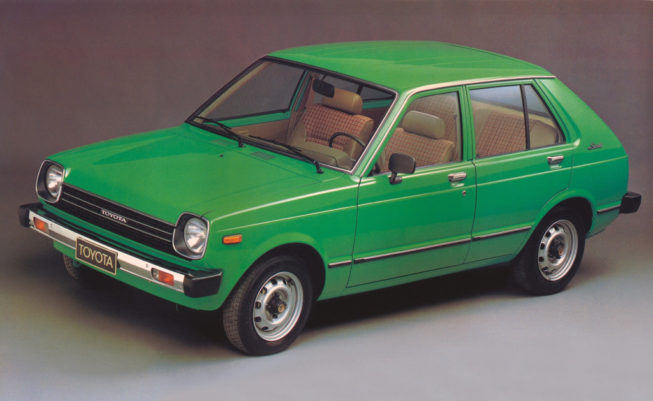 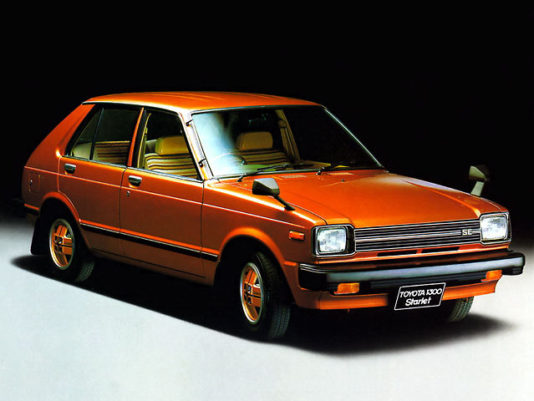 Still there is no official word from Toyota regarding revival of the Starlet as of yet, however automakers do renew patents once in a while in order to keep their assets within themselves. The current patent will remain valid till 8th January 2030, so Toyota has a lot of time to decide to put the Starlet name on anything.