Earlier this year we got reports that Toyota will be introducing a new crossover variant of the all new 4th gen Yaris. Now images of Toyota’s new Yaris-based crossover SUV undergoing cold-weather testing have appeared on the internet.

It will ride on the latest GA-B iteration of TNGA modular platform that also underpins the regular 4th gen Yaris as well as its sportier GR sibling and will be slotted below the C-HR in Toyota’s product portfolio. The Yaris cross will have wider fenders and will wear larger wheels to go along with its increased ride height. 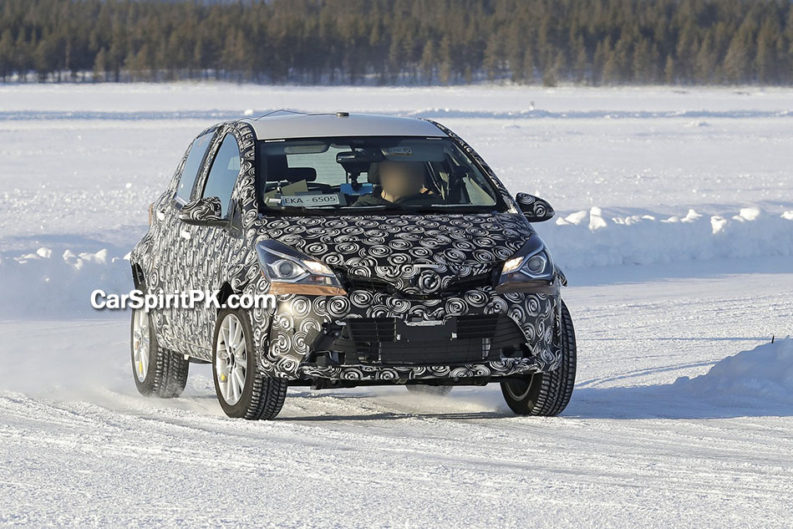 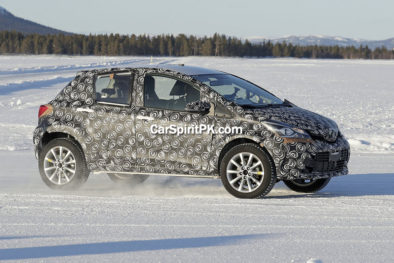 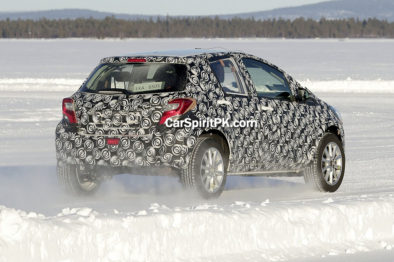 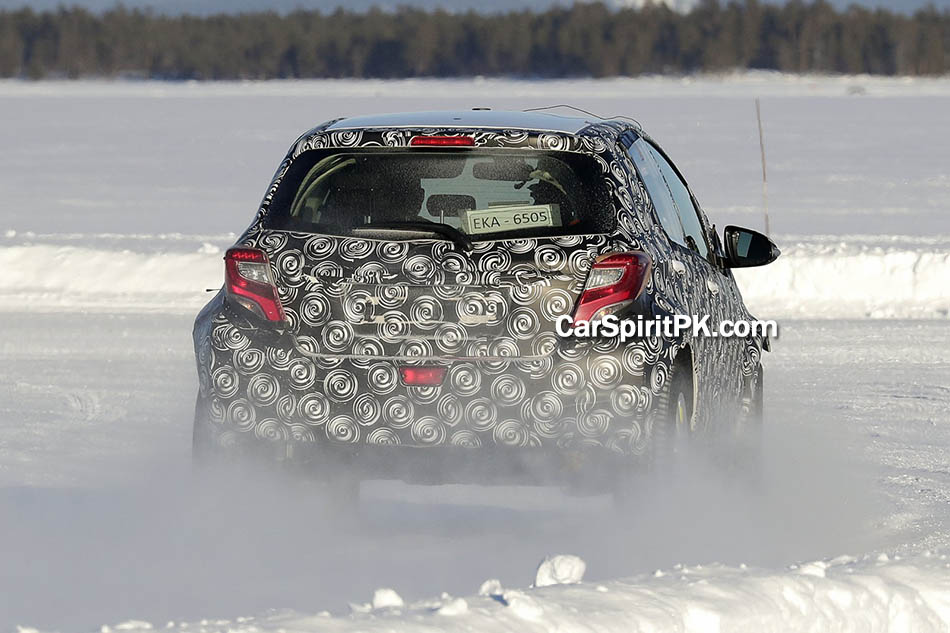 The new crossover was supposed to make an appearance at 2020 Geneva Motor Show but the event got cancelled due to coronavirus pandemic. However Toyota has decided to continue with its development and the Yaris-based crossover is now expected to make its appearance towards the second half of this year, provided that the global situation of COVID-19 outbreak improves.

Speculative rendering of the Yaris-based crossover

The Yaris crossover is likely to get the M15A 1.5 liter three-cylinder engine, mated either to a 6-speed manual or a Direct Shift-CVT, with both FWD & AWD on offer. There is also a hybrid version that pairs the M15A unit with Toyota’s Hybrid System II (THS II) which can also be specified in FWD as well as E-Four (electric four-wheel-drive) configurations.

For long Toyota has been known for producing efficient, reliable and to-the-purpose cars rather than performance oriented adrenaline driven vehicles. However last year Toyota announced to change its image and consumer perception by launching a performance version of each of its core models. Recently Toyota has also launched the GR Yaris which has the world’s most powerful three-cylinder engine under its hood capable of punching out 257hp. The Yaris-based SUV is likely to be yet another addition to the new breed of exciting cars coming from Toyota’s stable.