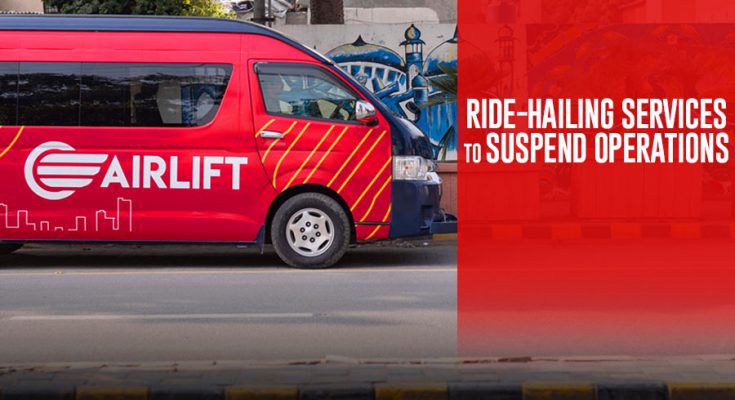 Ride-hailing services are also suspending their operations due to coronavirus (COVID-19) outbreak as Pakistan has reported 287 cases so far.

According to information, bus-hailing service Airlift has announced to suspend its operations till 6th April in order to help avoid the spread of virus. In a statement the company said those who had booked their rides in advance will be refunded.

Careem has also decided to temporarily suspend its bus service on the government’s instructions. However they will continue their other services across Pakistan. According to a company spokesman, Careem has rolled out a set of instructions, for both captains and riders, and do not feel the suspension of the service is necessary. However it confirmed a slump in demand as many offices have been closed and employees are working from home.

SWVL said it has taken measures to avoid the spread of the virus. According to SWVL General Manager Shahzeb Memon, the company has installed hand-sanitizers in all of its buses and has cut down our number of buses to 50% as well as reduced the capacity of passengers by half. SWVL says the step is to make sure our commuters have enough space with the least chance of close interaction.

On the other hand local bus transport services of Karachi have confirmed they are neither suspending their operations nor are they cutting down their services. Irshad Bukhari, a representative of the transport association of Karachi said “We are proud of our services and they will not be suspended.” 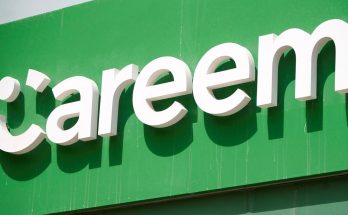 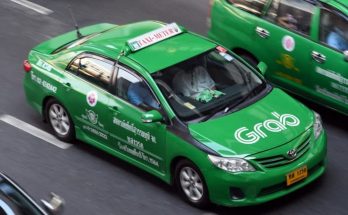 Grab to Begin Services in Pakistan 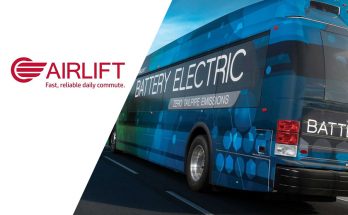