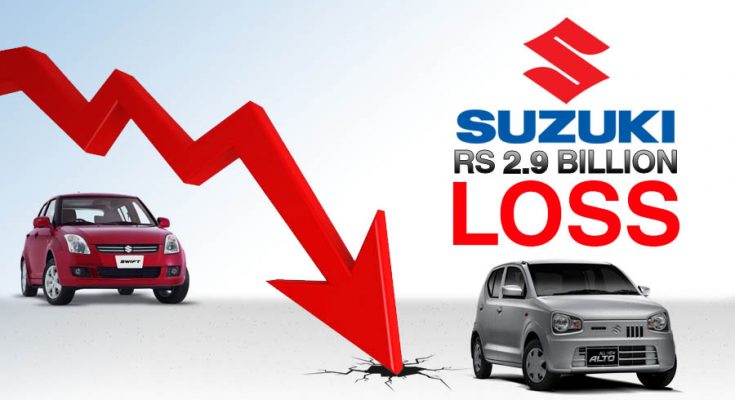 Pak Suzuki Motor Company has announced a loss of Rs 2.92 billion for the year ended 31st December 2019, according to a notice sent to the Pakistan Stock Exchange (PSX) on Friday.

The loss comes following an increase in finance cost, slowdown in sales and the overall economy. In contrast, the company had reported an after-tax profit of Rs 1.3 billion last year.

Pak Suzuki reported loss per share of Rs 35.49 for 2019 compared to earnings per share of Rs 15.77 in the previous year. Gross profit of the company also took a hit as it fell 72% to Rs 1.98 billion in 2019 versus Rs 7.04 billion in 2018. The decline in sales was mainly attributed to higher vehicle prices and high interest rates for car financing.

On the other hand, other income of the company dropped from Rs 565.9 million in 2018 to Rs 222.5 million in the year under review. Despite a substantial increase in car prices, the automaker’s earnings did not improve as sales remained very much low. 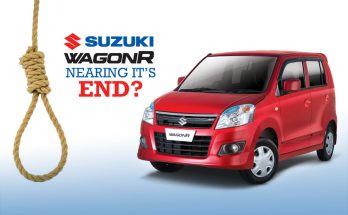 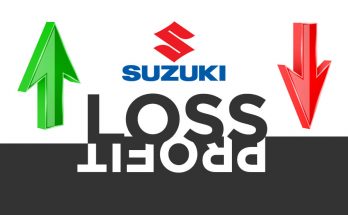 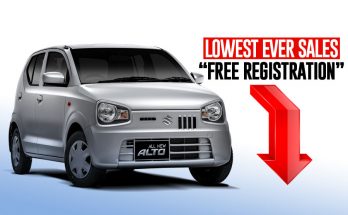