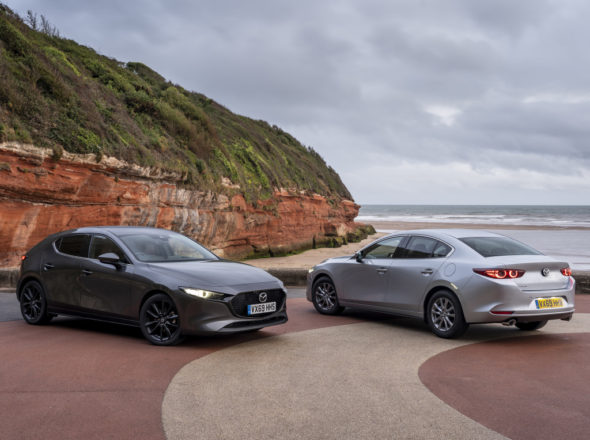 Some 86 automotive journalists from around the globe selected the finalists in a secret ballot. If Mazda wins, it would be its 3rd achievement after the Mazda2 in 2008 and the Mazda MX-5 Miata’s win in 2016. The all new Mazda3 was also announced as a finalist for World Car Design, having already won a flurry of awards since its introduction including a hat-trick of awards in November 2019 alone.

It is no surprise that the Mazda3 has received such a high praise. Available in both sedan as well as hatchback, the latest generation has taken a clear step ahead with sophisticated exterior styling and a cabin with upscale materials along with appealing driving dynamics. 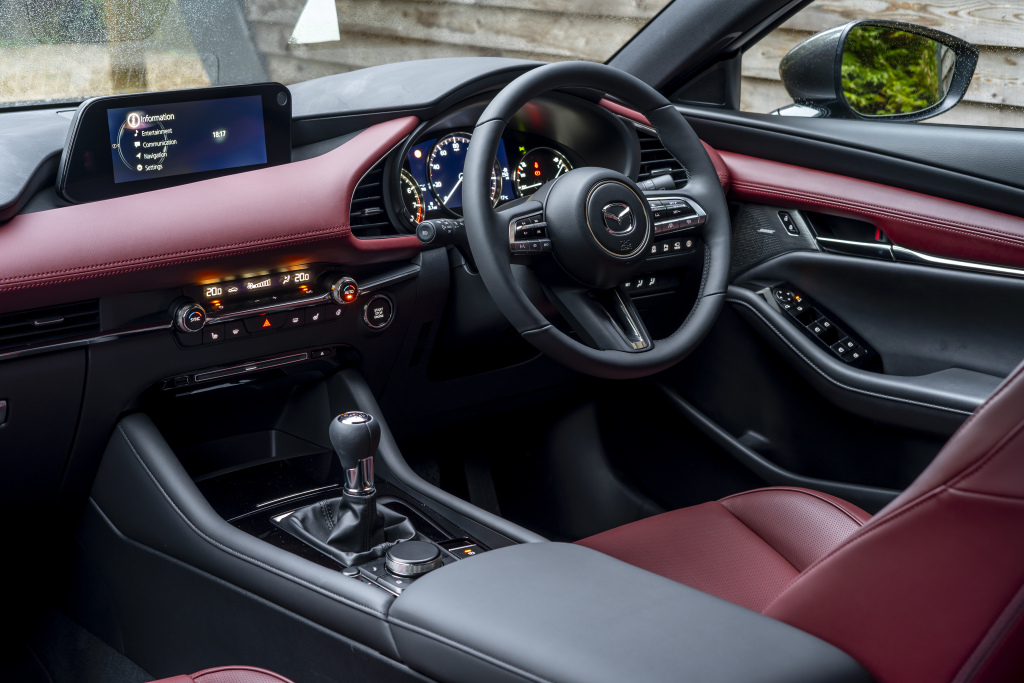 Mazda’s new Kodo design language has been applied with equal success to the CX-30, a subcompact crossover that slots between the CX-3 and the CX-5. Like the Mazda3, the CX-30 has classy, simple lines and one of the most impressive cabins in the segment.

Winners of this year’s World Car of the Year Awards will be announced on 8th April at the 2020 New York International Auto Show. Stay tuned to CarSpiritPK for more information. 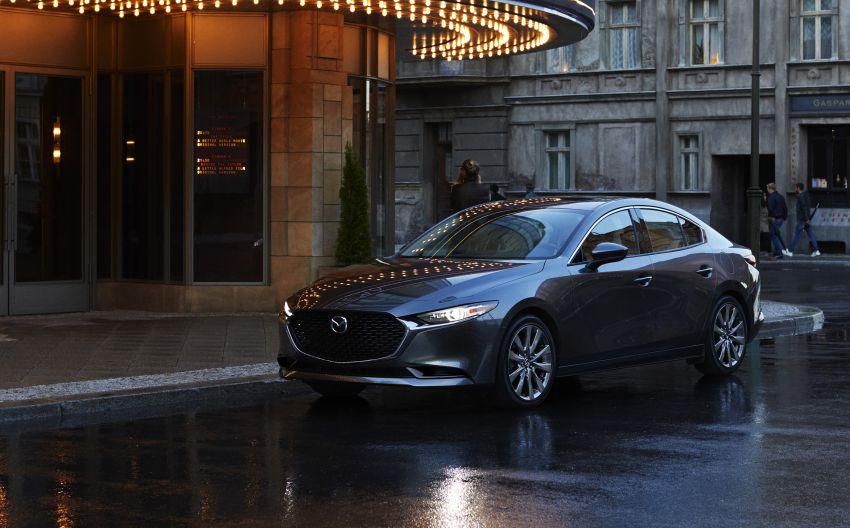