British sports car maker Lotus, which since 2017 is under the influence of Chinese auto giant Geely, is in process of developing a new series-production model– its first in the last 12 years. The vehicle is expected to debut towards the first half of 2021 and will feature a design heavily inspired by the Lotus Evija while adopting the same mid-engine, rear-wheel drive layout as the classic Esprit.

Related: Lotus Gets New Logo as Part of Brand Revamp

The vehicle which most likely can be named as New Esprit, will compete against the likes of Ferrari and McLaren, but with a more affordable & attractive price tag. It will also offer everyday usability and refinement with a 2+2 seating arrangement, coupled to Lotus’ well-known driving dynamics. 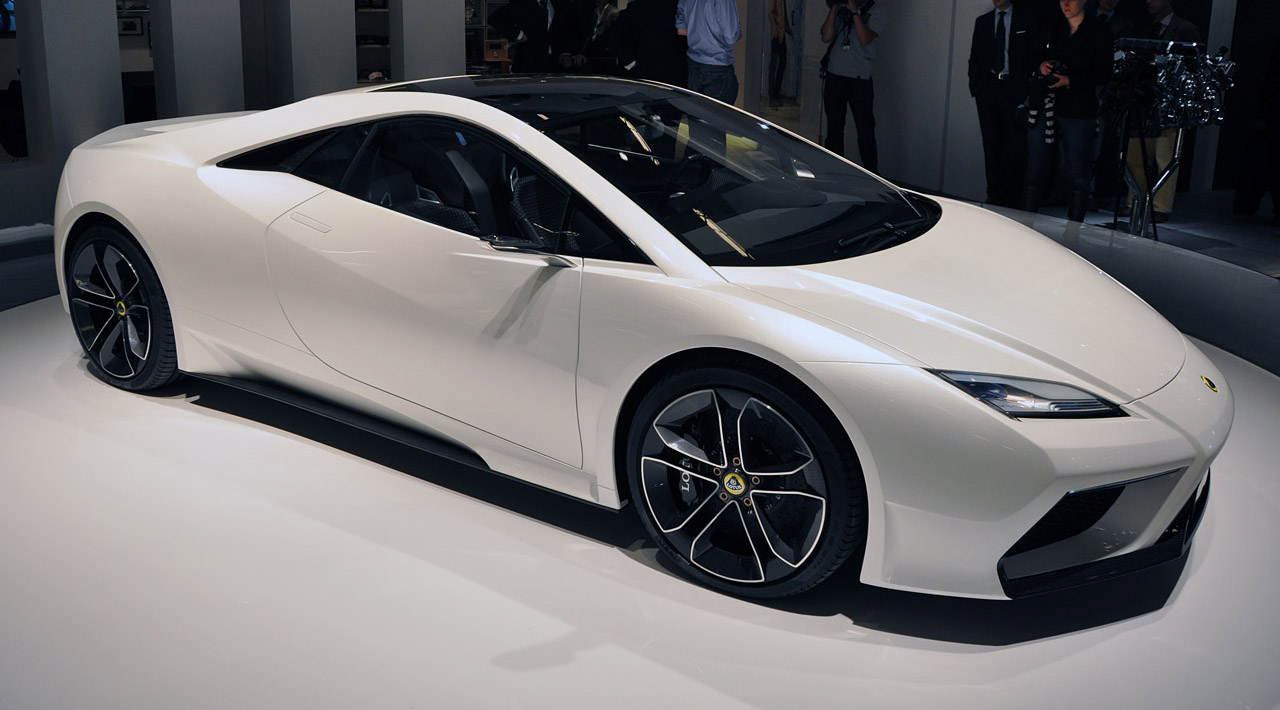 According to reports, the car will features a V6 powerplant from Toyota with a new hybrid system specifically developed by Lotus with Volvo tech. Bear in mind Volvo is also owned by Geely. The setup is expected to deliver at least 500 hp which will propel the New Esprit having a very low kerb weight.

Lotus’ expansion plan is backed by what Lotus CEO Phil Popham describes as a “huge opportunity” under Geely ownership. The Chinese company provides access to “design, engineering and manufacturing opportunities” along with plenty of cash, with Popham saying, “we’re not talking tens or hundreds of millions but billions.” 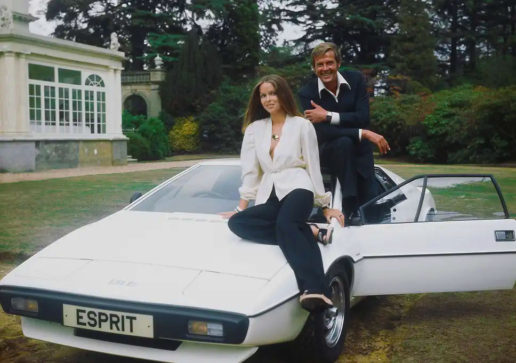 Lotus Esprit from “The Spy Who Loved Me” 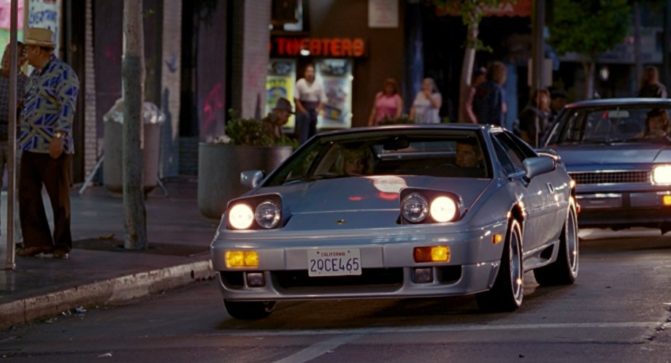 The Esprit was Lotus’ most successful and longest running nameplate. It was produced between 1976 & 2004 and was loved for its pop-up headlamps and folded paper design– among the very first by renowned Italian designer Giorgetto Giugiaro. The car was also featured in various movies including the 1977 James Bond film The Spy Who Loved Me, as well as Pretty Woman while making several appearances in various other movies & TV shows.