In the ongoing trend of disappointing car sales in Pakistan, if there is one segment that has started to do reasonably well ever since the beginning of this calendar year is the pickup truck segment. Consisting of mainly two contenders the Toyota Hilux and rather new Isuzu D-Max range of pickup trucks, collectively the duo saw a 197% increase in sales as of the first two months of this calendar year. 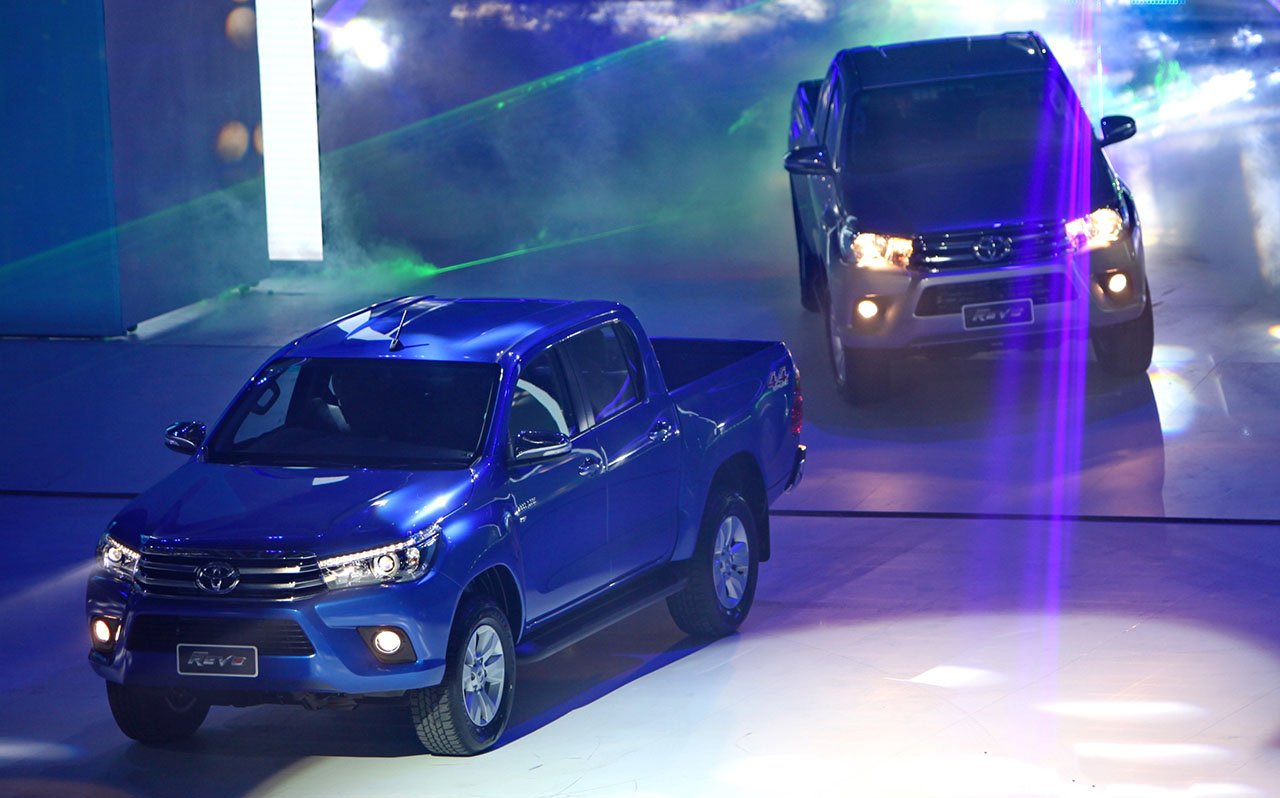 December 2019 saw just 171 units of Hilux and a record-low 14 units of D-Max leaving the showrooms; however in January 2020 the Hilux sold 427 units rendering a 150% improvement in sales whereas the D-Max with 40 units recorded a 185% increase in sales.

The upward trend continues in February with Hilux recording a further 37% increase in sales with 584 units sold, whereas the D-Max with 47 units saw an improvement of 17.5%. In the first two months of this calendar year the Hilux have sold 1,011 units whereas the D-Max has 87 units under its belt. 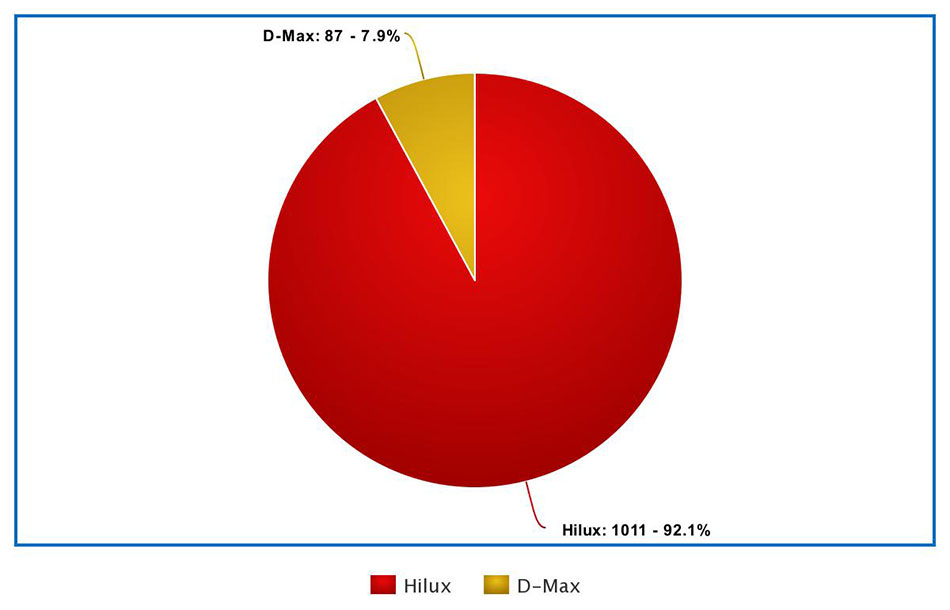 From the looks of it, there is no comparison between the individual sales of the two, as the sales of Toyota Hilux is way more than that of Isuzu D-Max. However we need to look at things from a different perspective. During the first 8 months of this fiscal year (July19-Feb20), Toyota Hilux sold 2,892 units whereas the D-Max sold just 351 units, which is even less than a single month’s sales of Hilux, which were 584 units in February 2020 alone. This makes the D-Max acquire hardly 10.8% of the market share between the two. 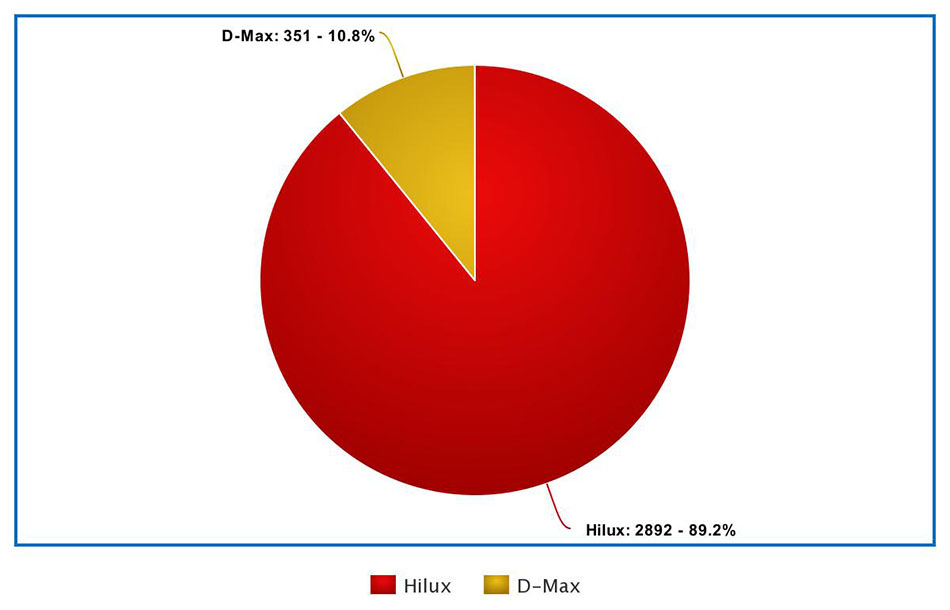 However a year ago, the Hilux saw 4,318 units in the corresponding period whereas the D-Max which just made its entry in PAMA charts saw 187 units seizing a miniscule 4.2% of market share. This shows that while sales of Hilux have continued to come down each passing year, some of its market share has already started to be chomped off by the D-Max. 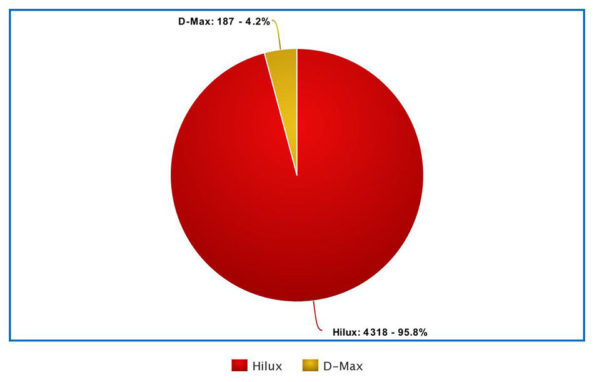 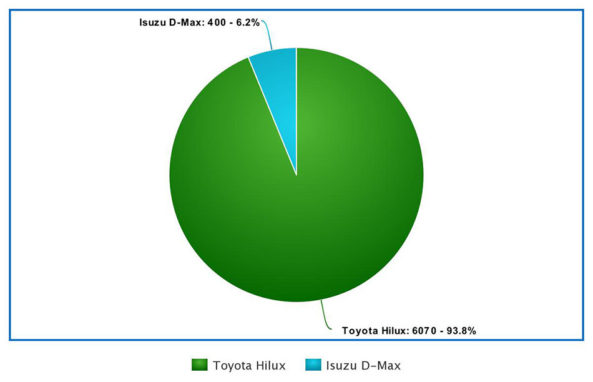 In fiscal year 2018-19 Toyota Hilux sold 6,070 units while the Isuzu D-Max sold 400 units while acquiring a 6.2% share of the segment. Before that it was all but Hilux’s lone playground. This goes to show that the Isuzu D-Max is slowly creeping up and while it may not be a real threat to Toyota Hilux in terms of numbers at the moment, it’s certainly eating up the latter’s piece of pie. 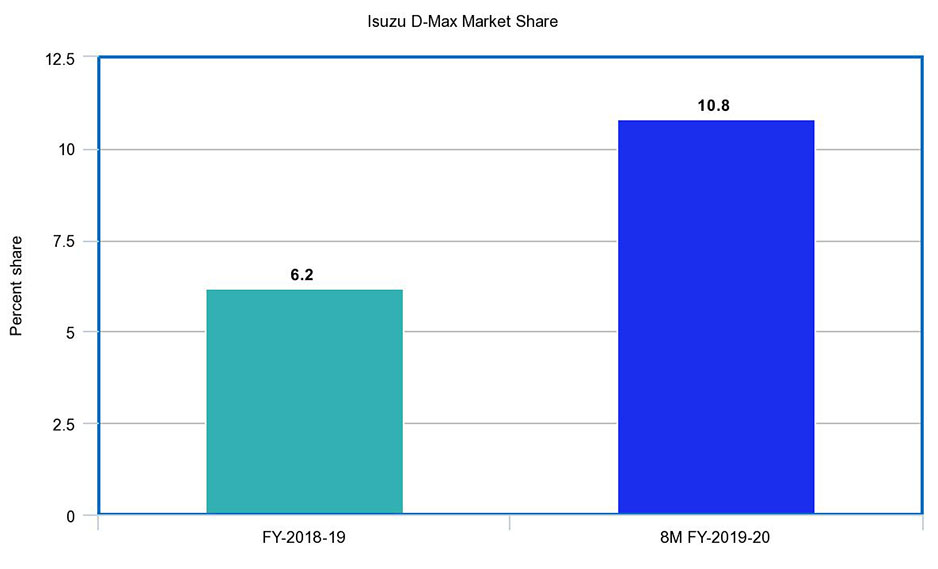 Whether the Isuzu D-Max will continue to creep up in sales, and whether the Toyota Hilux will regain its sales momentum of previous years, we will have to wait to find out. Want to share your thoughts on this, let us know with the comments.