Datsun is an automobile brand owned by Nissan since 1931. Between 1958 and 1986, vehicles exported by Nissan were identified as Datsun in international markets. However by 1986 Nissan had phased out the Datsun brand name.

Then in June 2013, Nissan resurrected the Datsun brand for low-cost vehicles specifically made for the emerging markets. Now however, Nissan has again decided to pull the plugs off the Datsun brand due to its crisis-recovery plan, and Datsun will likely stay alive only in India– which is the only market in the world where the resurrected brand sells well.

Obviously for a good majority of young blood, Datsun is all about Go or Go Plus that are being Googled these days. But for those like me with their hair turning into grey, we have seen some very different & popular Datsun cars in our early hood. It used to be a household name back then and plenty of Datsun models saw tremendous success in our market and were found quite frequently on the roads. 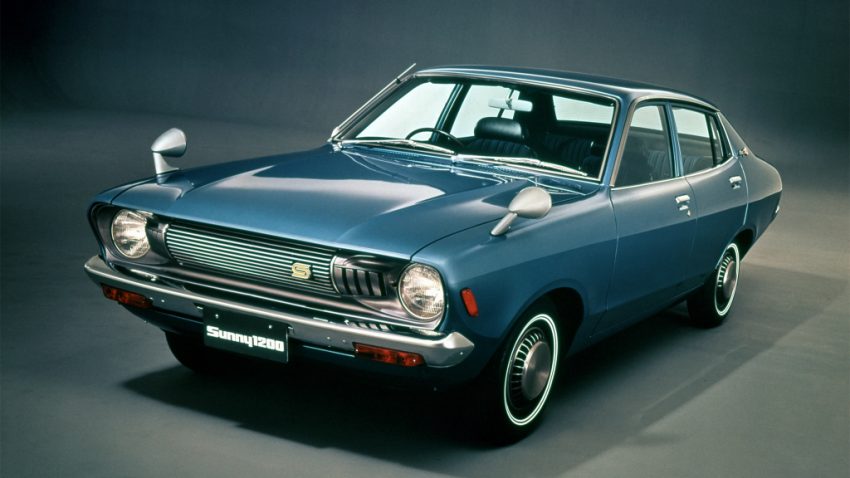 One of those successful Datsun cars was the 120Y– the name which was implied to B210 and B310 generations of Nissan Sunny models sold to some export markets including Pakistan. The Datsun 120Y was the third generation (B210) Sunny that debuted in May 1973. It was a perfect example simple & robust engineering, from the 1.2-liter OHV engine to the rear leaf springs, and above all its phenomenal fuel consumption. This was a prime selling point of the car since it made its debut during the 1973 oil crisis so fuel economy was something people preferred above anything else. 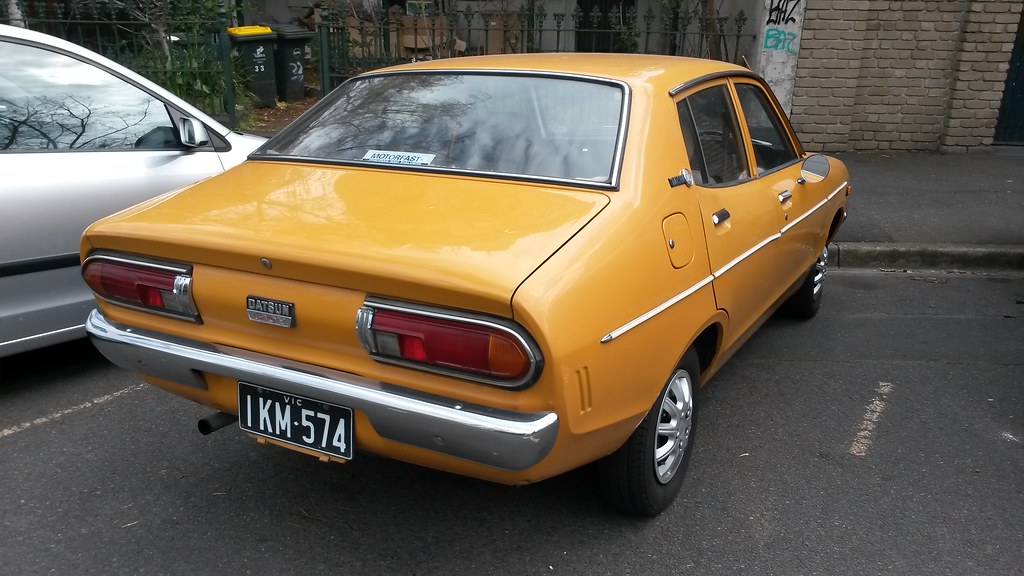 Plus, not only that the 120Y was a light-weight car and very easy to drive, it was known for its effortless gear change and remarkably safe handling. The B210 series Datsun 120Y came equipped with head restraints, two-speed wipers, a cigarette lighter, clock and a radio as standard equipment. The design of the vehicle was simple yet attractive with those distinctive lovely tail-lights, which we as kids used to relate to the juicy ice lolly. Its interior was a huge improvement over its predecessor and I can still remember its dashboard with those pull-type switches for headlights, wipers and a large analog clock right next to the speedometer. 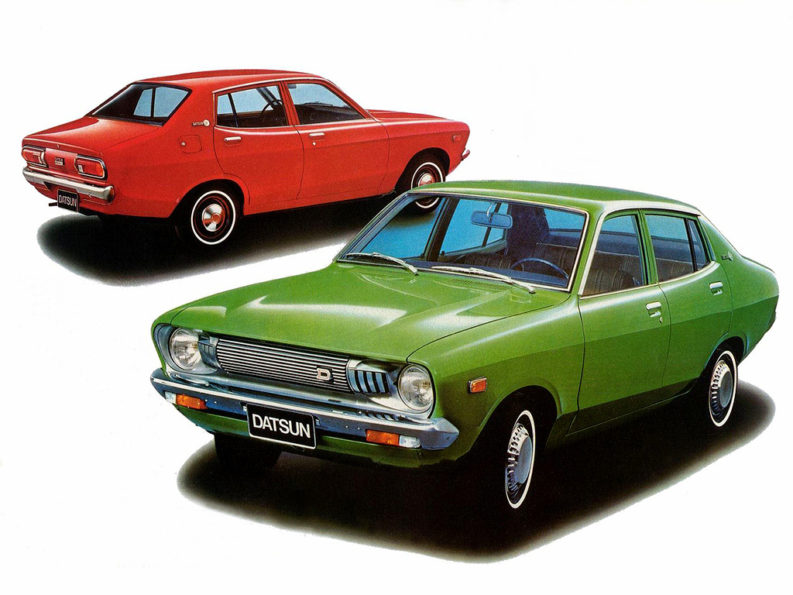 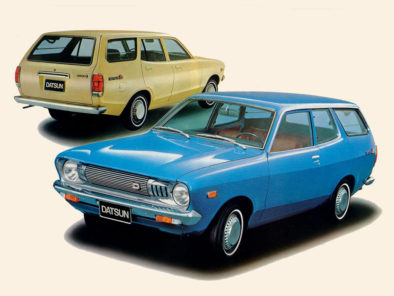 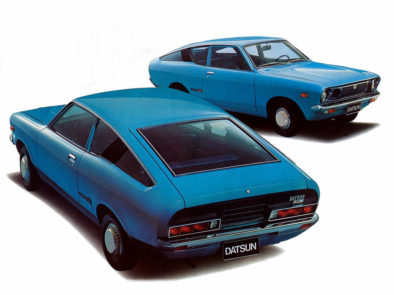 The Sunny was available in different body configurations including a 2 or 4 door saloon, a 5-door station wagon, a 3-door van and a fastback coupe. In our market during the 70s, though the sedan dominated in numbers, one can still come across quite a few station wagons and coupes. And while most 120Y had 1.2 liter engine under their hood, there were more powerful 1.4 liter versions also available in the market. 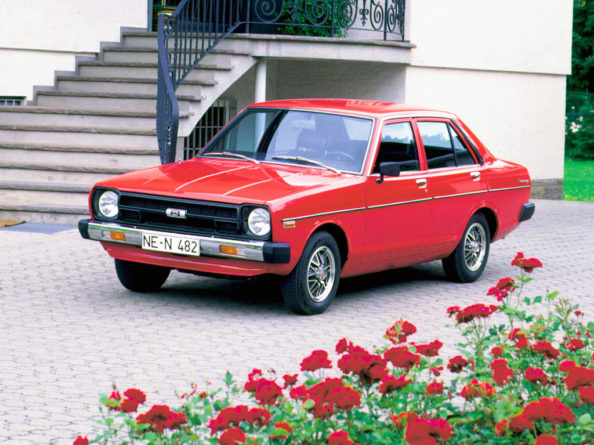 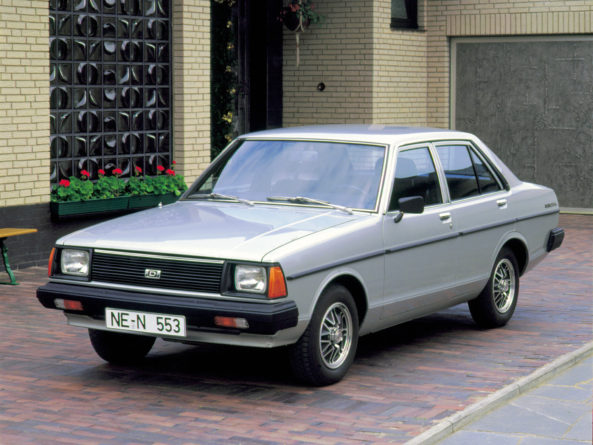 Towards 1978 the B210 was replaced by the B310 which was the last rear-wheel driven Sunny model. It was stylistically much more streamlined and looked quite modern considering that era. The facelift was introduced towards 1980 with squarish headlamps, revised broader tail lamps and redesigned dashboard. 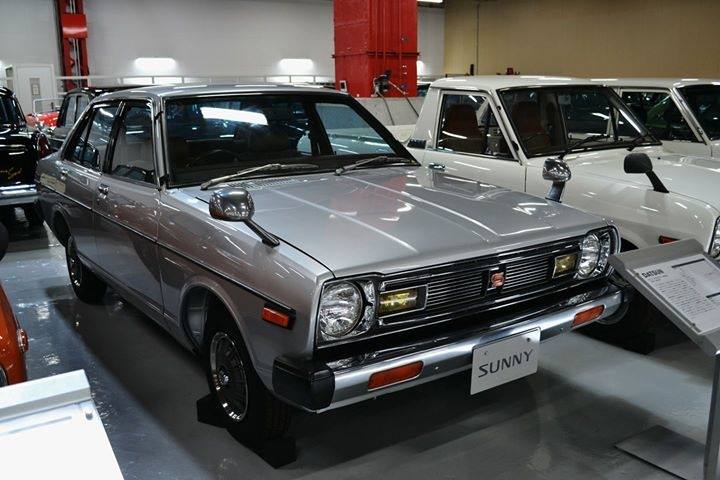 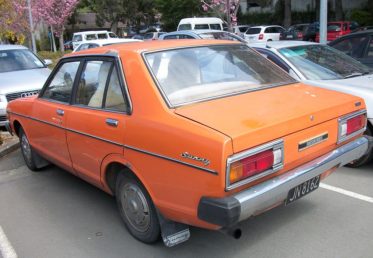 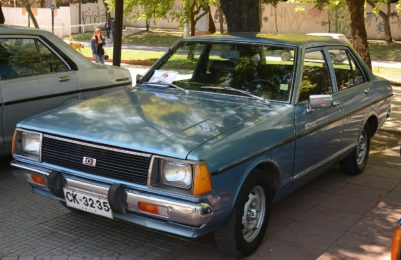 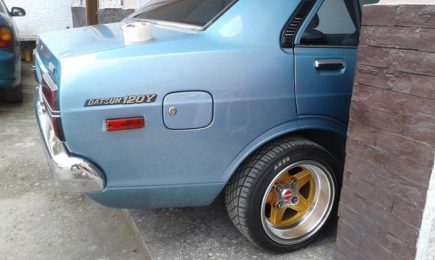 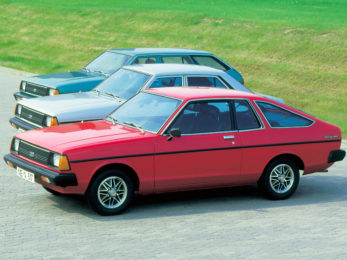 Sold between 1978 and 1982, the B310 series 120Y was also available in numerous variants, including a 2 or 4 door sedan, 5-door station wagon, 3-door van and fastback coupe. It received a new A12A engine as well as a slightly larger A14 engine, due to which the car was badged as 120Y as well as 140Y depending on the market where it was exported. Of course, the Datsun 120Y was not the epitome of automotive perfection, still it was dependable and saw success not through some technological breakthrough but because it was honest, reliable and faithful everyday transport. By 1982 the B310 series 120Y was replaced by the B11 series Sunny, which was sold under the Nissan nameplate in our market and hence the chapter of Datsun cars in Pakistan came to an end.

Had the pleasure of owning 1979 B310 120Y. I can testify that it was the most buttery gearshift I’ve ever experienced. The clutch was very heavy though, it was cable-operated even though some of them came with hydraulic clutch I could have done a drop-in replacement. Mine came with A12 but one of the previous owners had replaced it with A12A engine. It had a 4-speed gear, I kept looking in the market for that dog-leg 5-speed but couldn’t find it, though I upgraded the front wheels to disc brakes. Its driving seat was so spacious I used to sit… Read more »