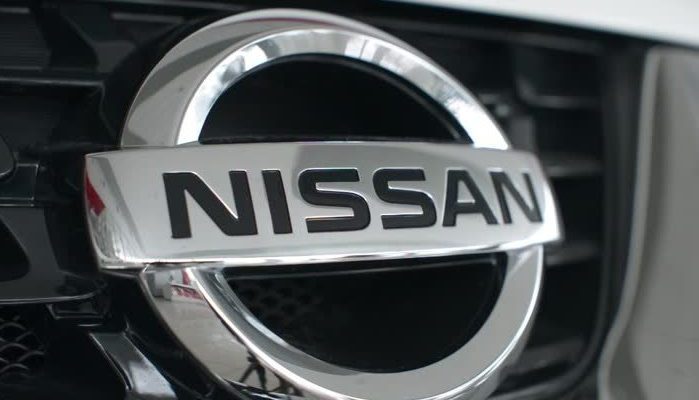 Japan’s financial regulators have ordered Nissan to pay ¥2.42 billion ($22 million) in fines for underreporting remuneration of former Chairman Carlos Ghosn and other executives for years. This is the second highest fine ever imposed by the Financial Services Agency (FSA), only behind that of ¥7.37 billion in 2015 on Toshiba for falsifying financial reports.

The Securities and Exchange Surveillance Commission recommended in December that the FSA fine Nissan the amount after filing a criminal complaint against the automaker and Ghosn in 2018. The securities watchdog alleged they violated the financial instruments law by under-reporting Ghosn’s pay package by around ¥9.1 billion in the 8 years through March 2018.

However Nissan’s former chairman Carlos Ghosn had dramatically fled to Lebanon in late December 2019 from Japan, where he was on bail awaiting trial on charges of underreporting of remuneration at Nissan and misuse of funds. Ghosn has denied all the charges.

The latest fine targets the company’s underreported remuneration of its executives for 4 years through March 2018, for which the statute of limitations has not expired. Nissan said the same day it will “take the decision sincerely.”

The penalty for Nissan was initially expected to reach ¥4 billion, based on the amount of pay left out of submitted documents, but the company asked the watchdog for a reduction in the fine since it reported the matter before an investigation got fully underway. The SESC accepted Nissan’s request.