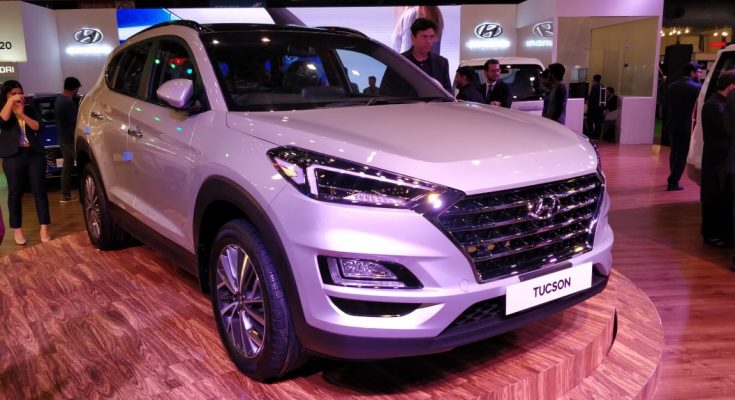 Hyundai-Nishat has showcased the Tucson crossover SUV and Elantra compact sedan at the ongoing 2020 Pakistan Auto Show. As reported earlier, the company is on the verge of introducing the Tucson SUV in our market, however there is no official news regarding the launch of Elantra at this stage. 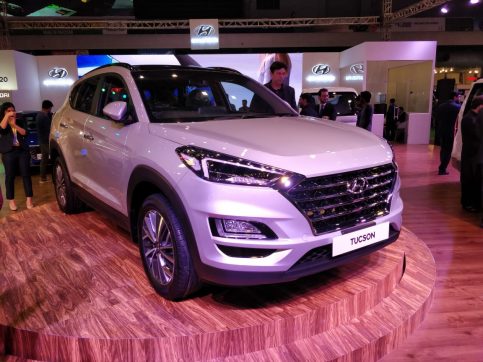 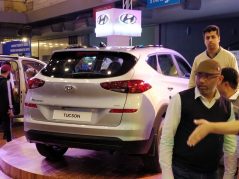 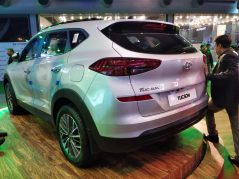 For Pakistan, the Tucson will come equipped with a 2.0-liter petrol engine that produces 155 hp of power and 192 Nm of peak torque. Hyundai hasn’t revealed whether the vehicle will come with a 6-speed automatic or 7-speed DCT, however it will have an all-wheel-drive system on offer. 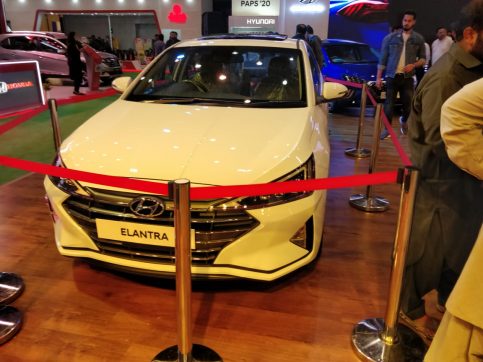 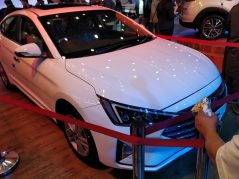 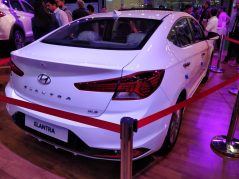 Alongside Tucson, Hyundai also displayed the Elantra compact sedan which has a 1.6 liter engine under its hood good for 126 hp of power and 154 Nm of torque, and is paired to a 6-speed automatic gearbox. Other vehicles that were put on display include the H-100 Porter which started to get assembled locally earlier this year, as well as the Ioniq hybrid and Grand Starex van. 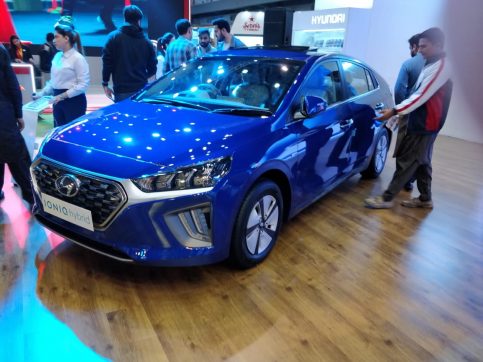 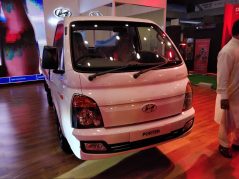 The company has remained focused on introducing premium offerings ever since it made its comeback in Pakistan. We are yet to see the likes of mass market options from Hyundai such as the i10 or i20 hatchbacks or the Verna subcompact sedan.