Proton is all set to roll out the local assembled X70 SUV in Malaysia from this year. Proton has confirmed that the Malaysian assembled X70 will make use of the wet clutch 7-speed DCT instead of the previously deployed 6-speed automatic gearbox.

This 7-speed DCT gearbox is already found in the Volvo XC40 and the latest range of Lynk & Co and Geely models. While power of the X70’s 1.8 liter direct-injected turbocharged engine remains same at 181 hp, the addition of two clutches has freed up an extra 15 Nm of torque, bumping the total output figure up to 300 Nm. The gearbox comes with a shift-by-wire electronic gearlever and paddle shifters, and can shift gears in as little as 0.3 seconds. 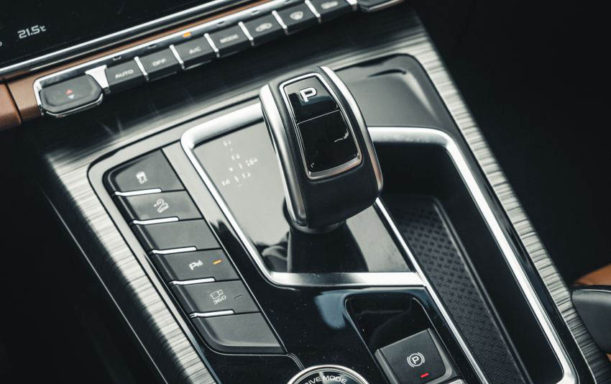 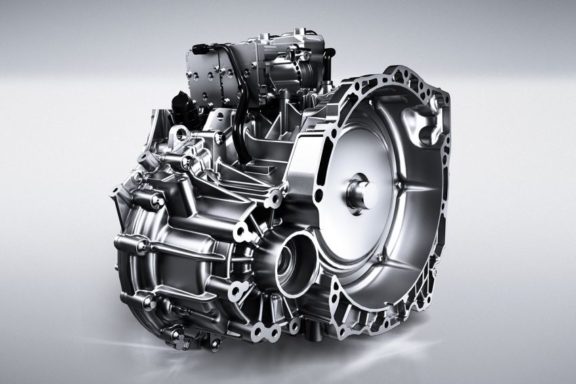 The new gearbox has yields better fuel efficiency figures, which goes from a quoted 12.8 km/ liter to 13.3 km/ liter for the front-wheel drive model. Other than the new gearbox, Proton hasn’t revealed any other changes for the X70, however it will wear the new roundel Proton logo up front plus there will also be a smaller electronic gearlever to go with the DCT.

Proton having partnered with Al-Haj Automotive is in process of making an entry in Pakistan and has already indicated to introduce the Saga sedan as well as the X70 SUV here. While the Saga is expected to be launched towards the mid of this year, the X70 might be introduced either towards the end of this year or early next year. Whether we will get the 6-speed automatic or 7-speed DCT we will have to wait to find out.