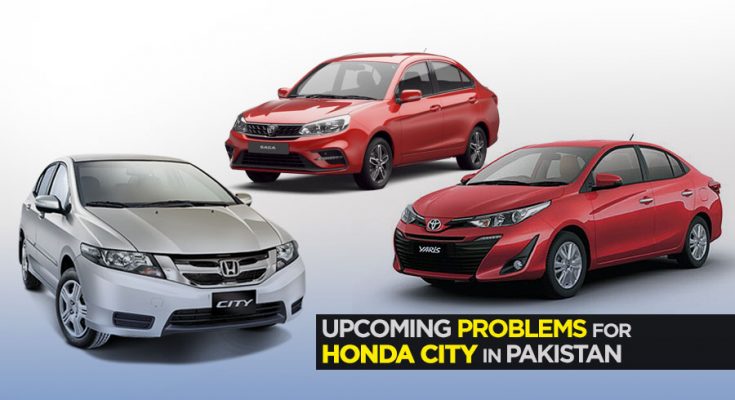 For over 2 decades, the Honda City is considered a prime choice in the entry-level sedan market in Pakistan. Introduced back in January 1997, each generation of City have witnessed remarkable success in our market– from the 3rd gen SX8, to the 4th gen iDSI and the 5th generation i-VTEC model.

Till 2010, the segment always had one Suzuki rival which gave some sort of competition to the Honda City. However after 2010, since Liana was already out of race, the playfield was largely enjoyed by the City, and that’s where Honda Atlas stopped updating the City and carried on with the same 5th gen model which has now completed 11 years of life in Pakistan– the longest for any locally assembled Honda model.

Before that the City used to get a new model or a thorough update in regular 3-years interval. The first City SX8 was introduced in January 1997 and received a thorough facelift after 3 years in January 2000. Then again after three years Honda launched the 4th gen City (iDSI) in August 2003, which received its facelift again after 3 years in 2006. And three years later maintaining the concurrence, the 5th gen City was introduced in January 2009. After that however, it was all about introducing minor cosmetic addons and playing up with the grille calling each iteration a facelift. This generation of City also has received the most number of facelifts than any other Honda model sold in Pakistan.

All New City debuts in Thailand 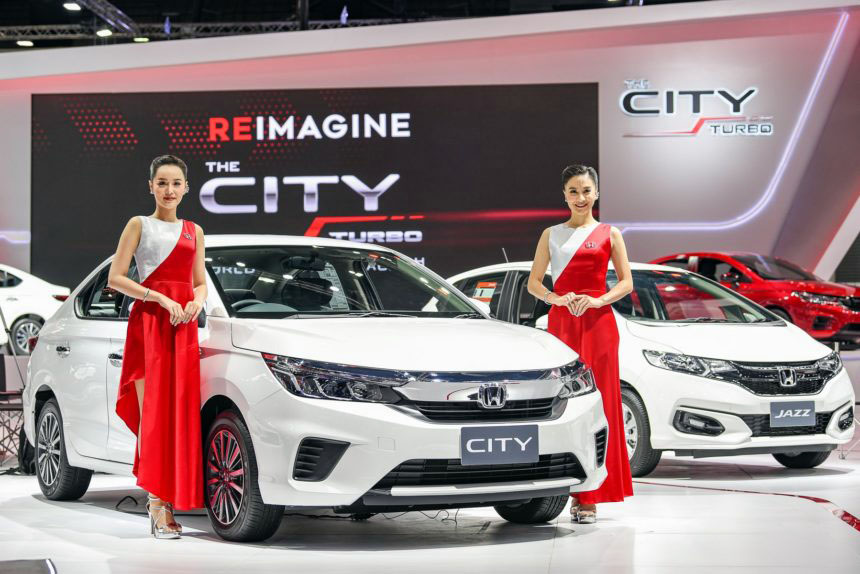 Honda unveiled the all new 7th gen City in Thailand in November 2019 which has made the local assembled City two generations behind the international models. Not only this, in this day and age the local 5th gen Honda City remains the most under-equipped car in our market. The now 11 year old model comes without a single airbag in its entire range and is priced from PKR 23.09 lac for the 1.3L base model all the way to PKR 27.19 lac for the flagship 1.5L Aspire version.

However things aren’t going too well for Honda Atlas in recent times. The company is experiencing dismal sales ever since the beginning of this fiscal year. Due to thousands of unsold stocks, the company has been observing non-production days during the last 6 months. Reportedly, the company had to keep its plant shut for 108 days out of 184 days in the second half of the previous year.

In December 2019, Honda Atlas posted sales of just 884 units combined of City and Civic models, the lowest-ever since the company had stopped disclosing individual sales figures of both these cars in FY2015-16.

Things might not be too good for Honda City in our market in coming months. Indus Motor Company is in process of introducing Toyota Yaris sedan that will be slotted below the Corolla Altis variants. As per reports the Yaris not only will be better equipped than the City but will be priced in the same league thus expected to create troubles for the 5th gen City in Pakistan. 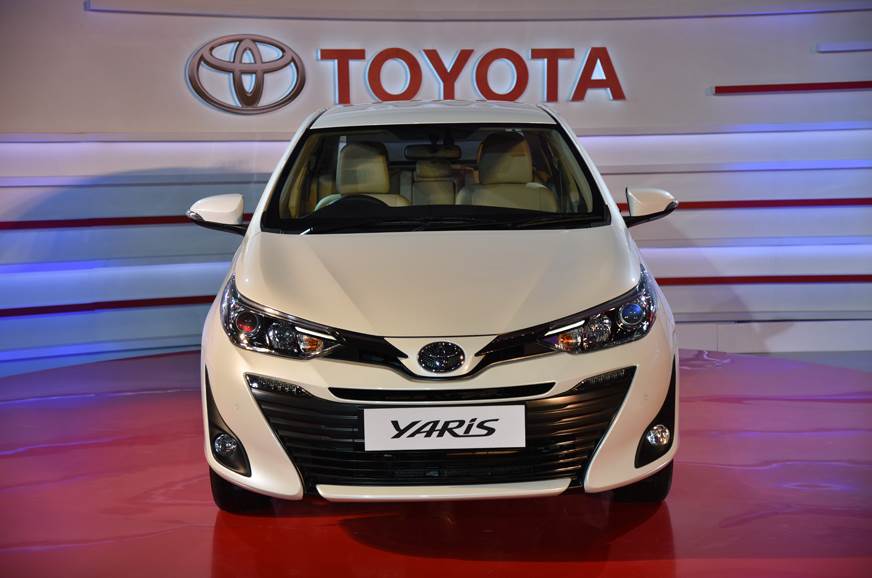 Furthermore Al-Haj Automotive is also in process of introducing 1.3L Proton Saga sedan in Pakistan. Reportedly the Saga will also be priced lower than Honda City and will offer a better list of features and equipment than Honda’s 11-year old under-equipped elephant. 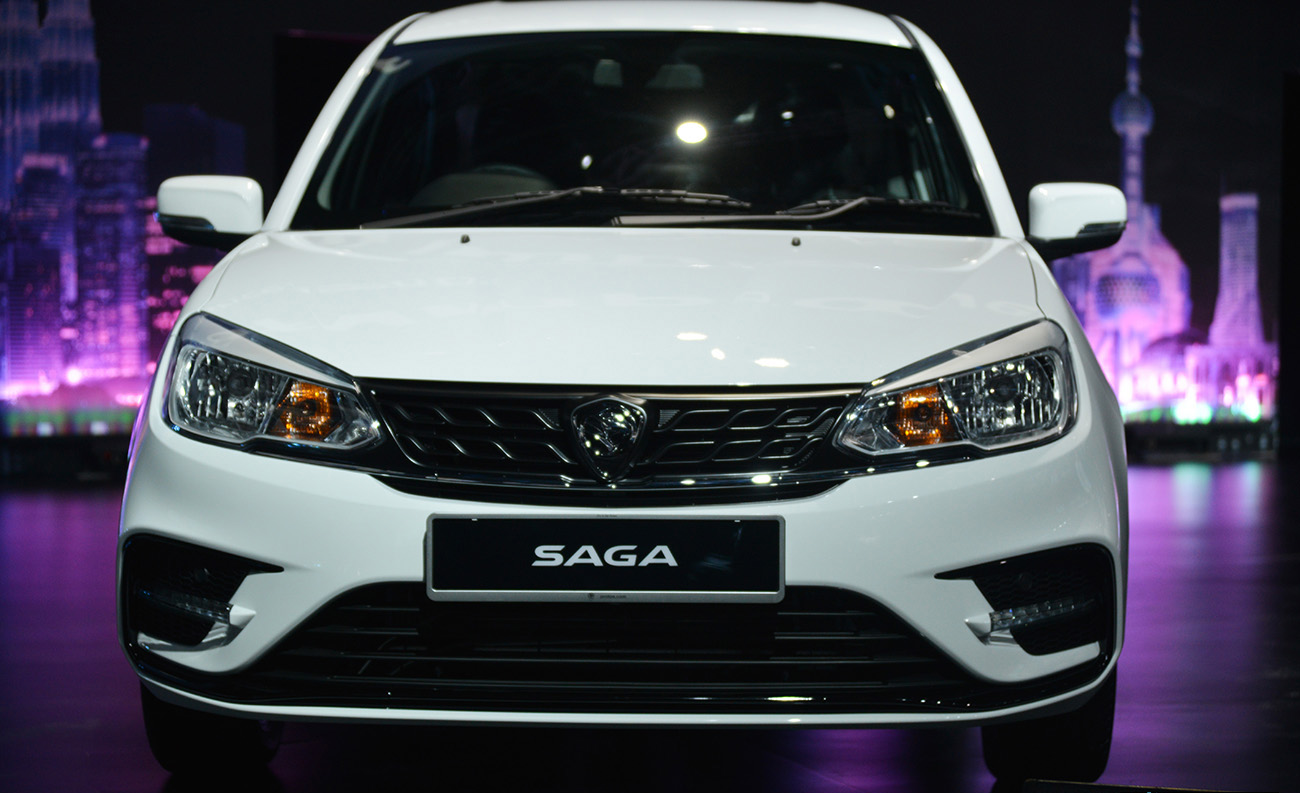 In order to stay ahead of the competition Honda must need to improve its City sedan. Being more than 11 years old, it’s crying out loud for a replacement which is long overdue. The only way Honda City can retain its sales in Pakistan is perhaps a new generation model & a better level of equipment than its rivals against a reasonable price tag. Otherwise if Honda continues with the 5th gen City in Pakistan it will be too tough a task for the decade-old model to face the upcoming wave of competition.

There is no chance that the new comming sedans will price anywhere lower than city. There were lot of roumers of piccanto already that it was going to be around 12 to 13 lac and that tiny car is priced at 2million. Add 3 lac add buy a huge spcious family sedan with easily available spare parts and low maintenance cost. City is iconic at it will remain iconic unless honda discontinue city itself like mehran.

The new Proton Saga will be the one. It’s also the cheapest sedan in its origin country, Malaysia.

For you to review this kind of article with us, you have
helped us so much when it comes to car dealing. There are so many people out there who are looking for new cars to buy. Maybe in one way or the other, their old car may have gone bad or they have got tired of using their previous car that is why they want to get a new car that has good quality and a nice engine.
Thanks for the review once again, I will be glad to help pass this information to others.

If Honda continues with their obsolete junk City model or increases its price even if model is updated, Atlas Honda will have to report stats of sales under the heading “City, Civic, BRV and CG125” by end of current fiscal year for public and shareholders.

It goes without saying that the new Proton Saga is more attractive than Honda City and I wanna buy one.