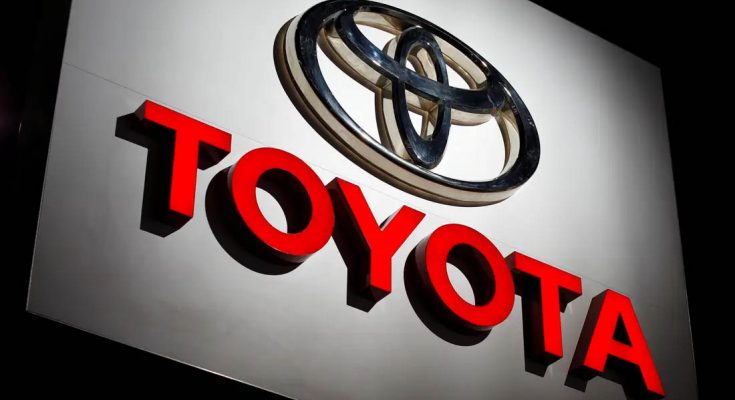 Japanese automaker Toyota will keep its plant shut in China until the 9th of February in wake of deadly coronavirus in the country. The decision came after a sharp rise in fatalities caused by the virus. Reportedly the coronavirus outbreak has killed more than 130 people already.

Toyota has 4 auto assembly plants in China. Previously, the company had planned to reopen a plant in Tianjin on Monday and a plant in Guangzhou on Tuesday after suspensions during the Lunar New Year holiday. However now the plants will remain closed till 9th February. Toyota says the decision whether to reopen the plants on 10th February depends on the situation.

The move comes as concern grows about the novel strain of the coronavirus, which has infected nearly 6,000 people in China. Toyota will also donate 10 million yuan to the Red Cross Society of China to help finance its purchases of medical supplies.