Regal Automobiles has finally announced the launch date of the long awaited 800cc Prince Pearl hatchback. The car will officially break covers on the 31st of January 2020 at Faletti’s Hotel in Lahore. 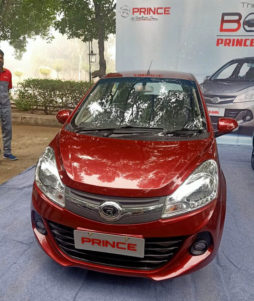 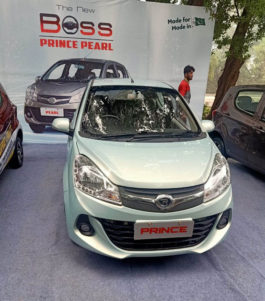 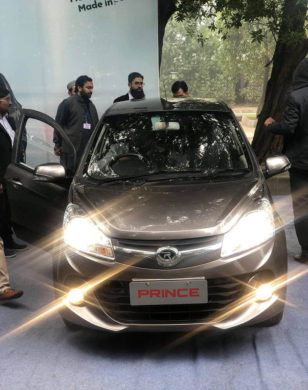 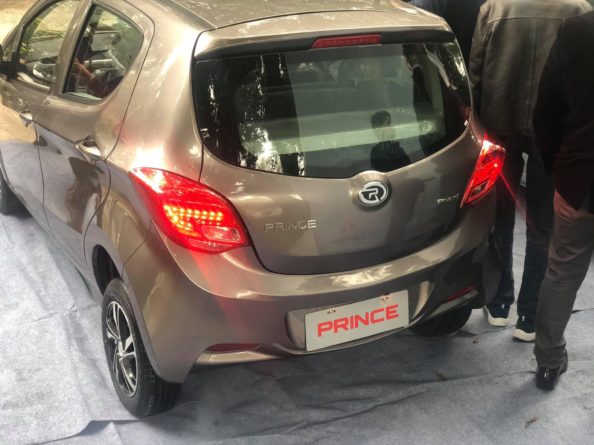 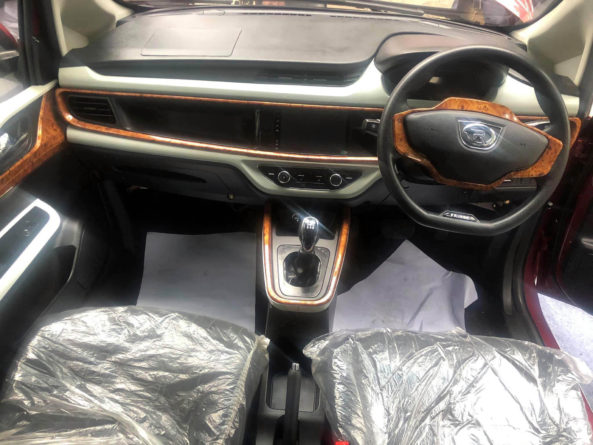 The vehicle will be offered in manual as well as automatic transmission option while it will be available in 8 exciting colors to choose from. According to company’s official Facebook page, the Prince Pearl will also come equipped with features such as LED DRLs, LED tail lamps, power tailgate, 5.9” touchscreen Android-based multimedia system with FM/ AM/ MP3, Bluetooth and USB support, digital speedometer and reversing camera etc.

Although official prices are yet to be announced, it is expected to stay around PKR 1 million. The Price Pearl appears to be a very promising product and will primarily compete against the United Bravo. If priced well, backed by proper after sales support; the Pearl can shake the market for sure. Stay tuned to CarSpiritPK for more information.

How to book prince pearl car ?