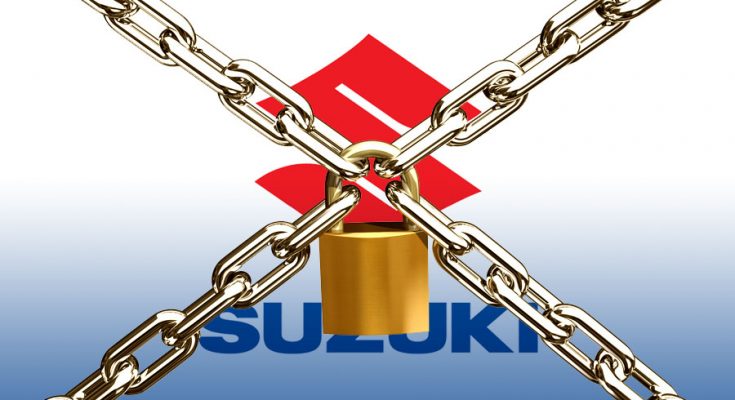 Pak Suzuki will observe 4 non-production days (NPD) in January 2020 due to weakening demand of its cars. According to a notification sent to its vendors, the company will keep its plant shut on every Monday of this month.

This will be the first time Pak Suzuki is shutting down its plant for specific days, as the other two key players– Toyota and Honda have already been observing NPDs since the beginning of fiscal year 2019-20. 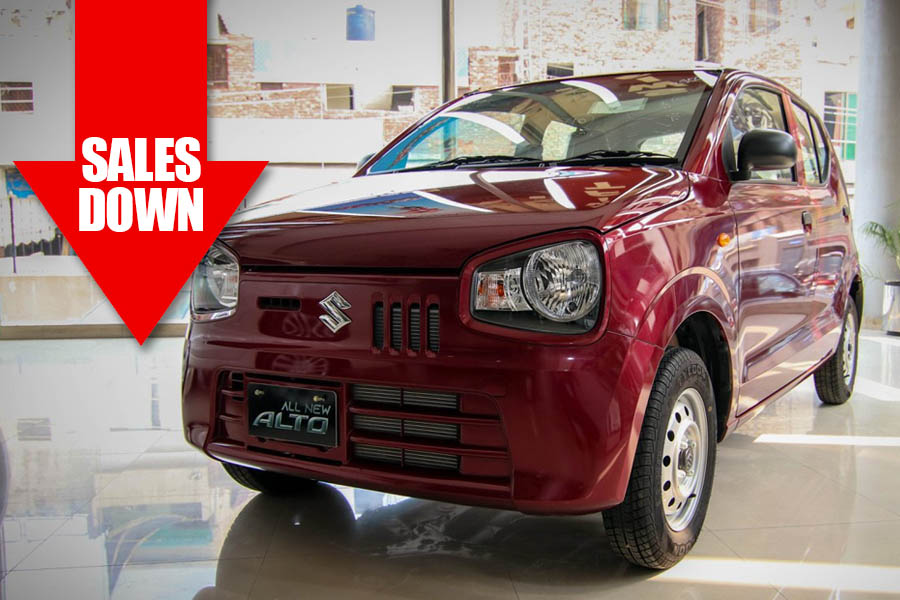 Pak Suzuki however was aided by skyrocketing demand of its newly launched Alto 660cc, which has now started to lose its plot. The demand of hot-selling hatchback started to subdue from November 2019 and the company has now reduced its production schedule by 25%. It is largely believed that the Alto sales were high due to thousands of pre-bookings the company collected prior to the launch without having the need to display the vehicle. Now as the booked units have been delivered, the ballooned demand of Alto is coming back to normal.

Up until now, sparing Alto, Pak Suzuki has been suffering from a horrible -68% decline in sales. However with the sales graph of Alto coming down, the sales are expected to get affected even badly. To counter this, the company has already increased prices of its cars by up to Rs 90,000 effective from the 1st of January 2020.

Whether this price increase will help Pak Suzuki dampen its declining profits is yet to be seen, however one thing is for sure that the increase won’t help revive the deteriorating sales of Suzuki cars in Pakistan.