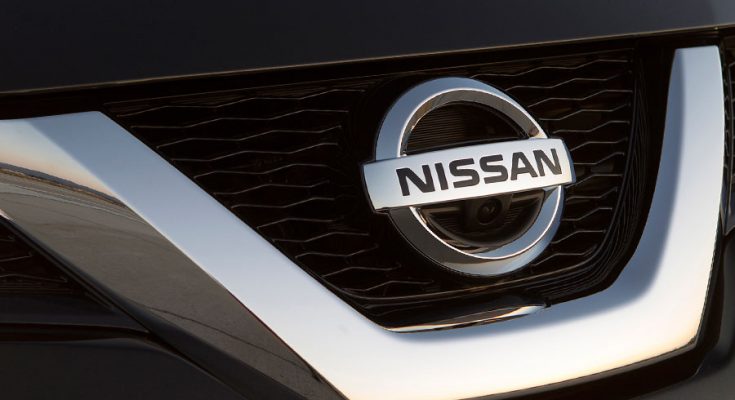 Japanese automaker Nissan is reportedly planning to cut at least 4,300 executive level jobs and close down 2 of its manufacturing plants as part of a cost-cutting initiative according to Reuters.

Nissan which is Japan’s second largest car maker is aiming to reduce its spending in the wake of an unexpected slump in sales. The moves are part of broader plans to add at least 480 billion yen ($4.4 billion) to its bottom line by 2023. In July last year, Nissan had already announced to cut 12,500 jobs globally as part of a massive restructuring process, a move that would reduce its overall global workforce by around 10%. The latest action plan will also see Nissan cutting the range of its vehicle models that are not performing as anticipated, as well as reducing the array of product options and trims in each line. The company has also announced to pull the plugs off its low-cost Datsun brand. According to reports, 40% of Nissan’s global manufacturing capacity is either unused or under-used.

Meanwhile, jobs will be cut primarily at head offices in the United States and Europe, and advertising and marketing budgets will also be reduced, the sources said. According to a source close to Nissan’s senior management, “The situation is dire. It’s do or die for Nissan.” 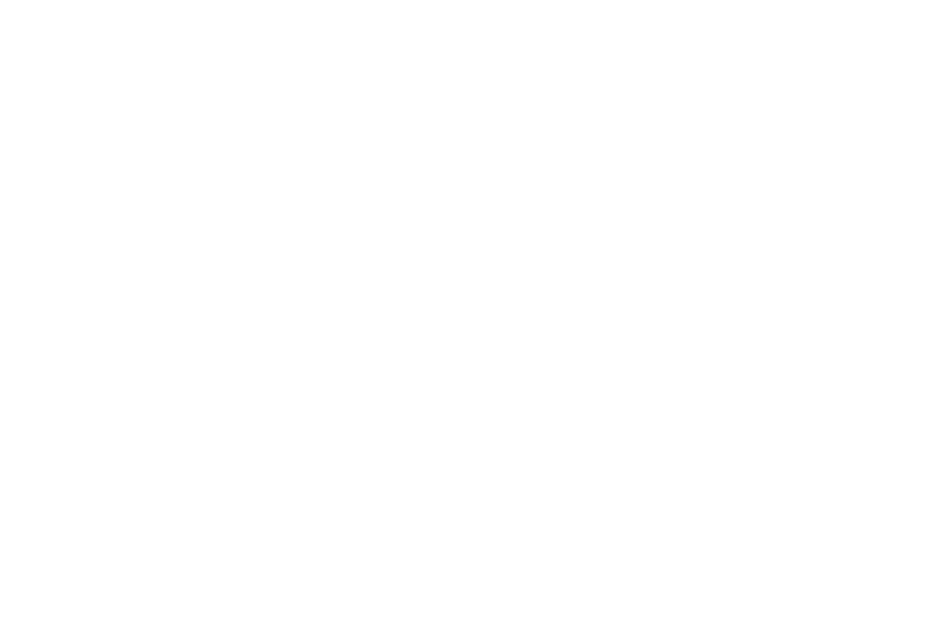 Nissan has been in boiling waters since 2018, when its ex-boss Carlos Ghosn was sacked after being accused of financial misconducts. Ghosn, who was under house arrest in Japan before making a Hollywood-like escape to Lebanon in December 2019, has denied all the charges against him and has claimed that the plot was a Japanese conspiracy to avoid an anticipated merger with French automaker Renault which owns 43% stake in Nissan. Ghosn recently said that Nissan will probably go bankrupt within two to three years.

Several top executives have already left Nissan as well, one of which was vice COO Jun Seki, who resigned from his role as the No 3 less than a month after he was appointed. A continuously strained relationship with Renault, further compounds the list of problems that Nissan is facing.