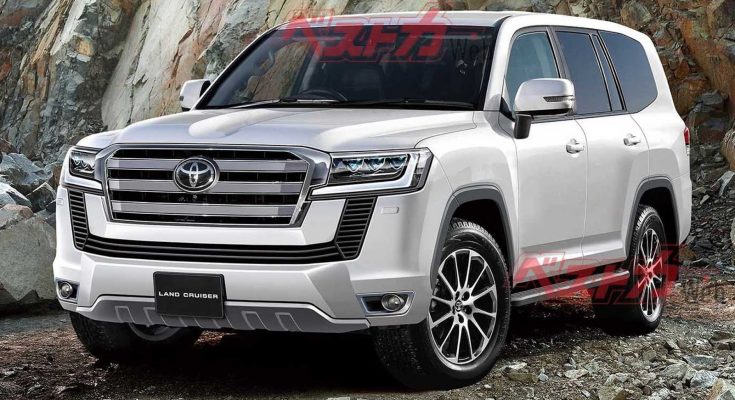 The current-generation Toyota Land Cruiser (J200) made its debut in 2007 and it’s been almost 13 years with a replacement. Now according to Japan’s Best Car Web the esteemed 4×4 will reportedly get a successor which is set to make its debut in August 2020.

In line with the overall technology shift adopted by the industry, the next generation Land Cruiser will feature a hybrid powertrain to replace the model’s long-running V8 engine. Reportedly there will be a 3.5 liter V6 hybrid engine which produces 299 hp of power and 356 Nm of torque as per Best Car Web. 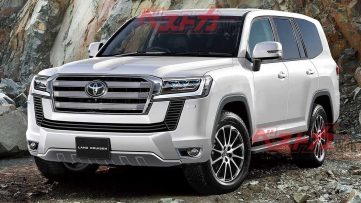 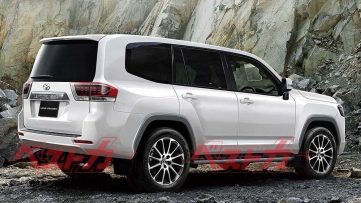 The report says that the next generation Land Cruiser driveline will adopt the Multi Stage Hybrid System, which is Lexus’ combination of a traditional hybrid continuously variable transmission (CVT) and a four-speed automatic gearbox. In the case of the new Land Cruiser, this will be mated with full-time 4WD.

The new Land Cruiser will also adopt the modular TNGA platform to help with weight reduction while retaining the ladder-frame structure for superior off-roading capabilities, the report noted, adding that the upcoming model will include a choice of 2 cabin configuration – a 3-row layout with 8 seats, and a 2-row layout with 5 seats; whereas the wheelbase is expected to increase by 50 mm.