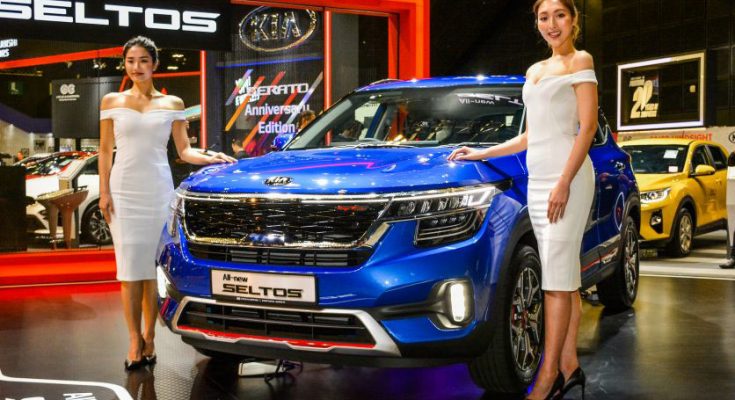 Kia’s latest sensation the Seltos SUV is all set to step into the ASEAN market. Having already teased for Malaysian debut, the Seltos has now made its appearance at 2020 Singapore Motor Show where it’s slated for Q2 launch. 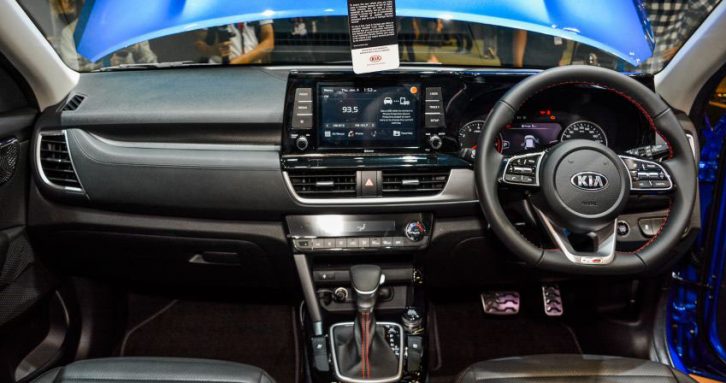 According to SgCarMart, the Singapore-spec Seltos will be powered by a Smartstream G 1.4 liter direct-injected turbo engine which develops 140 hp and 242 Nm of torque, and will be paired with either a 6-speed manual or a 7-speed dual-clutch transmission.

Within a year the Seltos has become a big success for Kia in key markets. It has also been nominated for the 2020 World Car of the Year award, final results of which will be announced in forthcoming months. The Seltos also boasts a full 5-star crash test rating. 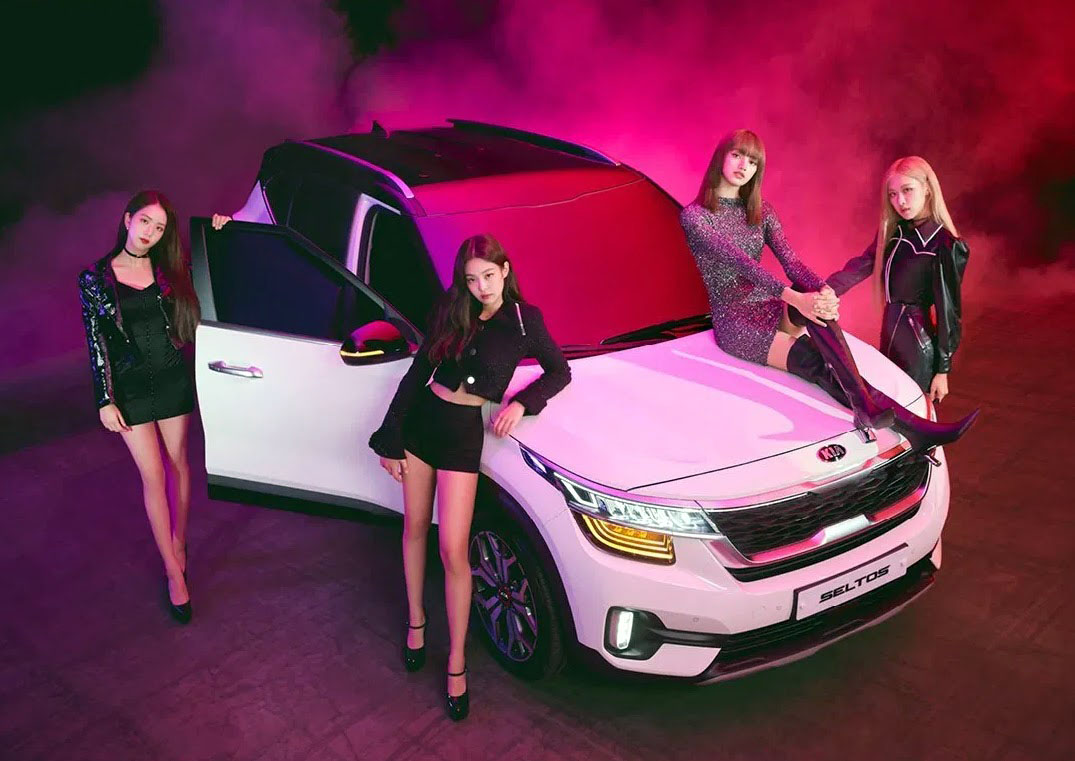 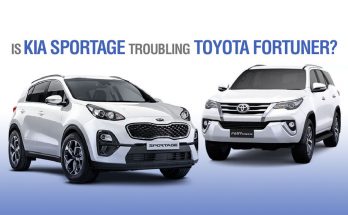 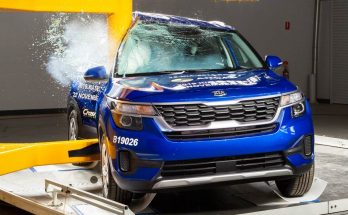