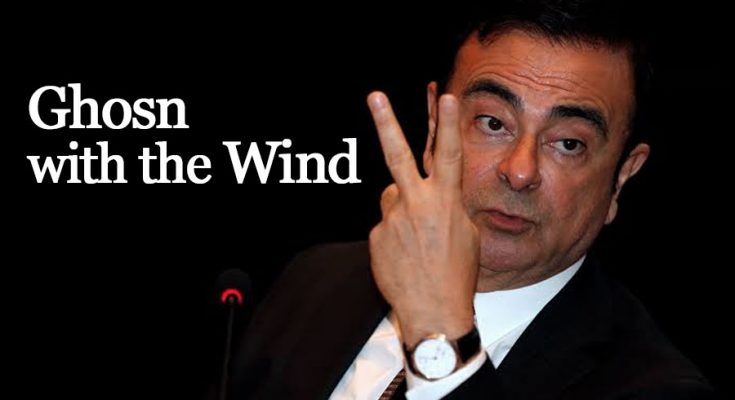 Carlos Ghosn was known not less than a celebrity in the automotive world. He was the prime figure behind the revival of Nissan from near bankruptcy in late 90s and was a key architect behind the complex Renault-Nissan-Mitsubishi alliance, one of the largest automotive conglomerates in the world.

In November 2018, he was arrested in Japan for alleged financial misconduct. Though the charges were always denied by Ghosn as per whom it was a boardroom coup and Japanese intent to avoid a possible Renault-Nissan merger. Ghosn was on bail and awaiting his trial in strict surveillance but he dramatically fled away from Japan earlier this week.

Ghosn said he would no longer be held hostage by a rigged Japanese justice system where guilt is presumed. According to Carlos Ghosn:

“I have not fled justice – I have escaped injustice and political persecution. I can now finally communicate freely with the media, and look forward to starting next week”.

How did he evade the strict Japanese surveillance?

How Ghosn managed to get out of Japan is a real mystery. According to multiple unverified reports, Ghosn hired a full Gregorian band to play a holiday concert at his Tokyo apartment, where he was being held. Then, with the help of a hired team of ex-special-forces officers who specialize in extracting people from captivity, Ghosn crawled into an instrument case (perhaps a large double-bass), and the band carried him away when they left the apartment at the end of the party. 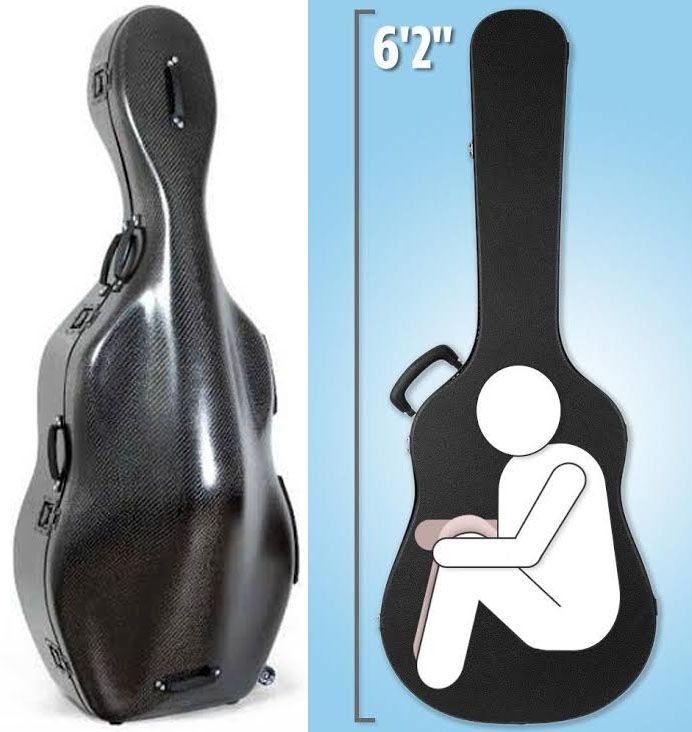 Carole Ghosn, however, calls that account fiction. And new reports surfaced on Friday, 3rd January that Ghosn simply walked out of his house in full view of surveillance cameras. Because he was under surveillance but not house arrest, this didn’t raise suspicions until it was too late. A third theory, reported by The Wall Street Journal on Friday, suggests that he was carried out in a large audio equipment box, accompanied by American security contractors Michael Taylor and George Antoine Zayek.

Once out of the building, Ghosn was allegedly whisked to the VIP gate of Kansai International Airport and onto a private jet bound for Istanbul, Turkey. Despite his lawyer holding all three of his passports, Ghosn was somehow able to transfer through Turkey and continue to Lebanon, where he is currently staying.

Officials in Turkey have already detained seven aviation workers allegedly connected to the escape, probing how Ghosn made it into and out of that country and why that route was chosen. One airline employee is already facing criminal charges for leaving Ghosn’s name off of official documentation for the flight. But by the time anyone in Japan discovered his escape, Ghosn was already safe in Lebanon.

By definition, Carlos Ghosn is a Brazilian-born French businessman of Lebanese ancestry. Why did he choose Lebanon? Aside from his family connections, the country is a uniquely safe place for someone in Ghosn’s predicament. Lebanon does not extradite its own citizens to face trial in other nations, and Ghosn is a citizen, so as long as he stays within the country’s borders, the only prosecution he’s likely to face will have to come from the Lebanese government. France has also confirmed that, since Ghosn also maintains French citizenship, he would not be extradited if he were to turn up in France. 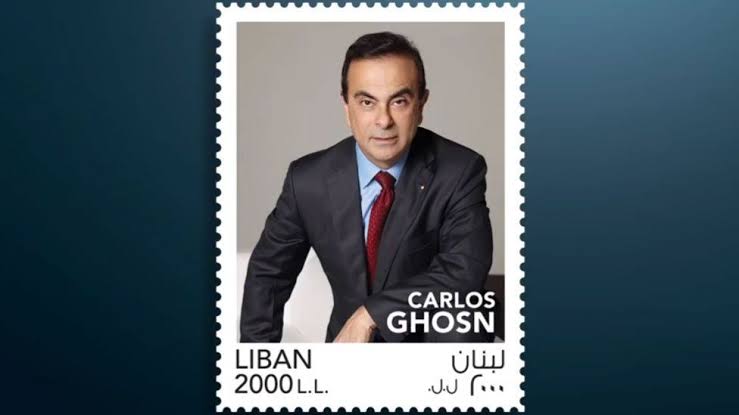 We should note that Ghosn is uniquely popular in Lebanon. In 2017, the Lebanese government honored the executive by putting his face on a postage stamp, and while Ghosn has never sought political office, in the past people have suggested that he should run for the Lebanese presidency.

The role of MNG Jet

Carlos Ghosn escaped Japan using charter flights from Tokyo to Istanbul then finally Beirut with the assistance of an airline employee who falsified records. MNG Jet, a Turkish private jet operator, said Friday that Ghosn used two of its planes illegally to flee Japan. According to MNG Jet, an employee admitted to falsifying the records and excluding his name from the documents. The employee also confirmed he “acted in his individual capacity” in helping Ghosn. MNG said it had leased two jets to two different clients in agreements that “were seemingly not connected to each other,” with one plane flying from Osaka to Istanbul and the other from Istanbul to Beirut.

The name of Mr Ghosn did not appear in the official documentation of any of the flights,” MNG Jet said in a statement. “After having learnt through the media that the leasing was benefiting Mr Ghosn and not the officially declared passengers, MNG Jet launched an internal inquiry and filed a criminal complaint in Turkey,” the company said.

The private jet operator had filed a criminal complaint a day after Turkish police detained 7 people including 4 pilots, 2 airport ground staff and 1 cargo worker as part of a probe into Ghosn’s journey through Istanbul.

The detainees were sent to court on Friday after giving statements to police, Reuters reported. The court ruled to arrest 5 of the suspects and release the other 2 suspects from custody, according to Turkish news agency Anadolu.

Ghosn is now an international fugitive. He faces investigations into his financial conduct in Japan, and both Japan and Turkey are investigating how he escaped Tokyo and passed through Turkey without the knowledge of immigration officials. And he is not fully clear in France or Lebanon either.

Carlos Ghosn is subject to French prosecution, including for his alleged wrongdoing at Renault. In Lebanon, it’s illegal for Lebanese citizens to visit Israel; and Ghosn traveled to that nation in 2008 on business. Lawyers have already brought this infraction up to Lebanon’s prosecutors.