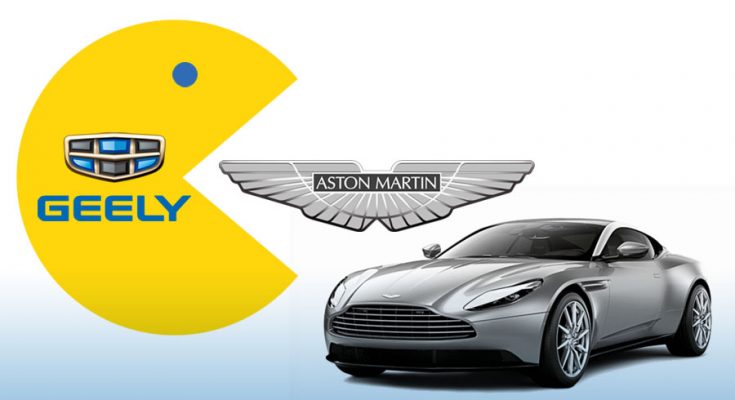 Chinese auto giant Geely is in talks to acquire a stake in struggling UK sports car manufacturer Aston Martin, according to reports citing sources close to the company. Reportedly Geely was negotiating with the management of Aston Martin and other investors over the acquisition of a stake and is currently conducting due diligence on the 107 year old marque.

Last month, Aston Martin also confirmed it was in early stage talks with potential investors as it looked to raise funds following a disappointing financial performance in 2019. The company said it was “reviewing its funding requirements and various funding options”. 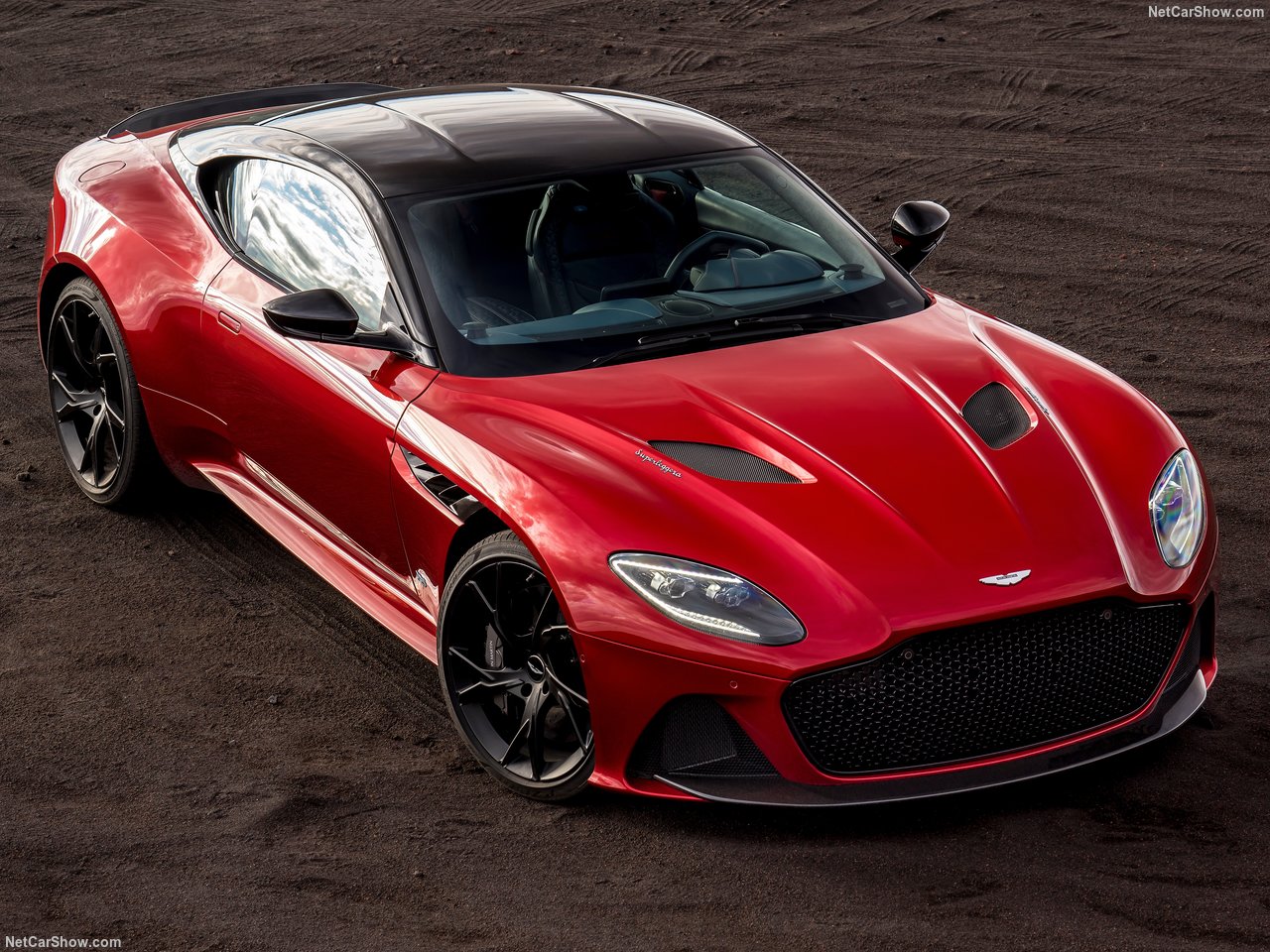 Aston Martin last week warned its 2019 earnings would be almost 50% lower than in the previous year due to weak demand in Europe. The company also faces the huge long term challenge of keeping up with the technological and environmental demands on the global automotive industry, including the use of autonomous driving systems and the long term switch to electrification.

Geely is one of China’s most acquisitive carmakers, having already acquired Volvo, London Taxi Company, controlling stake in Malaysian automaker Proton as well as British sports car maker Lotus. Geely also has the largest share in prestigious German marque Daimler AG and has teamed up with Mercedes Benz to form a 50/50 joint venture to produce Smart branded cars. 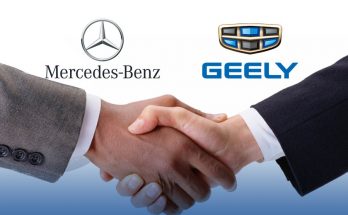 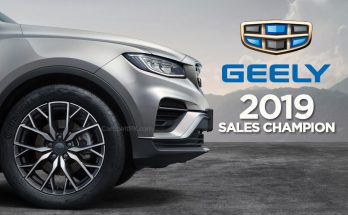