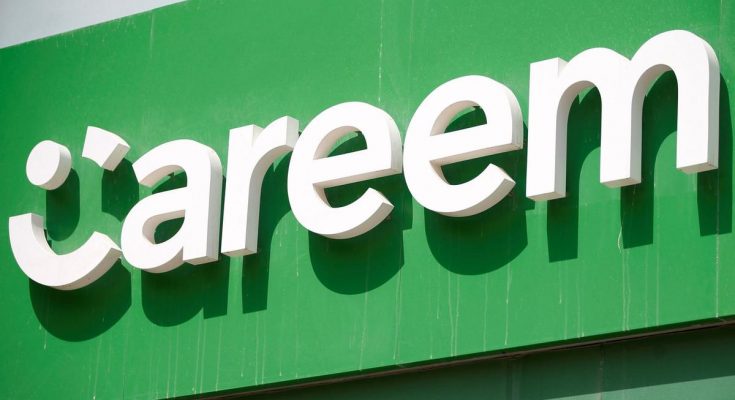 Dubai-based ride hailing service Careem which now operates under Uber’s umbrella has fired 150 employees according to an email sent out by company CEO Mudassir Sheikha.

In December alone, more than 60 people parted ways with the company of which Dubai took a lead while workers from Pakistan only made up a small proportion of that. Due to financial constraints, Careem has also been forced to exit from Oman and Turkey, where it felt the regulatory environment was not conducive. According to reports, Careem has over 3,500 employees of which around 1,100 work in offices across Pakistan.

The official email regarding the layoffs read:

“The changes mean that some of our colleagues now have different or expanded roles at Careem, and others will leave us today as their roles no longer exist.”

According to Careem CEO, the company is facing two new realities. First, the expansion from a regional ride-hailing operator to a multi-vertical Super App platform has implications on how Careem allocate resources and organize itself. Second, are its new investors, the public markets that expect profitability after almost a decade of high-growth scale.

Just two weeks ago, Careem’s Chief Finance and Strategy Officer also announced that he is stepping down. Even below this chain of command, there has been some shake-up as many of the employees were posted to different locations.

Since its inception, Careem, like its parent company Uber, had been running losses to fuel its growth in new geographies. But this has come at a hefty cost, as they have reportedly burned around $75 million to expand and maintain footprint just in Pakistan, their largest market in terms of rides. While the profitability has been hard to come by, Careem has also lately faced stiff competition from new entrants in the mobility sector including Airlift and the Egypt-based Swvl. 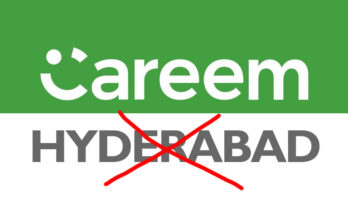 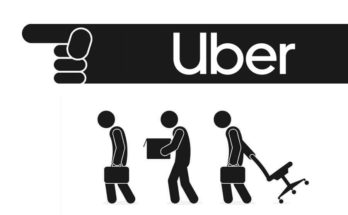 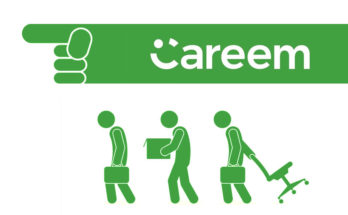 Careem Lays Off 31% of its Workforce