Following the launch of the Proton X70 in July last year, Proton has now launched its updated range of vehicles including Iriz, Saga and Persona in Brunei. With this, Brunei becomes the first export market to have received the updated (facelifted) Proton cars in the region.

After a successful 2019, Proton saw its sales volume grow by 55.7% and finished the year in second place in the sales table in its home market Malaysia. Proton is now looking to improve on its performance in 2020 while increasing the export volume. Having already stated its long-term intention to be the best-selling brand in Malaysia and number 3 in ASEAN by 2027, growing export sales is considered critical to this plan. 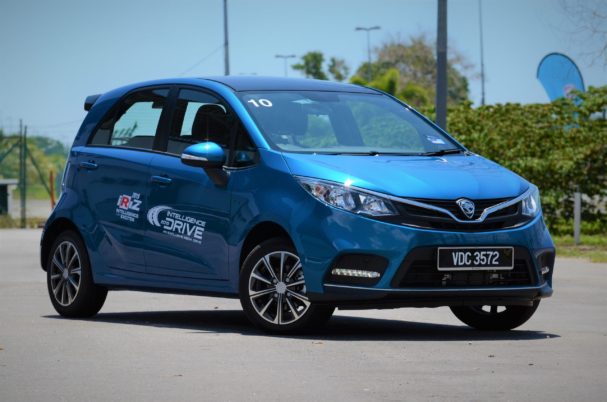 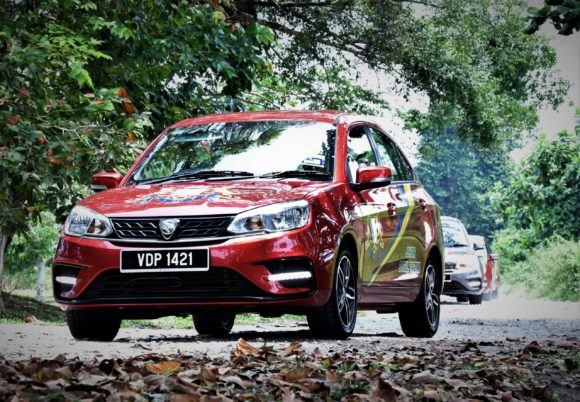 According to Dr Li Chunrong, Chief Executive Officer of Proton:

“The export market will play an increasingly important role in growing Proton’s annual sales. When we updated the Proton Iriz, Persona, Exora and Saga last year, we did so while taking in to account the needs of markets outside of Malaysia and today, three of those cars are now available in Brunei. It’s a good start to 2020 but as the year progresses; we will be looking to export our cars to more countries.”

Aside from its updated models, Proton will also be looking to grow sales of its X70 SUV. With Malaysian assembled models now rolling off the assembly lines, Proton now has the option of expanding the footprint for its successful SUV into export markets as well. Commenting on this, Li Chunrong said:

“Exporting the Proton X70 will be critical for Proton’s future sales growth, especially in neighboring countries. It will spearhead the introduction of the next generation of Proton models currently being jointly developed with Geely and will lay the groundwork for the brand with customers in these markets.”

In the last two years, Proton has been able to increase its exports to 1,000 units from the 200 vehicles it did in 2017, which Li already said is not enough. Proton’s largest export market currently is Egypt, where it sells left-hand drive Saga and Exora models. However Proton is keen to ramp up its presence in Pakistan where it is collaborating with Al-Haj Automotive to build a CKD assembly plant in Karachi. Production activities are scheduled to begin in 2021, with plans to assemble several Proton models in Pakistan including the Saga sedan and the X70 SUV.