Suzuki first introduced the Hustler keir car in Japan back in 2014. Now after having completed 6 years of its life, there is a new second generation model launched in Japan. 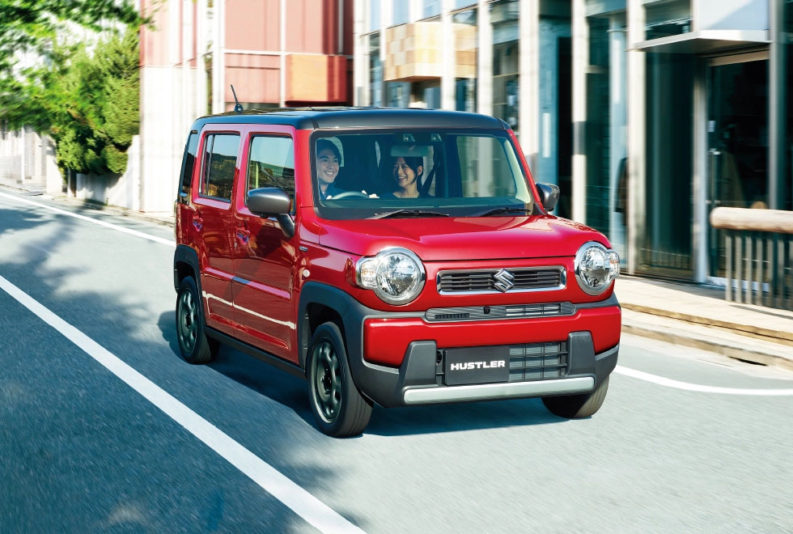 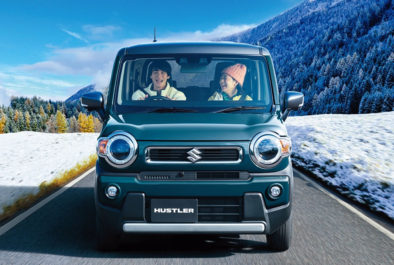 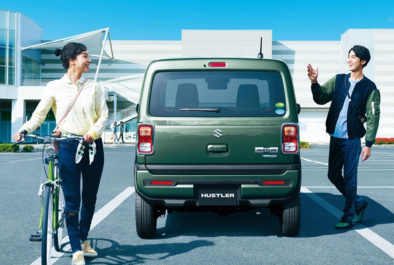 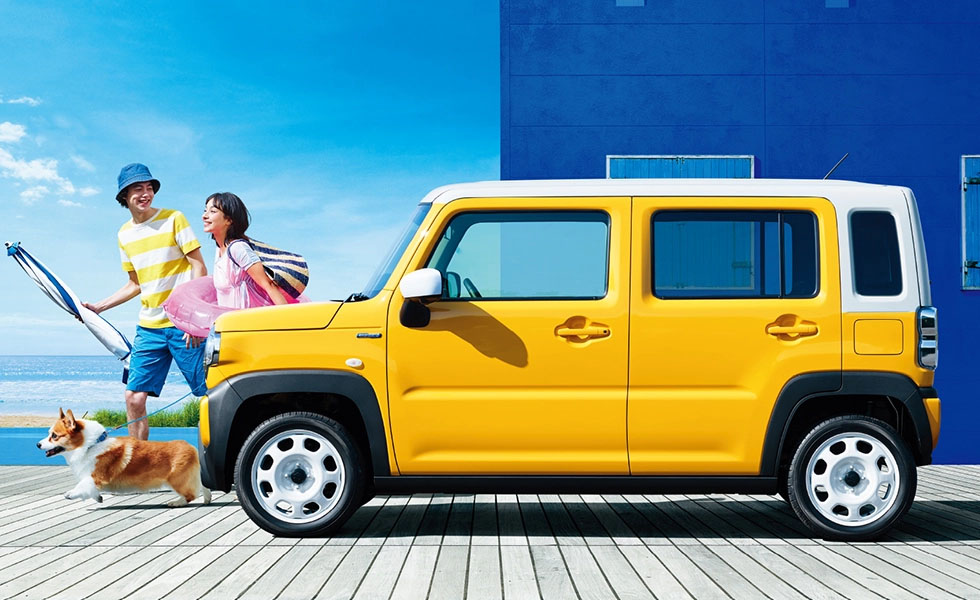 Inside, there is a new funky heavily tweaked interior design with a new dashboard that features a 4.2” driver information screen and a large 9” touchscreen infotainment console surrounded by body-colored housing. Depending on the exterior color, the decorative interior accents are available in 3 different colors including Vermillion Orange, Denim Blue and Grayish White. The Hustler comes available in 11 exterior color options including 5 single tone, and 6 dual tone ones. 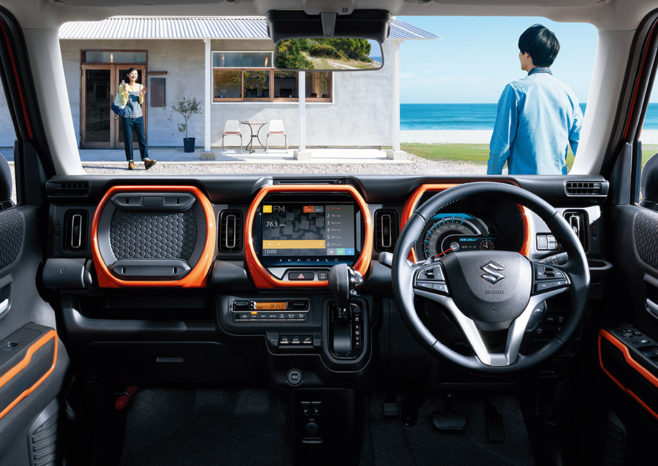 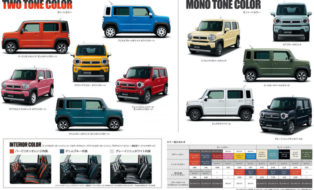 Related: All New Toyota Yaris will go on Sale in Japan on 10th February 2020

Powering the new Hustler is a naturally-aspirated 658cc three-cylinder petrol engine, which is available in standard (49bhp, 58Nm) and turbocharged (64bhp, 98Nm) forms. Both engines are paired to a CVT gearbox. The all new Hustler will go on sale in Japan from the 20th January 2020. 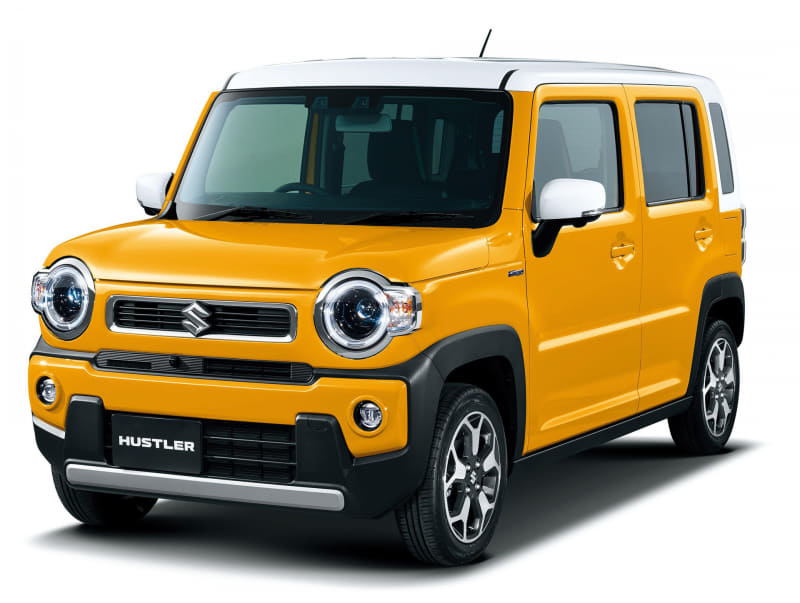 Hustler was a popular option among imported (used) JDM kei cars in Pakistan. However with the current import restrictions, chances of the new one reach our soil looks bleak.