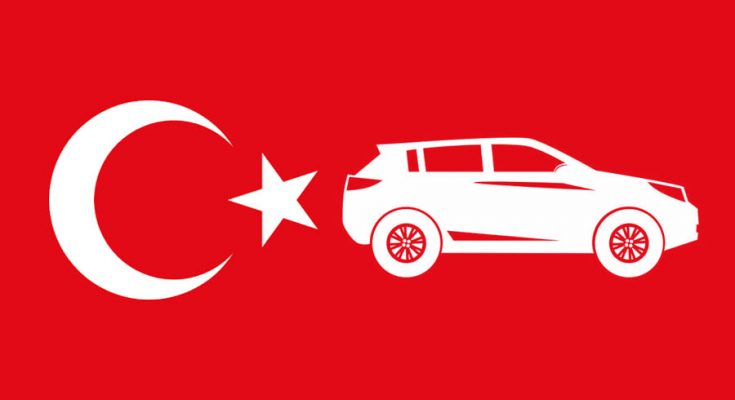 Turkey is all set to introduce its first domestically produced vehicle on Friday the 27th of December 2019. 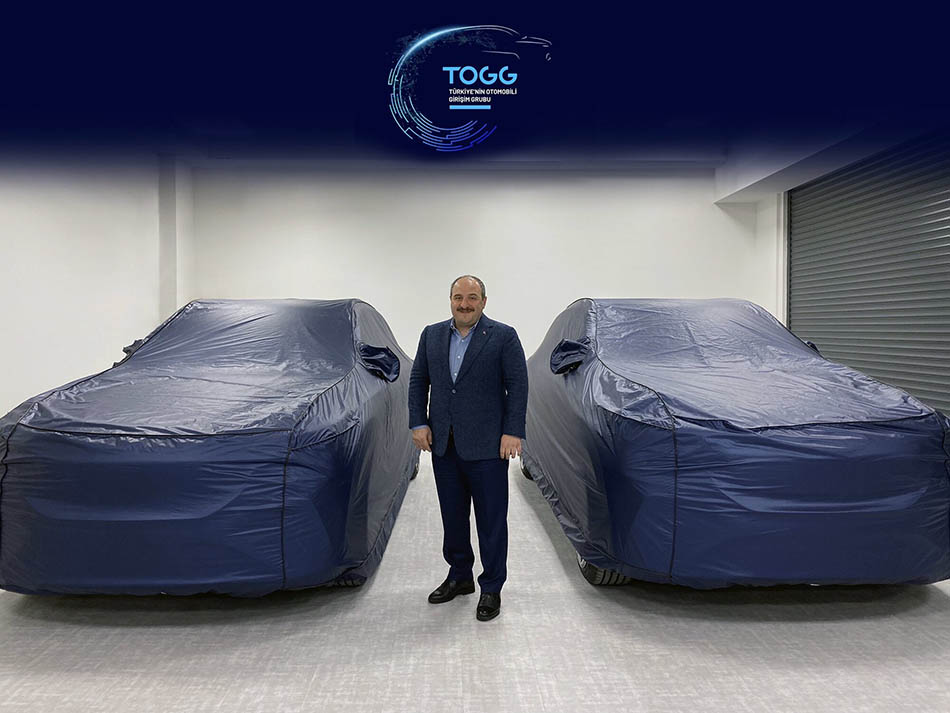 The vehicle which will be a fully electric SUV is set to be unveiled to the public at a ceremony graced by President Recep Tayyip Erdoğan, along with ministers and leading figures of the Turkish industry. Reportedly a sedan will also be manufactured as part of the domestic car manufacturing project. Production of the sedan model is expected to launch after the SUV goes into production. 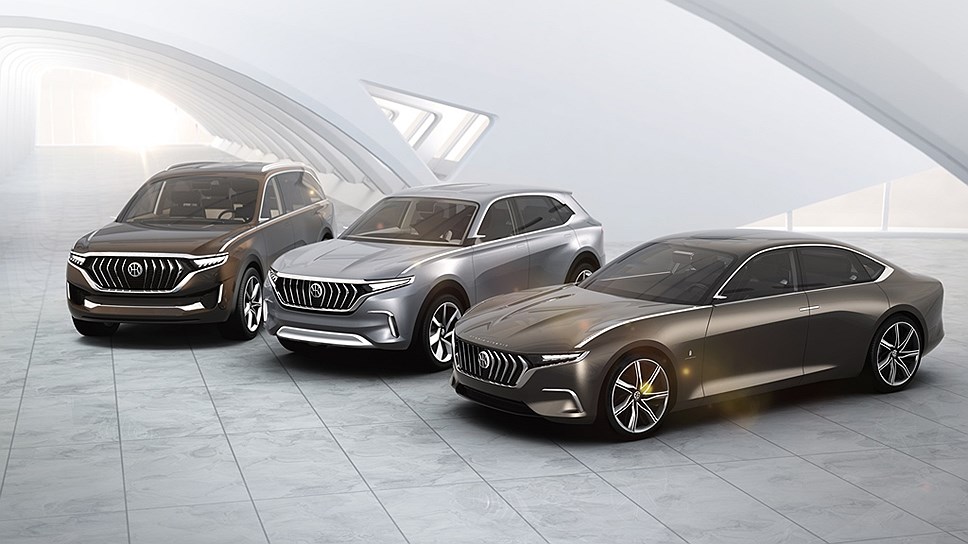 The ceremony to unveil Turkey’s first domestically produced car will be held at the premises of Turkey’s Automobile Joint Venture Group (TOGG) in the city of Gebze. The group is composed of the five largest Turkish companies and holdings, who struck a partnership aimed at working on Turkish car development in November 2017.

Erdoğan is expected to test drive the first fully electric SUV model, which has been designed by Italian car design firm Pininfarina. The test drive will see the president cross the Osmangazi Bridge near Gebze Information Technologies (IT) Valley, where the TOGG is based.

The first car to be certified as “Made in Turkey” is expected to hit the road in 2022 and includes an autonomous driving feature for a safer, more comfortable drive. By 2030, the TOGG aims to release five models to the market. The group is also working toward securing a 5-star safety rating from the Euro NCAP thanks to its active and passive security and safety equipment. TOGG hopes to seal this before the first model hits roads in 2022. Turkey will enjoy full intellectual property rights over the vehicle, as the first of its kind solely produced in the country.

In November 2017, Turkey embarked on a groundbreaking initiative to manufacture its own domestic automobile. The project has brought together the country’s largest manufacturers and companies in a consortium that includes Anadolu Group, BMC, Kök Group, Turkcell and Zorlu Holding, all contributing a wealth of experience in various sectors. The TOGG was founded in June 2018. 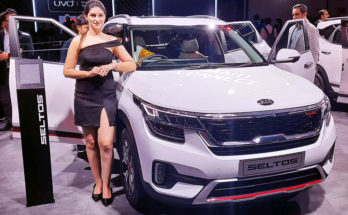 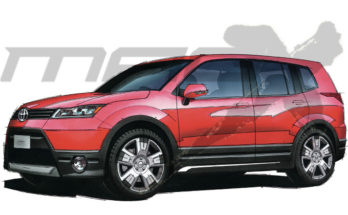