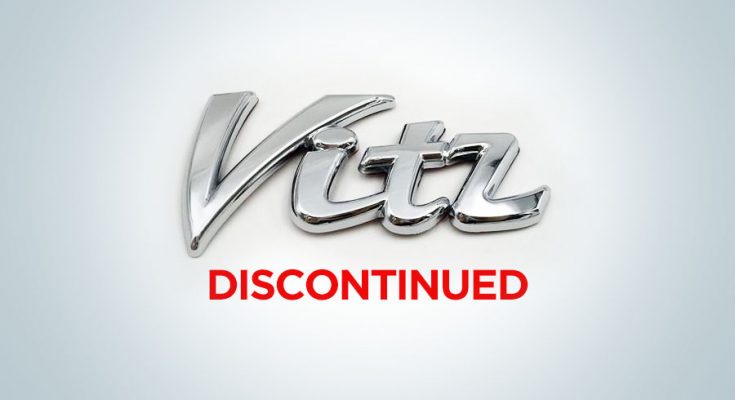 Toyota has officially discontinued the Vitz nameplate in Japan with the introduction of 4th generation model in October. The vehicle now gets its overseas name Yaris in its home market thus carrying a globally unified nameplate. 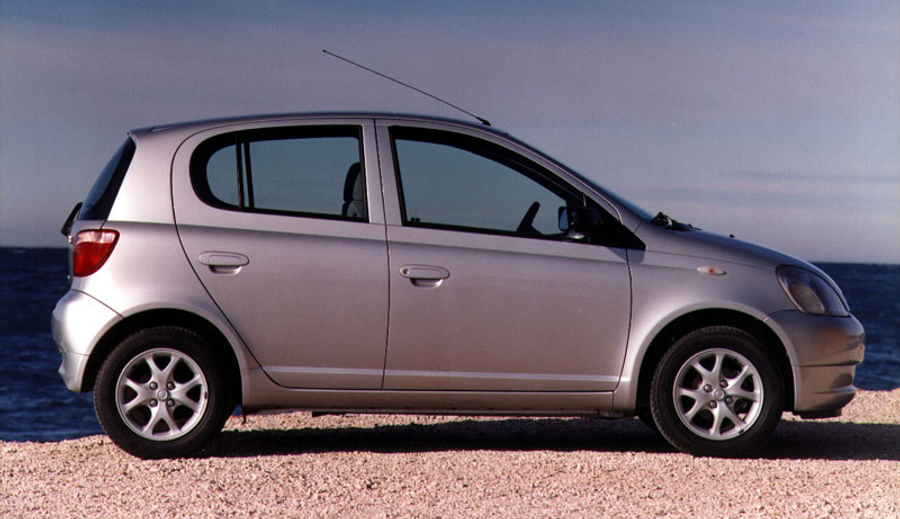 Vitz was launched in 1999 as a successor to Toyota Starlet. However the name Vitz was used in Japanese Domestic Market (JDM) only, whereas it was called Yaris in international markets. Toyota Executive Vice President Moritaka Yoshida while commenting on the name change, said:

“The environment around cars has changed dramatically, and we want a fresh start.” 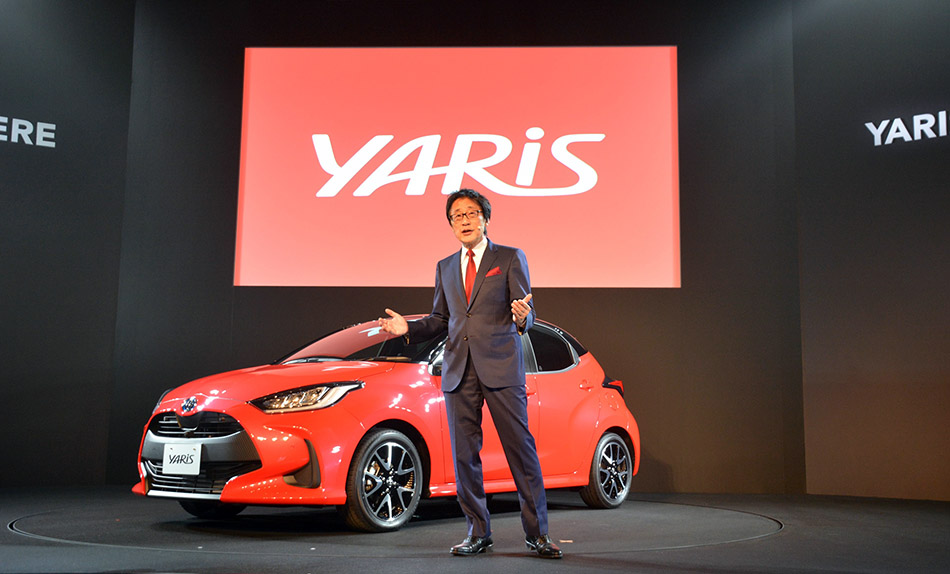 The third generation Vitz was produced between 2011 and 2019 and received multiple facelifts during these 9 years. Popular for its maneuverability and fuel efficiency, Vitz sold nearly 160,000 units a year in its peak in Japanese market however by 2018 its sales had slumped to about 87,000 units, prompting Toyota to rebrand the vehicle in order to expand its customer base. 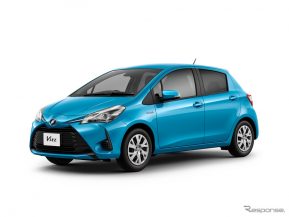 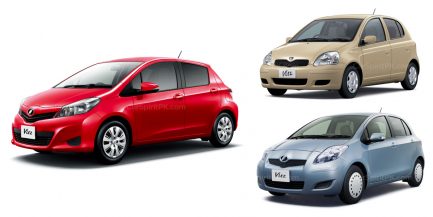 The new 4th gen model which is now called as Yaris in Japanese Domestic Market is built entirely from the ground up, on Toyota’s new TNGA-B modular platform with new engine, hybrid system, transmission, as well as suspension. It gets improved safety measures including collision-prevention systems, while the hybrid version delivers fuel efficiency that’s around 20% better than the previous model.

In addition to the lightweight yet highly rigid body and low center of gravity, the 4th gen Yaris is offered with four different powertrains to deliver agility, superior comfort, and smooth & direct acceleration. Follow our earlier blog post (below) to read more about the all new Yaris.

to me Vitz was a better name then Yaris