Tokyo Auto Salon is famous for an exhibit of modified JDM cars. The upcoming event which is scheduled to be held in January 2020 will see Suzuki showcasing modified versions of Swift Sport as well as Hustler and Jimny mini SUV.

As the name suggests, the Swift Sport Katana Edition is inspired from famous “Katana” motorcycle that is coming back for 2020 after 14-years of absence. The Swift Katana Edition adopts a widebody kit with fender flares and a prominent front spoiler lip. It also sits closer to the road thanks to a stiffer suspension setup paired with beefier alloy wheels. 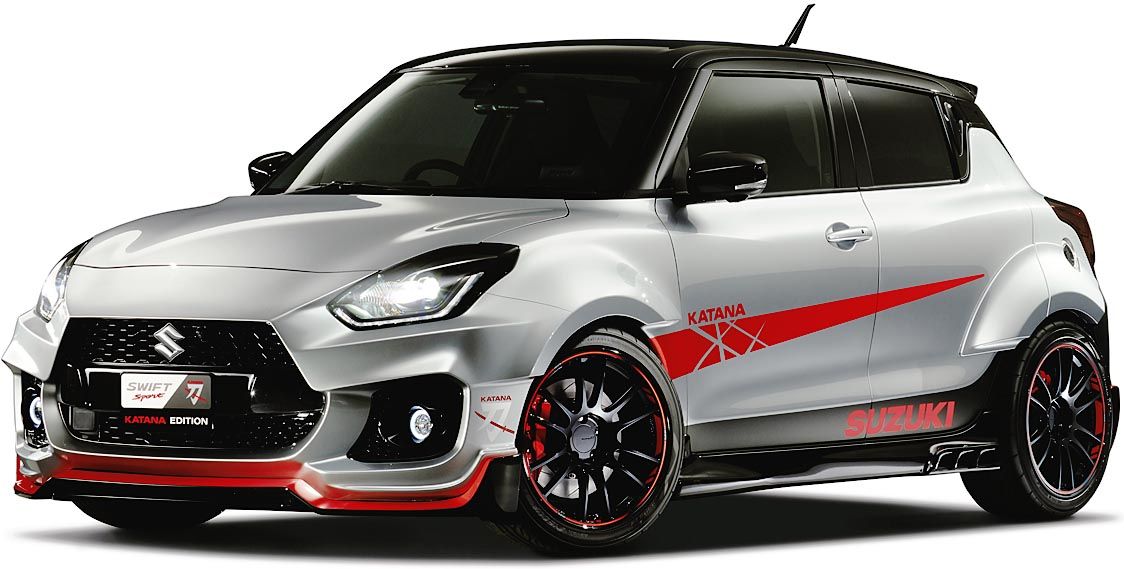 The Swift Sport Katana Edition also boasts an upgraded exhaust system with three tips mounted on the side, just ahead of the rear wheels. The red body graphics are contrasted by the black roof and side mirror caps, while the headlights and taillights also gets smoked touch to sum up the sportier look of the hot hatchback.

As for the other two concepts, there will be a Jimny Sierra Marina Style Edition adopting a fishing theme and special upholstery made from the same material you get on wetsuits. It also has a roof-mounted rod case and will be shown in Tokyo alongside Suzuki’s S17 small boat to further accentuate the marine-oriented approach. 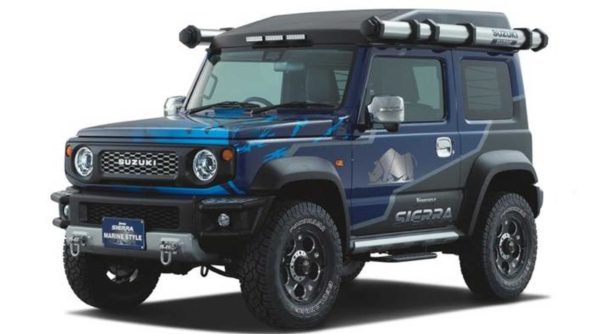 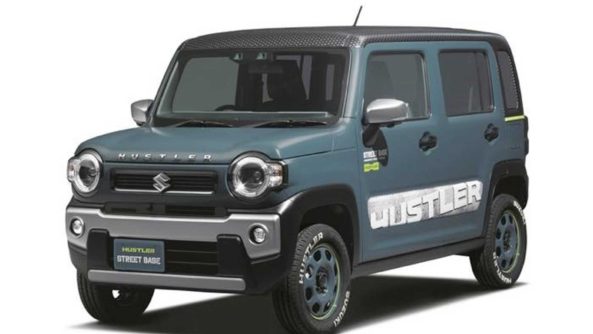