Geely-backed Proton demonstrated another strong performance in its home market in November as its year-on-year sales for the month doubled to 9,643 units. The cumulative sales volume for Proton in this year stands at 89,476 units, which is up 50.1% compared to previous year, while its growing market share was estimated to be at 16.2% for the whole of 2019. Proton has already regained its spot as the 2nd bestselling brand in Malaysia earlier this year.

The best performer was the Proton Saga which retook the lead as best-selling A-segment sedan in Malaysia, posting a third consecutive month of sales breaking the 4,000 unit barrier as 4,091 cars were delivered in November. Year-to-date, a total 34,422 had been sold which is an increase of 32%. 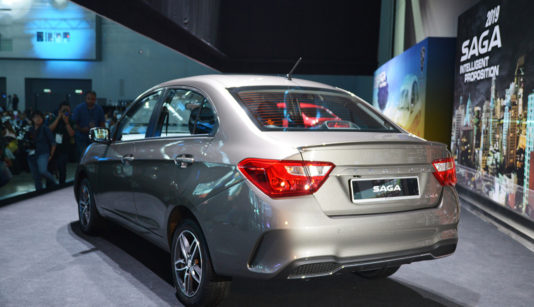 “The Saga has been a big success for Proton since its launch in August. In just four months, we have already achieved more than 35,000 bookings and currently, every unit our factory can deliver has been spoken for. Our challenge therefore is to increase our production capacity for the Saga and we have had intensive discussions with our vendors to work towards a volume increase next year.”

Meanwhile, as Proton X70 first anniversary approaches, the popularity of the premium and executive SUV segment leader shows no signs of reduction. The company’s first SUV was launched back in December 12, 2018. According to Li, sales of the X70 had picked up in volume with more than 2,000 units sold in November.

“The X70 has been our biggest success story for 2019. It enabled Proton to enter a new segment with zero market experience and a year later, we have emerged as the undisputed sales leader. The uptrend shows customers are still keenly interested in the most intelligent SUV on sale and we target to grow that interest in the coming year.” 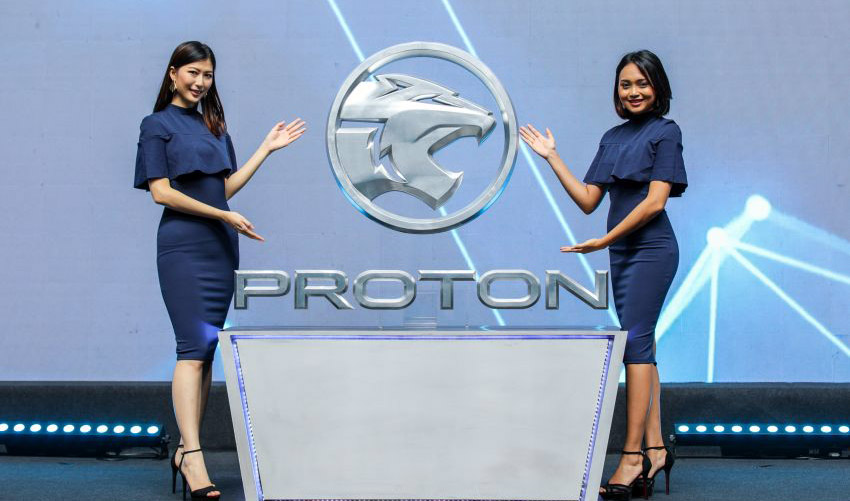 Proton’s engineers had pledged to deliver products that match or were better in quality than vehicles produced by other members of the Geely Auto group of automotive brands. Li further added by saying:

“Proton has been tasked to be one of the centers of right hand drive production for the group so for this to happen, our production quality must match the level achieved by other group members. This is a very tough goal to achieve but I am confident the company has the necessary engineers and production line workers who are determined to prove Malaysian built vehicles are comparable to rivals globally.”

Proton is also in process of expanding its feet in the region with its first assembly plant in Southeast Asia being constructed in Karachi, Pakistan. Proton cars will hit the local roads by mid 2020 with 1.3 liter Saga sedan as the first offering. According to Proton Chairman Syed Faisal Albar, Pakistan will become Proton’s gateway to penetrate other markets while the company is studying to introduce other models in our market as well. Other than Saga, the company does have plans to introduce more vehicles in Pakistan.