Geely owned Lynk & Co has officially revealed the 05 coupe SUV in China. The latest addition joins the family of Lynk & Co cars including the 01 SUV, 02 crossover, 03 sedan & its performance version 03+ and the upcoming 04 hatchback.

The front end remains unmistakably Lynk & Co with signature styling cues including high-mounted headlamps and stretched front grille with integrated fog lamps. It’s at the back where the bulk of changes have taken place; the sloping roofline extends down towards a new rear lamp cluster that stretches the entire width of the car. 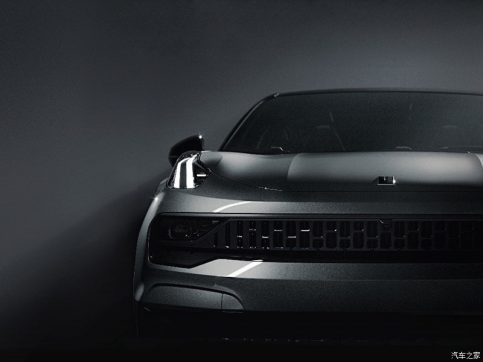 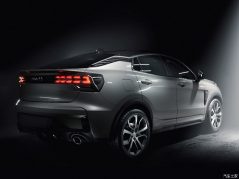 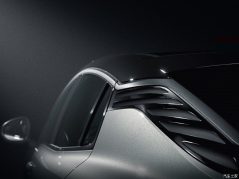 There is an interesting treatment for the C-pillars which get blacked grilled elements enhancing a floating roof appearance. The aggressive-looking rear bumper incorporates two round tailpipes on each side and a diffuser in the middle. The mounting for the number plate has also been moved from the tailgate to the rear bumper. 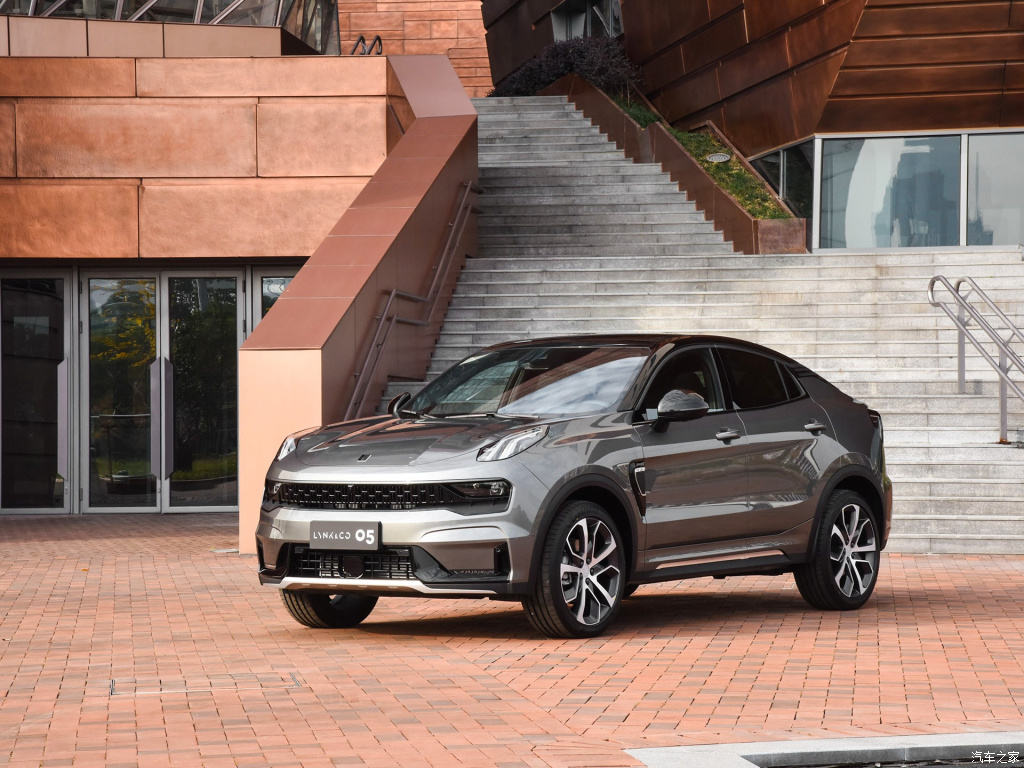 The interior gets a completely new design that is largely based around a new widescreen digital display on the dash. The center console has also been redesigned and features more physical buttons, while contrasting stitching has been used throughout the cabin. 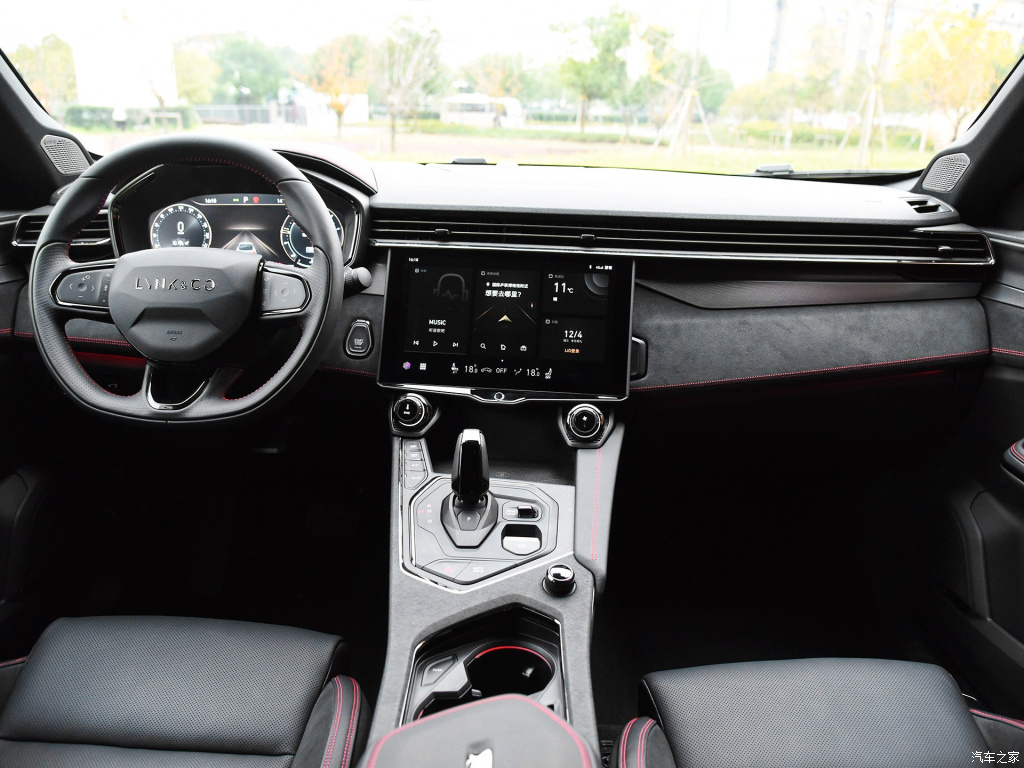 Lynk & Co 05 is built on modular CMA platform co-developed by Geely and Volvo. At 4,592 mm the 05 coupe SUV is slightly longer than the 01 SUV but has the same 2,734-mm wheelbase. Powertrain options include a 1.5-liter turbocharged three-cylinder engine with 177 hp and a 2.0-liter turbocharged four-cylinder engine producing 251 hp while AWD and 1.5L hybrid versions will also be made available. 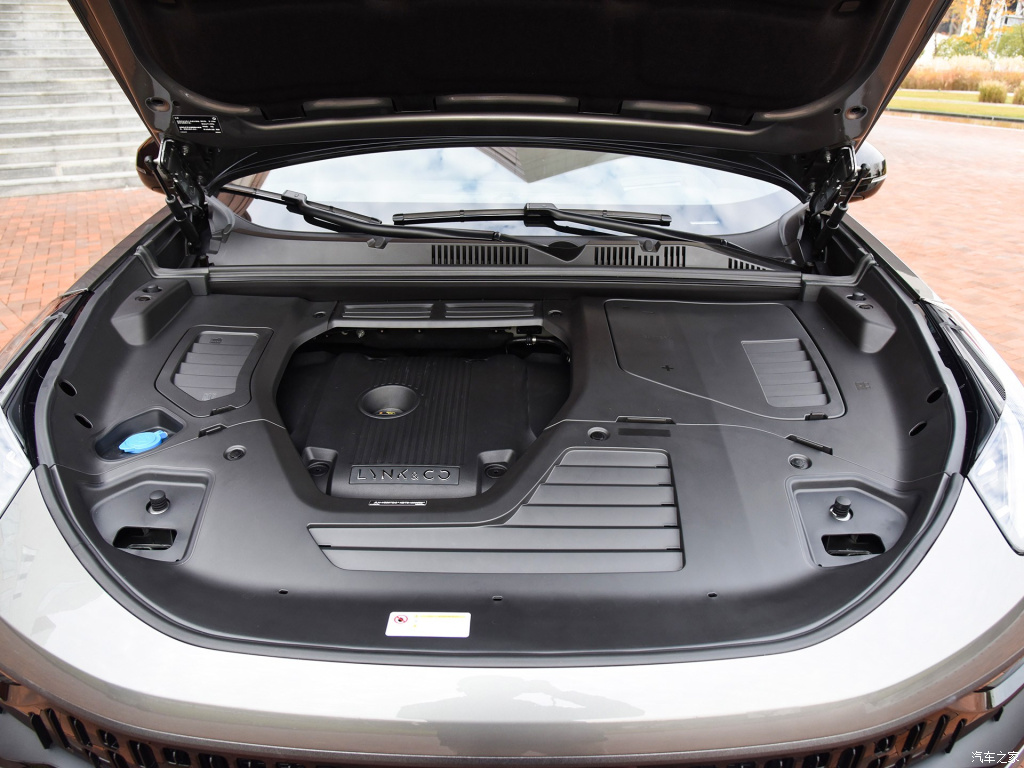 The Lynk & Co 05 will go on sale in China starting from 2020 while the company is also expected to begin its operations in Europe very soon. 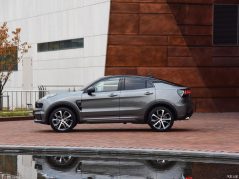 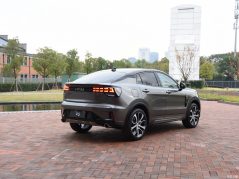 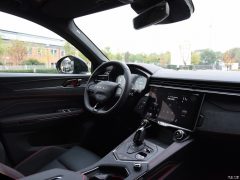 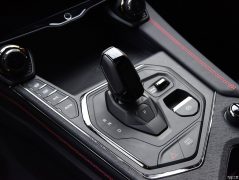 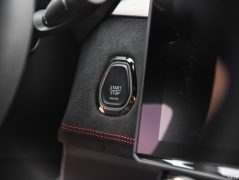 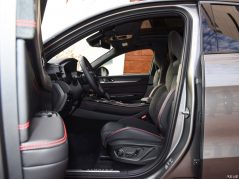 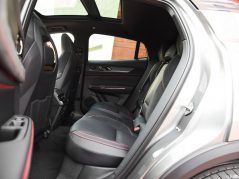 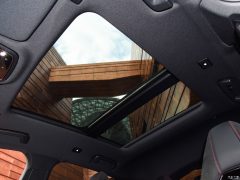 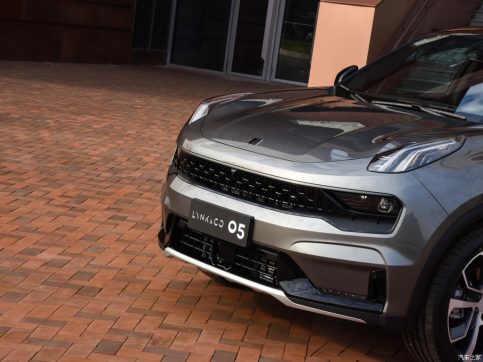