The Seltos is Kia’s latest sensation, having debuted hardly 6 months ago the SUV has already become a craze in whichever market it was launched. It went on to become the bestselling vehicle in its class in India within the very first month of its launch and also got nominated for World Car of the Year Award too, the results of which will be announced in Q1, 2020.

The Seltos is currently being produced in South Korea and India as well as in China where it’s called KX3, and is available for sale in several regions including America, Oceania, South Africa and is soon to debut in the Middle East. 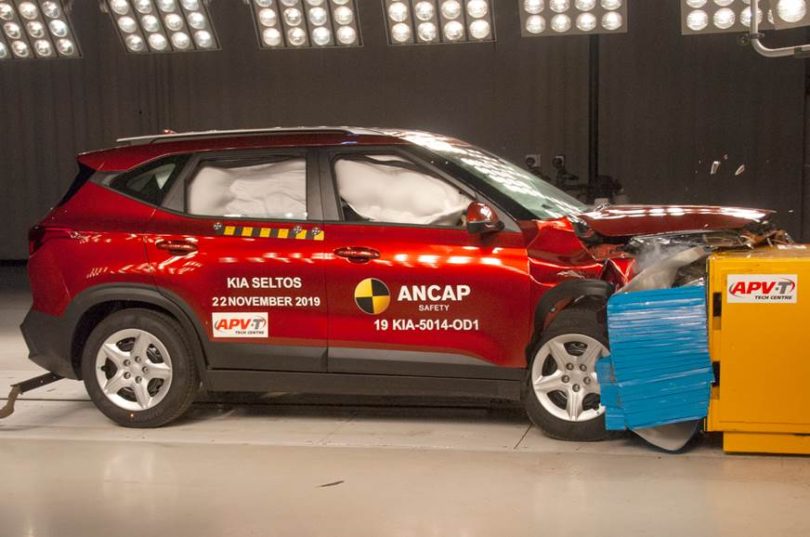 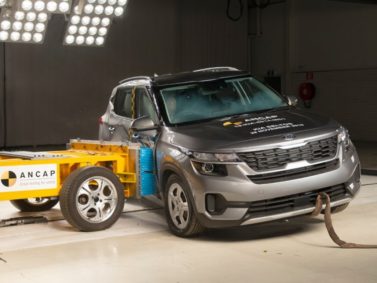 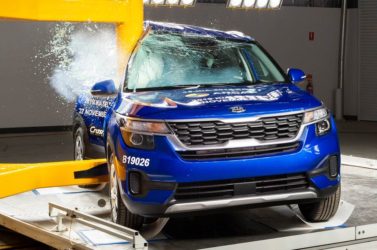 For Australian market, the Seltos SUV is imported from South Korea which has been awarded a full 5-star safety rating by the Australasian New Car Assessment Program (ANCAP). The Seltos scored 85% for adult occupancy, 83% for child occupancy, 61% for Vulnerable Road User Protection (VRUP) and 70% for its safety assist features.

All variants of Kia’s smallest SUV for the market come equipped with six airbags, ABS, an autonomous emergency braking (AEB) system, lane keep assist, lane departure warning, emergency lane keeping and a tire pressure monitoring system (TMPS). An options pack adds features such as adaptive cruise control, a more advanced version of the AEB system, a blind spot monitor and a rear cross traffic alert system, all of which improve the VRUP and Safety Assist score by 7% and 8%, respectively. 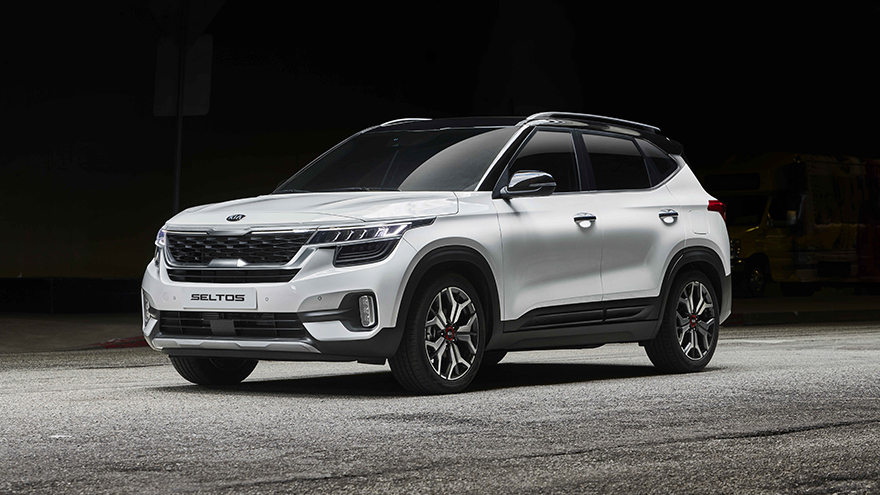 The Seltos comes with 6 different engines and 4 transmission options depending on the market where it’s offered. The Australian-spec model comes equipped with 2.0-liter (150hp) naturally aspirated petrol engine or a 1.6-liter (177hp) turbocharged-petrol unit. While the 2.0-liter versions have 2WD and are paired to a CVT, the 1.6-liter turbo variants have AWD coupled with 7-speed DCT gearbox.