Hyundai has premiered its newest subcompact sedan named Aura in India which will act as a replacement of the Xcent sedan. The vehicle will officially go on sale in the Indian market somewhere in 2020.

The all new Hyundai Aura is based on the recently launched Grand i10 Nios and shares a lot of its underpinnings, exterior and interior with it. In terms of exterior, the Aura sedan is similar to the Grand i10 Nios, though from its blacked out C-pillar, it differentiates itself with its sculpted boot. At the back there are sporty wraparound taillights with LED inserts. 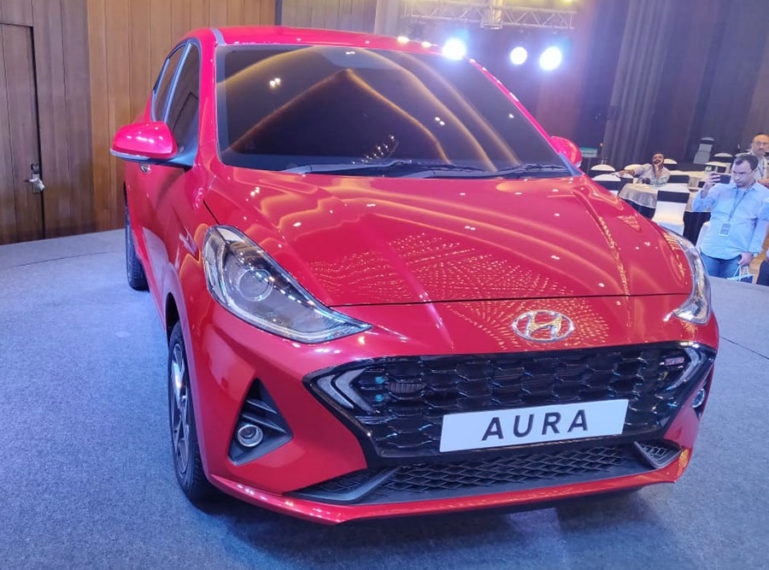 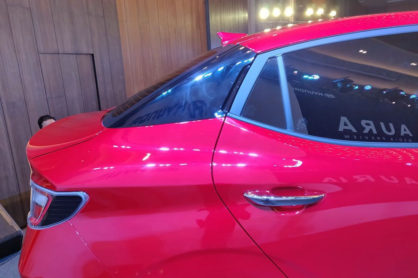 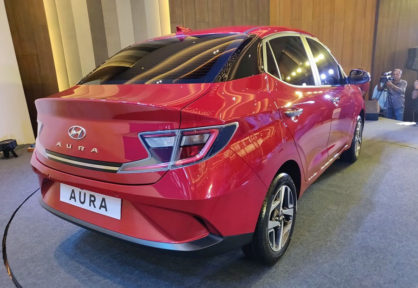 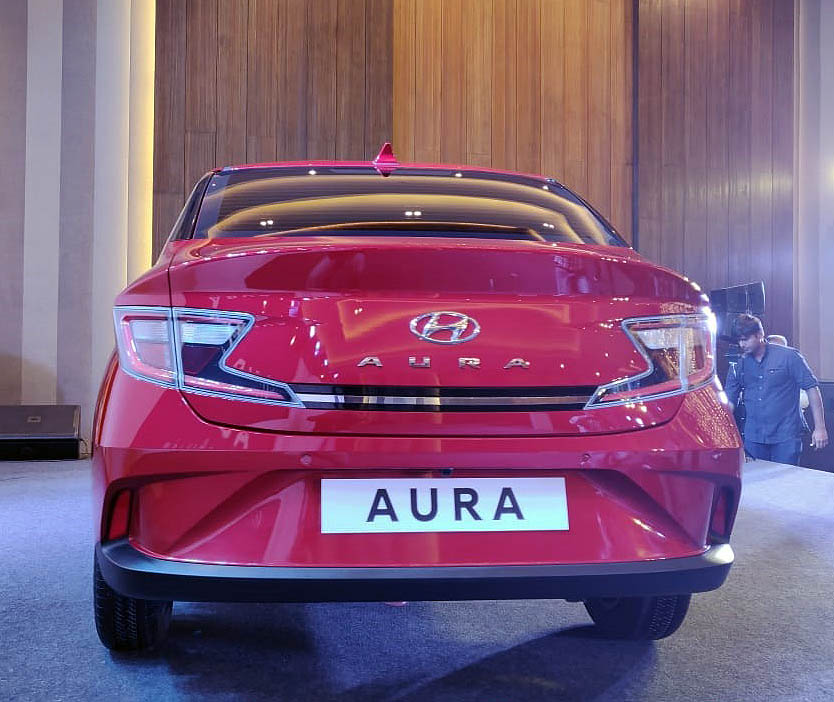 While the new Aura has the same length (3,995mm) and height (1,520mm) as its predecessor Xcent, it is 20mm wider (at 1,680mm) and has a 25mm longer wheelbase (at 2,450mm). And while the company has not revealed the Aura sedan’s interior, it is expected to share its dashboard, controls and seats with the Grand i10 Nios.

Reportedly there will be an 8.0-inch touchscreen infotainment system with Apple CarPlay and Android Auto, along with a 5.3-inch digital speedometer and MID, wireless charging, an Arkamys sound system, a rear center armrest and a driver rear view monitor that projects from the inside rear view mirror. 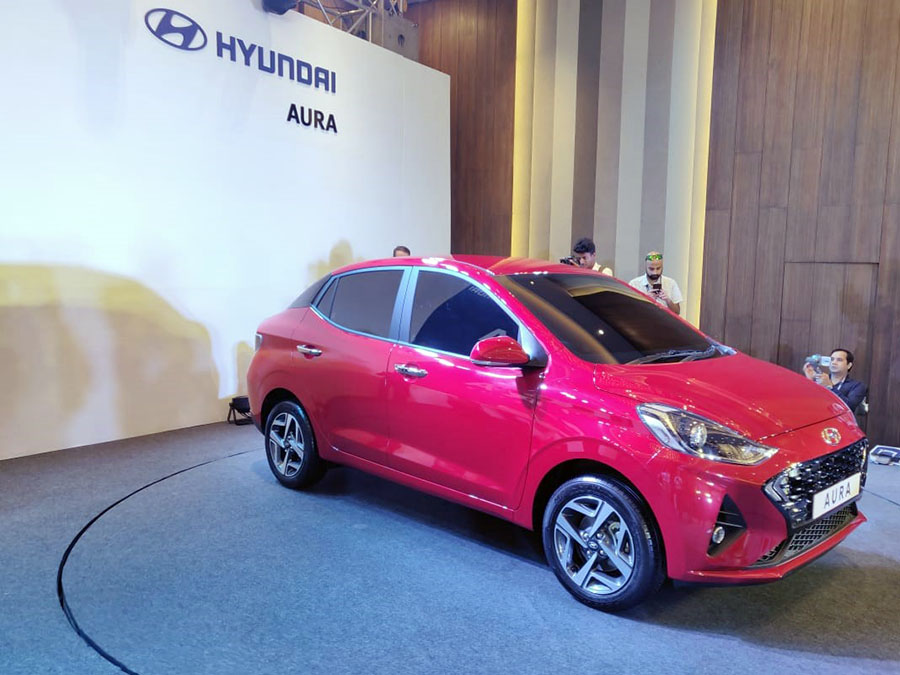 The Aura sedan will be offered with three BS6-compliant engines– a 1.2-liter Kappa petrol engine producing 83hp and 114Nm and a 1.2-liter diesel delivering 75hp and 190Nm. Both these engines are available with either a 5-speed manual or an AMT gearbox. The third engine is a 1.0-liter turbocharged petrol unit producing 100hp and 172Nm of torque and will come paired to a 5-speed manual gearbox only. Hyundai will also offer a factory-fit CNG option on the 1.2-liter petrol engine.

Upon launch, the 2020 Hyundai Aura will rival against the likes of the Maruti Suzuki Dzire, Tata Tigor, Ford Aspire, Volkswagen Ameo and the Honda Amaze.