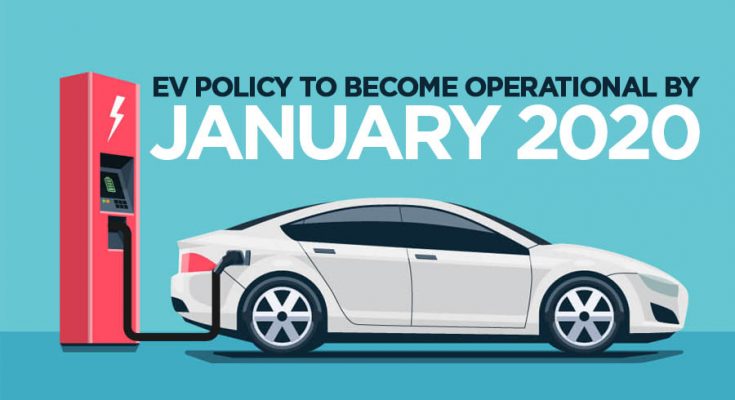 Despite reservations from local auto assemblers, government is aiming to make Electric Vehicle (EV) policy operational by January 2020, according to a report published in Dawn. The federal cabinet approved the EV Policy in November while the Ministry for Climate Change (MoCC) has now informed relevant ministries and government departments that:

“EV Policy needs to be operational by January 2020 by validation of incentive packages through the Economic Coordination Committee (ECC).”

Prime Minister Imran Khan has already announced early implementation of NEVP, especially for two- and three-wheelers as well as buses for public transport in order to prevent smog. The ministry said the subject policy under section-8 envisages the constitution of an inter-ministerial committee which would include members from the federal line ministries, provinces, private sector and the academia.

This committee would be responsible for overseeing all issues related to the entire electric vehicle value chain in order to smoothly introduce and coordinate efforts towards local manufacturing. It will also be responsible for overseeing standardization, regulation and compliance towards infrastructure. Periodic amendments in the policy based on changing technology and marketplace will also be its responsibility.

“We have not been invited in the inter-ministerial meeting on Thursday. We have also not been taken into confidence on EV Policy.”

He said it was surprising for PAMA that electric vehicle policy was on agenda of federal cabinet meeting in November when stakeholders were in process of discussing it with EDB and the policy on same subject was being presented by the other arm of the government (Ministry of Industries & Production MoIP) for approval.

The government has taken a crucial decision on electric vehicle policy while the entire auto industry is groping in the dark as it had neither discussed nor heard an official word in this regard, Abdul Waheed Khan added. He informed the Commerce and Production Adviser Abdul Razzak Dawood that it is unusual that the EDB under the patronage of MoIP had initiated discussion with the stakeholders on electric vehicle policy while the other ministry (MoCC) had already espoused the summary, on the same subject, and submitted it to the cabinet for approval. 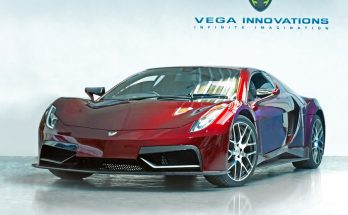 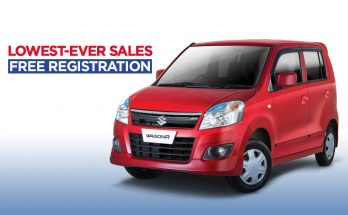 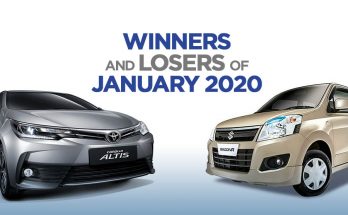 Winners and Losers of January 2020