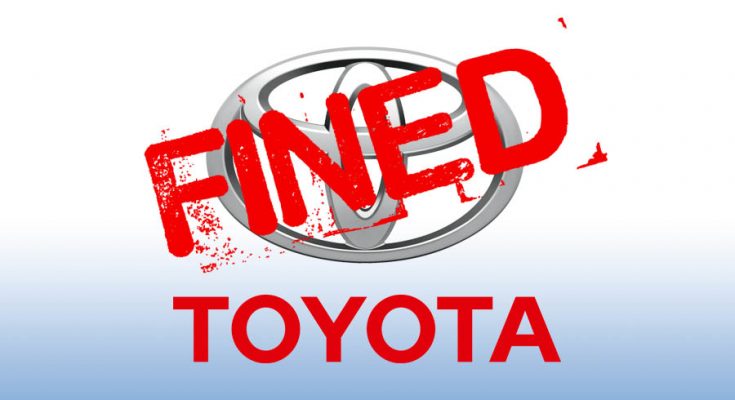 China’s market regulator has fined Japanese automaker Toyota with 87.6 million yuan ($12.5 million) for price-fixing on its premium Lexus cars in eastern Jiangsu province. The decision comes as China steps up regulation over auto sales in the world’s biggest vehicle market, where more than 28 million cars were sold last year.

The anti-monopoly bureau of State Administration for Market Regulation said that between 2015 and 2018, the Japanese carmaker set a minimum sales and resale price for its cars in coastal Jiangsu province, which deprived dealers of pricing autonomy and harmed customers’ rights. 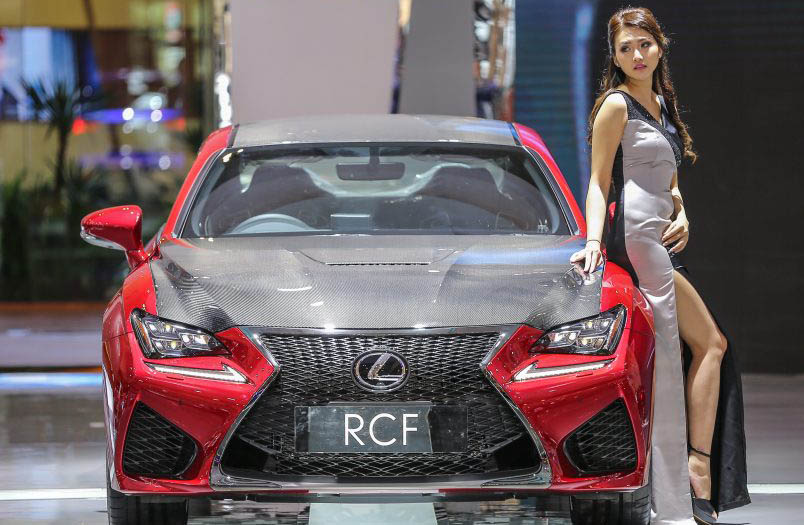 Lexus also fixed sales strategies in the region over the period, including offering customers discounts while asking them to purchase accessories at fixed prices. A spokesman at Lexus’ parent firm Toyota told Reuters the firm acknowledged the penalty and respects the decision. China’s auto sales are declining, but Lexus’ sales keep growing. It sold 180,200 vehicles in the first 11 months this year, a 21% jump from a year earlier.

And we worship monopoly here 😕