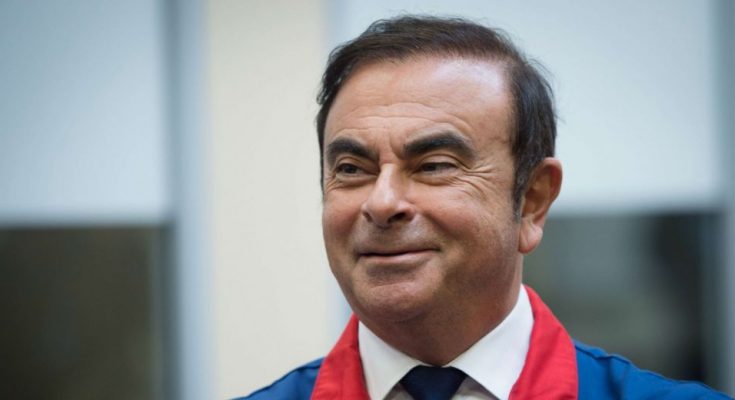 Carlos Ghosn, former Chariman of Renault-Nissan-Mitsubishi alliance who is awaiting trial on charges of financial misconduct, has left Japan and has surprisingly arrived in Lebanon. Ghosn reportedly arrived in Beirut from Turkey on a private plane.

In a statement on issued on Tuesday morning, Ghosn said he would no longer be held hostage by a rigged Japanese justice system where guilt is presumed. According to Carlos Ghosn:

“I have not fled justice – I have escaped injustice and political persecution. I can now finally communicate freely with the media, and look forward to starting next week”.

It remains unclear how Ghosn, who was out on bail and barred from leaving Japan, had fled the country. One of Ghosn’s Japanese lawyers told reporters that his legal team was still holding all three of his passports and that he could not have used any of them to escape Japan. The former auto executive has French and Lebanese citizenship and was born in Brazil.

The Wall Street Journal earlier reported that Ghosn did not believe he would receive a fair trial in Japan. The former executive, who rescued Nissan from the brink of bankruptcy two decades ago and masterminded a successful alliance with Renault, was “tired of being an industrial political hostage.”

Ghosn’s original bail conditions required him to surrender his passport and remain at a court-designated house in Tokyo preparing for his trial, which was expected to begin in April 2020. He was forbidden from seeing his Lebanese-born wife, Carole Nahas, without special permission, and had limited internet access.

The 65-year-old tycoon was arrested in November 2018 shortly after arriving in Japan on his private jet. He faces four charges, including hiding income and enriching himself through payments to dealerships in the Middle East.

Ghosn, who has consistently denied the charges, spent more than 120 days in detention before being released on bail for a second time in late April. His treatment drew international criticism and claims that prosecutors in Japan were subjecting him to “inhuman” treatment.

Later in a video message Ghosn said that he had been unfairly portrayed by “backstabbing” Nissan executives as “a personage of greed and a personage of dictatorship”. He said he had been the victim of a boardroom coup, accusing former colleagues of targeting him in an attempt to derail a closer alliance between Nissan and Renault.